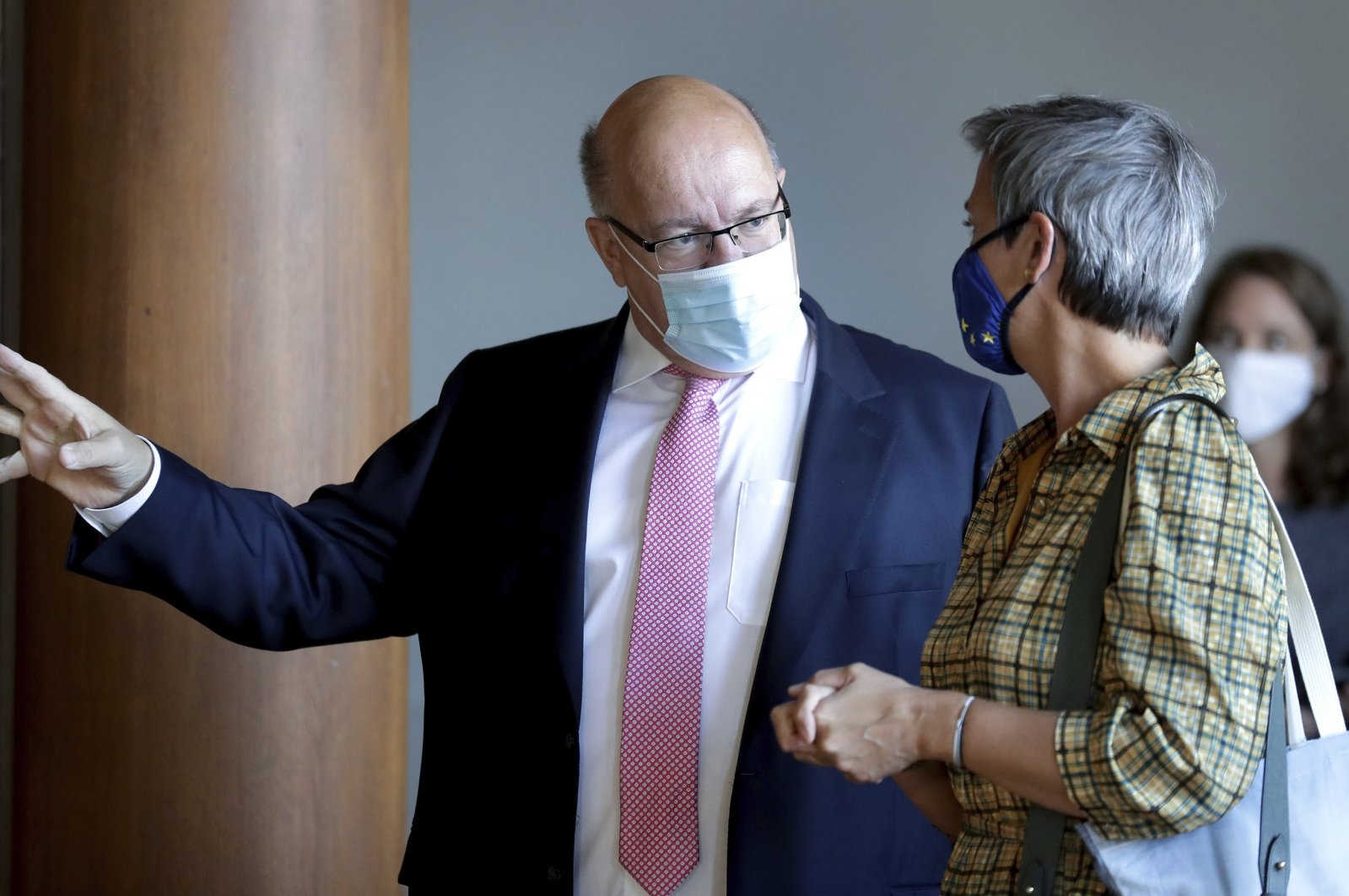 A second German Cabinet member has gone into quarantine after being exposed to a person infected with the coronavirus, amid a rise in cases in the country.

Economy Minister Peter Altmaier, who hosted a gathering of European Union trade ministers on Monday, tweeted that "an employee of a minister present at the meeting in Berlin tested positive for corona."

"As a precautionary measure, I went into quarantine at home," he tweeted late Wednesday.

Altmaier added that a first COVID-19 test had come back negative and that he was doing well.

It comes after Foreign Minister Heiko Maas on Wednesday self-isolated after one of his security staff tested positive.

At the height of the pandemic in March, Chancellor Angela Merkel quarantined for 14 days after seeing a doctor who tested positive for the coronavirus, but all of her subsequent tests came back negative.

Although Germany has fared better than many of its neighbors in managing the pandemic so far, cases are climbing again, with the number of daily new infections now reaching heights last seen in April.

Tighter measures to control the spread of the virus are starting to come into force in some parts of the country.

Munich – Germany's third-largest city – has made face masks compulsory in some busy outdoor spaces and is considering a targeted alcohol ban.

Germany late Wednesday added a slew of popular destinations, including Copenhagen, Dublin and the United Arab Emirates (UAE), to its list of foreign locations that require travelers to self-isolate or get tested when returning to Germany.