3 dead after fire breaks out in Spanish warehouse housing migrants 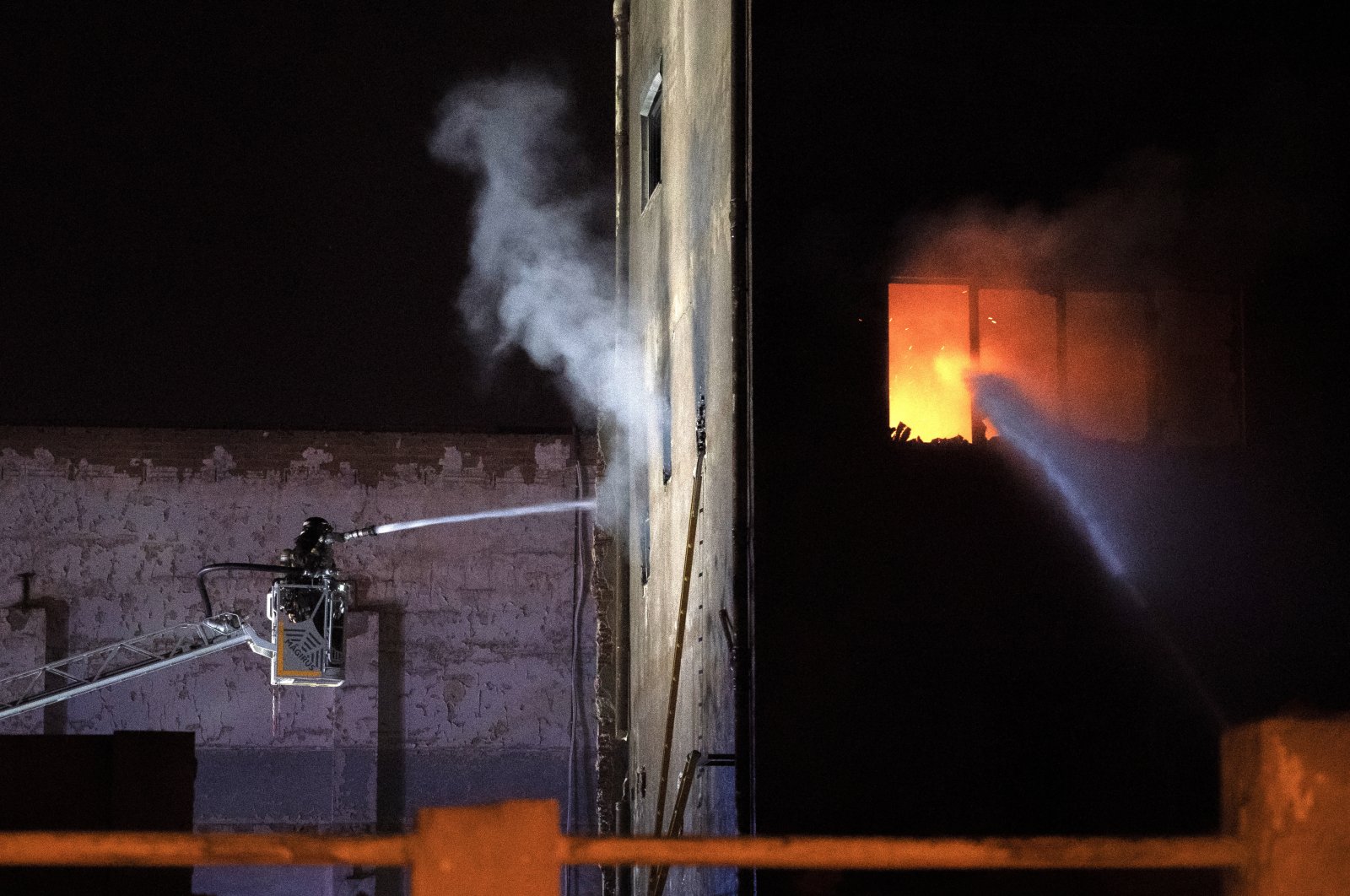 A fire ripped through a warehouse occupied by migrants near Barcelona, killing at least three people and injuring 23, Spanish officials said Thursday.

The blaze broke out at around 9 p.m. (8 p.m. GMT) on Wednesday in the industrial area of Badalona, a Barcelona suburb, where up to 200 migrants lived in squalid conditions, according to Badalona city hall. Firefighters said on Twitter they had so far found two bodies inside, adding that the building could collapse.

"We found 60 people but many escaped through the back windows and fled. Maybe more than 100 people left," said Badalona Mayor Xavier Garcia Albiol.

"I am deeply sorry for the loss of human life and I am grateful for the great work of the emergency services, who have saved dozens of people from the flames," Prime Minister Pedro Sanchez said.

Twenty-six fire crews were at the scene of the blaze on Thursday morning. Badalona is home to around 200,000 people.