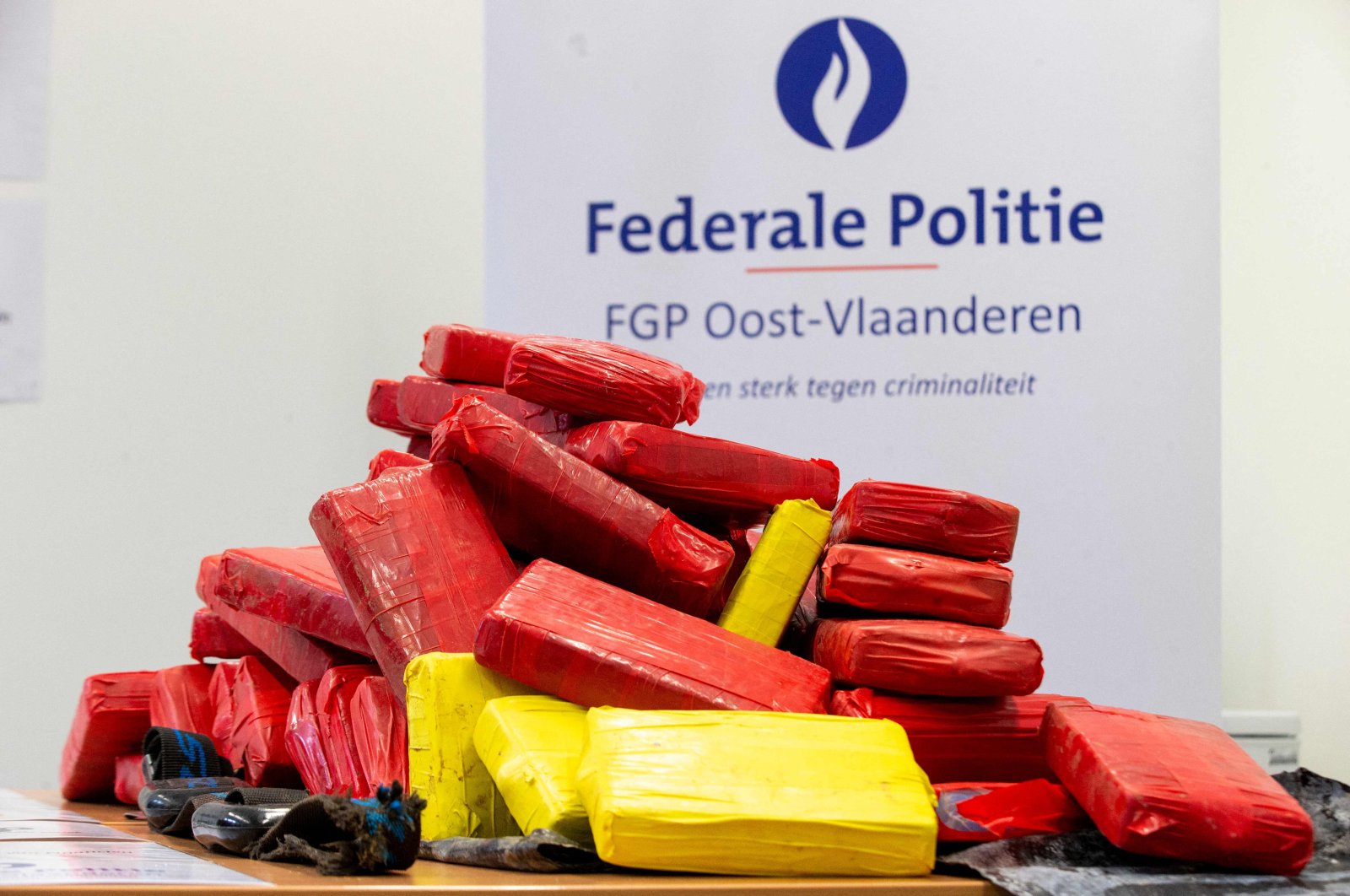 Dutch police have discovered almost 3,000 kilograms (6,614 pounds) of cocaine and more than 11 million euros (13.1 million dollars) in cash on a farm.

The farm in the village of De Kwakel south of Amsterdam was reportedly being used as a warehouse by a South American drug gang, the Amsterdam police announced Tuesday.

Two people have been arrested so far.

Around 1.3 million euros in cash was found in several traveling bags.

The drugs had a retail value of about 195 million euros. This makes it "one of the biggest drug finds by the Amsterdam police," a spokesperson said.

In the house, the investigators also found numerous luxury goods, including expensive wines, a precious vintage car and even a book about boxing legend Muhammad Ali worth 12,500 euros. Weapons, silencers, ammunition and a money-counting machine were also seized.

Posters from the Hollywood classic "The Godfather" were hanging on the walls, the spokesperson said.

"Everything we know from films and series about the South American drug world was there."