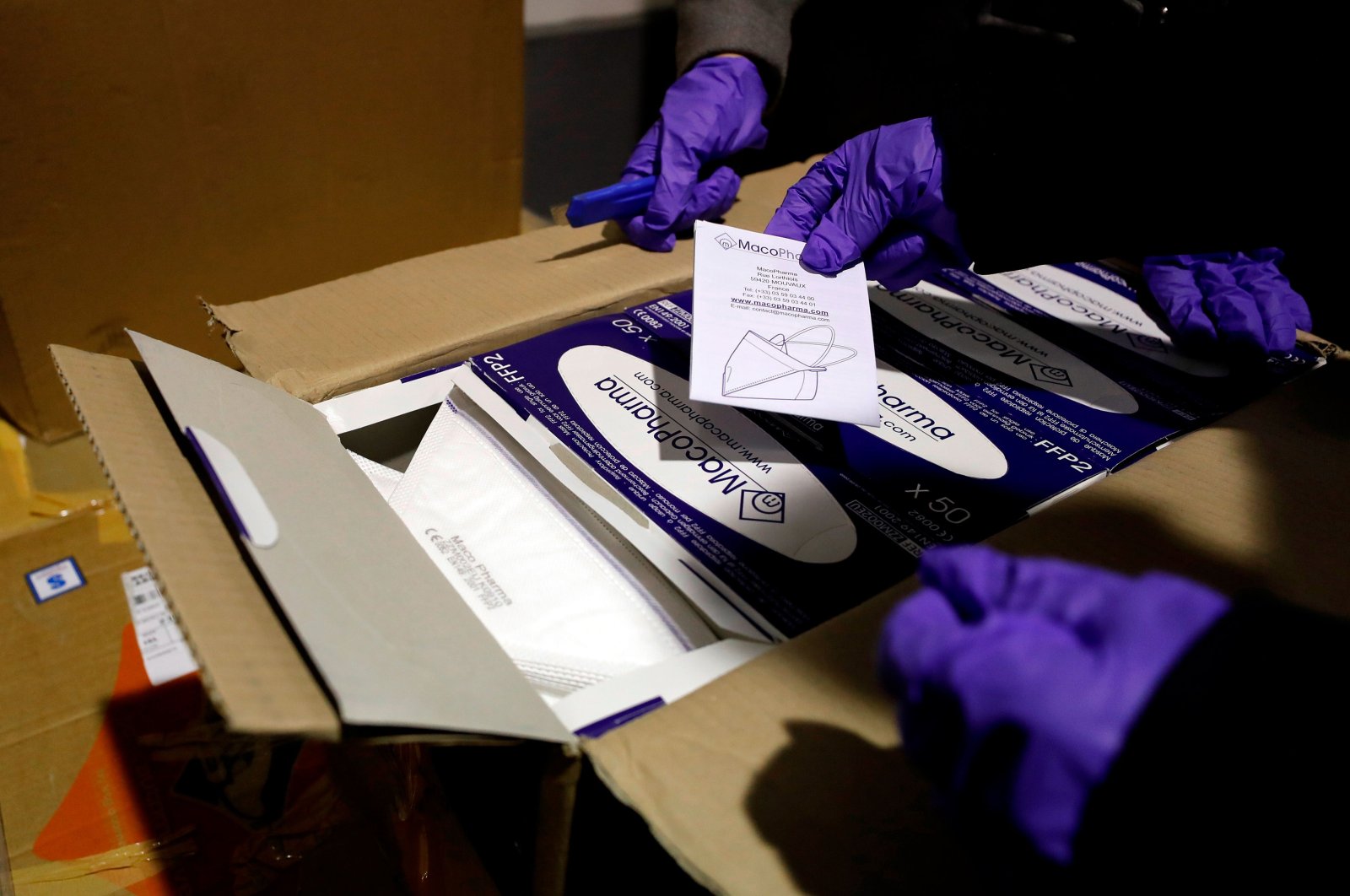 Hundreds of thousands of rapid coronavirus test kits purchased by Spain from China do not work as expected, a report said Thursday.

The report in the Spanish daily El Pais is based on sources in a large Spanish hospital that has tested some of the 340,000 kits upon their arrival.

"The rapid tests, manufactured by the Chinese company Bioeasy, based in Shenzhen, have a sensitivity of 30%, when it should be higher than 80%," the sources told El Pais.

One of the microbiologists who studied the kits said, "With that value it does not make sense to use these tests."

The daily said Spain's Health Ministry confirmed the the tests' low efficiency late Wednesday. The ministry recalled the tests from use and told the manufacturer to replace them.

Spanish authorities have been under pressure over the COVID-19 outbreak, which has exposed Spanish universal health care system's shortcomings, some of which are the result of years of budget cuts.

In response to the criticism, authorities have promised to distribute hundreds of thousands of masks and COVID-19 fast tests this week. On Wednesday, Health Minister Salvador Illa announced a 432 million euro ($474 million) purchase of Chinese medical material, including 500 million masks, 5.5 million test kits and 950 ventilators.

The country’s hospitals are groaning under the weight of the pandemic: Video and photos from two hospitals in the Spanish capital showed patients, many hooked up to oxygen tanks, crowding corridors and emergency rooms. At the 12 de Octubre University Hospital, patients could be seen on the floor as they waited for a bed in recent days. The hospital says the patients have since been accommodated elsewhere.

On Wednesday, the number of medical personnel infected was nearly 6,500 nationally, health authorities said, representing 13.6% of the country's 47,600 total cases and about 1% of the health system's workforce. At least three health care workers have died.

The government said that protecting medical staff is central to their efforts to do what's known as “flattening the curve” – Spreading out the time period of when infections occur, in order to reduce the burden on intensive care units. But health workers say that even simple things such as gowns and masks are still in short supply, as are tests.

“All over the country, you see examples of workers inventing homemade suits using plastics,” said Dr. Olga Mediano, a lung specialist in Guadalajara, some 65 kilometers (40 miles) east of Madrid.