40% of Italians want to leave EU and eurozone, study reveals 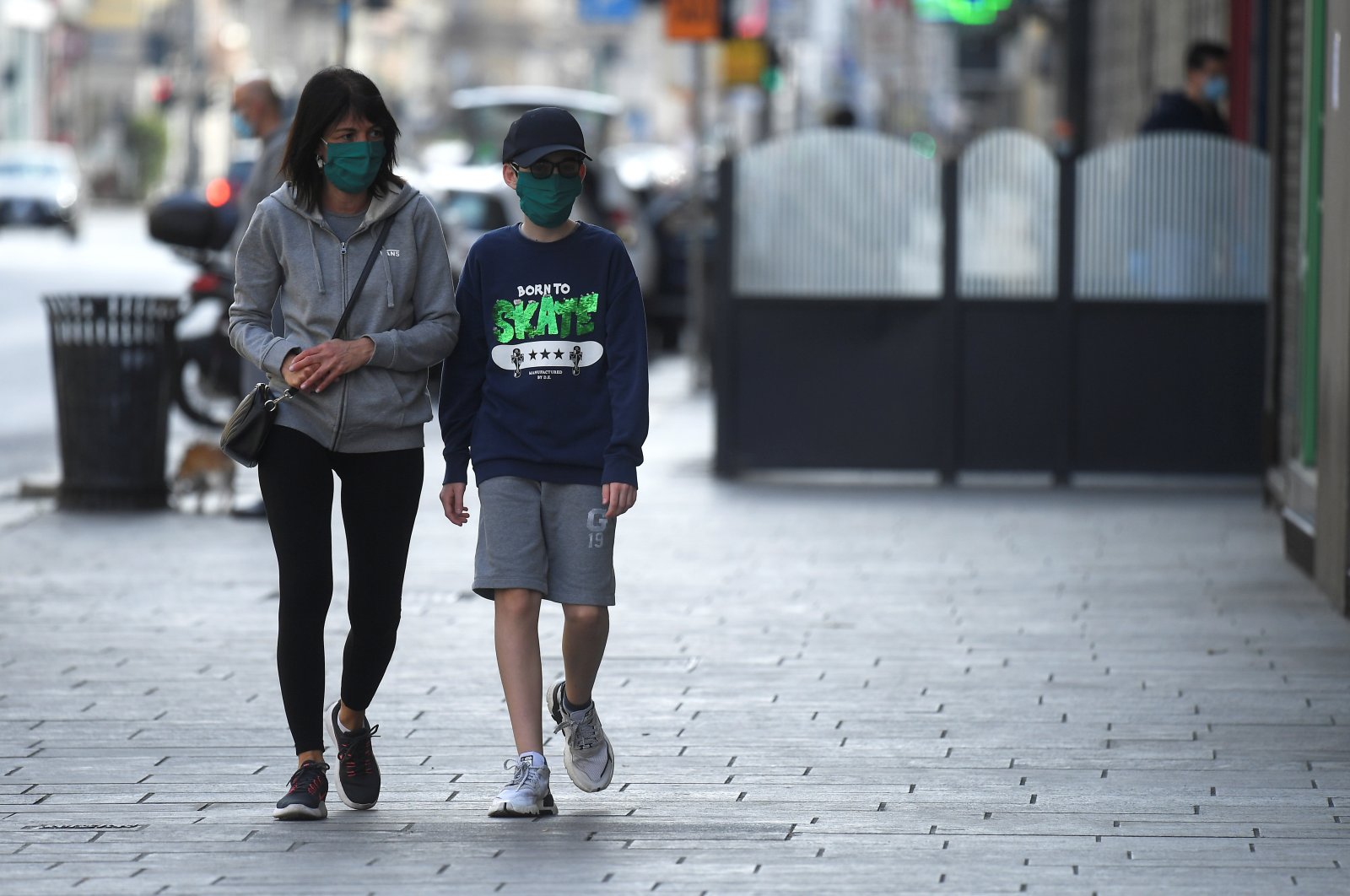 Some 40% of Italians want to leave the European Union and the eurozone, a recent poll revealed, amid growing discontent of the bloc among the population on the grounds of staying indifferent against the country’s COVID-19 struggle.

“Would you agree to exit the eurozone and the EU,” asked Termometro Politico, an Italian polling and research institute, to Italians to measure their opinion.

While 40% of Italians expressed their wish to leave both the EU and eurozone, 6.1% said it is better to leave the EU only and 7.3% said the country should leave the eurozone. There are also many loyalists to the bloc, as 41.7% said they are in favor of remaining in the EU.

Another 4.9% refrained to reveal their opinion on the topic.

The country reported 482 more recent deaths from the novel coronavirus, raising the overall official toll to 23,227 in Italy, which has Europe’s highest number of deaths.

The country is approaching the end of its sixth week of a nationwide lockdown, with people allowed out of their homes only for essential work or buying food and tending to family members.