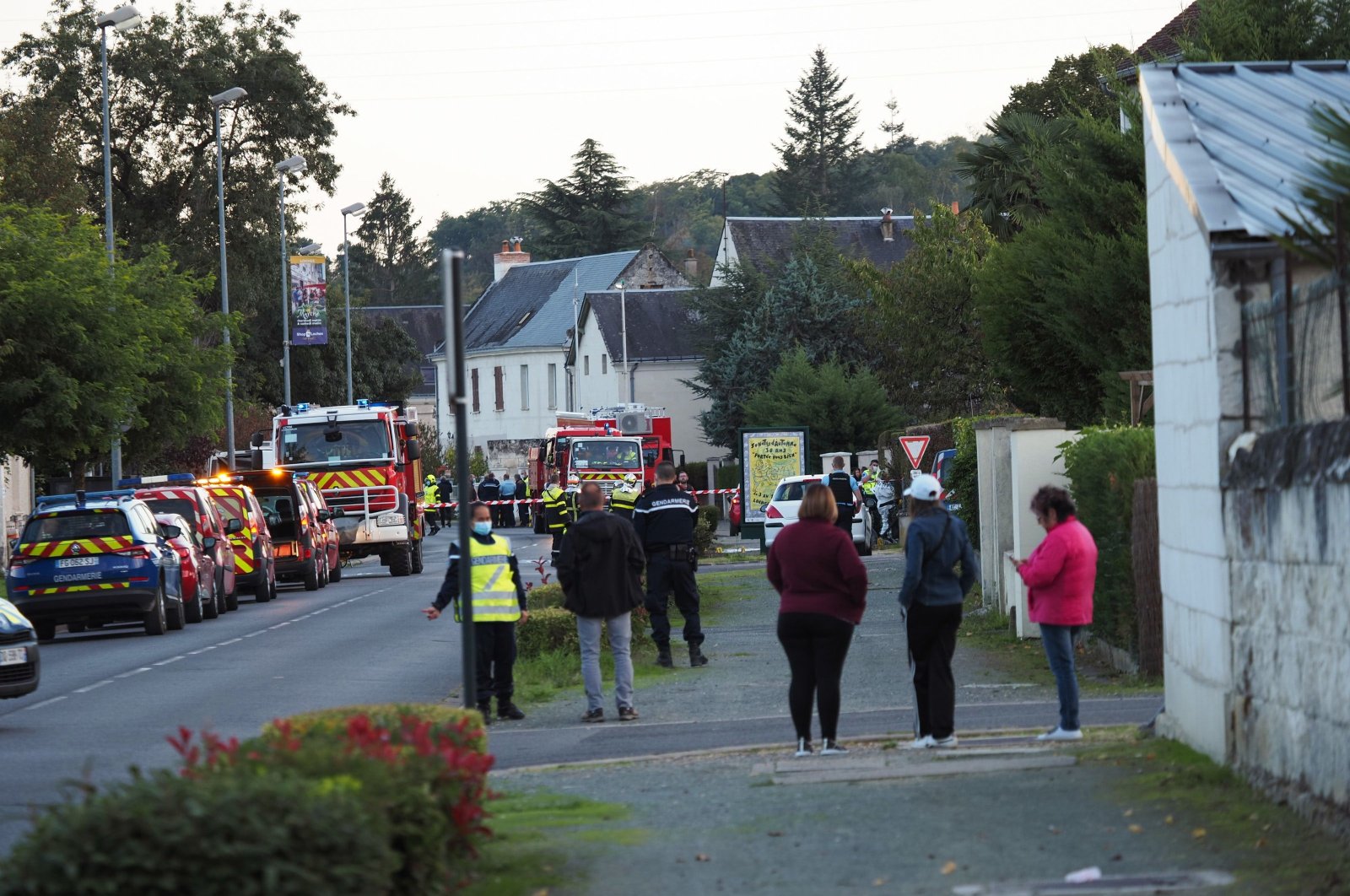 Five people were killed after a tourist plane and a microlight aircraft collided in western France on Saturday, the local government said.

"(The microlight) landed on the fence around a house without harming anyone else, (the DA40) several hundred meters away in an uninhabited area," Seghier said. "All five people involved died."

Around 50 firefighters were called out while 30 gendarmes set up road detours around the crash sites.

"Air emergency staff from Lyon were brought in at first to track down the plane, which was quickly found," the prefecture said.

No details about the identities of the victims or the causes of the collision have so far been released.

Police in Loches have taken over the investigation into the crash.