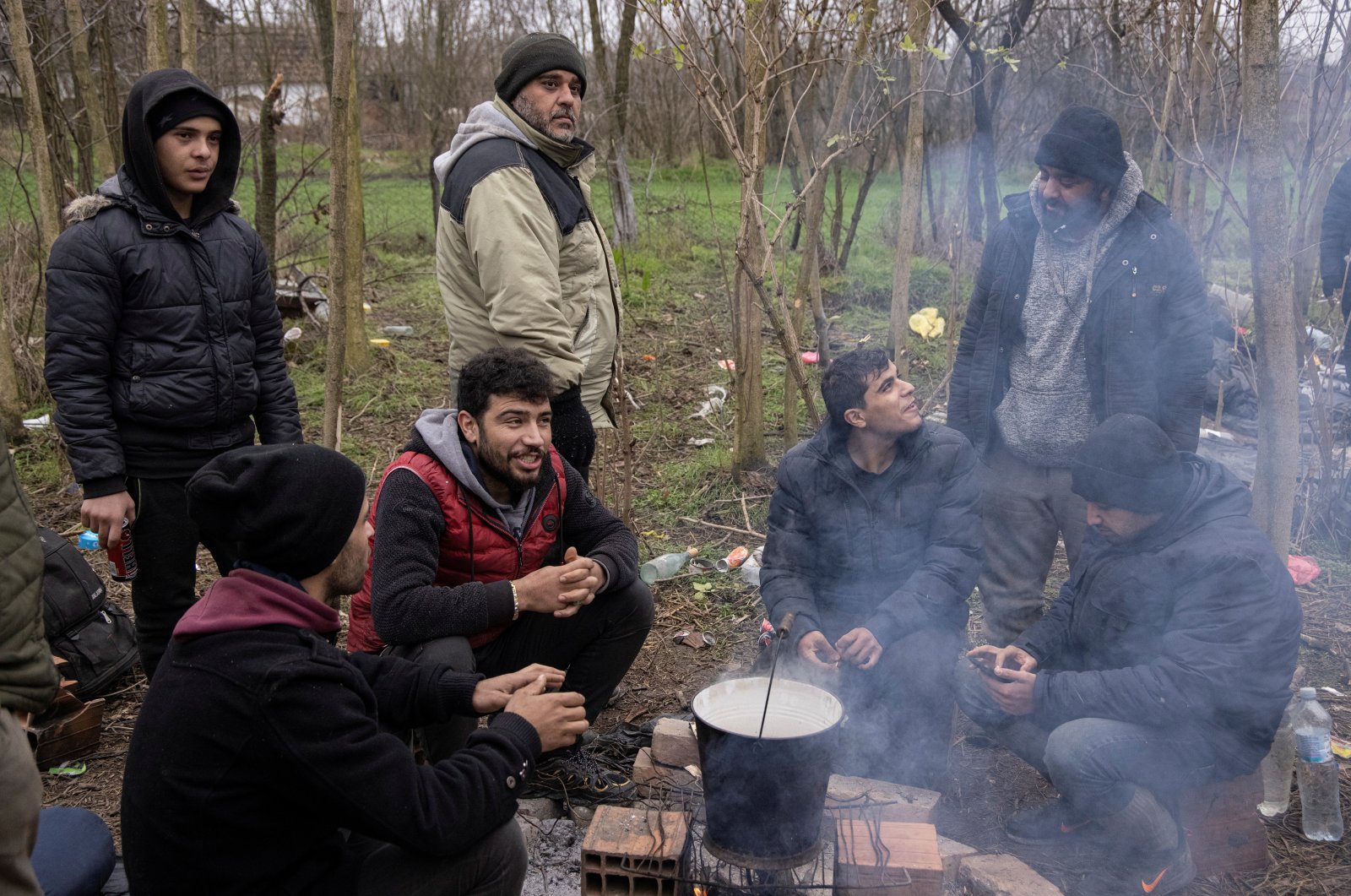 Nearly 1,800 migrants have lost their lives on routes to Europe or within the continent so far this year, despite COVID-19 border restrictions, according to the International Organization for Migration (IOM).

The figure, which equals five deaths each day, is lower than last year's European migrant death count of 2,200.

The global fatality number for all migration journeys since the start of January stands at nearly 3,200, compared to 5,300 in all of last year.

However, an IOM spokesperson pointed out that despite the overall decrease some migration routes to Europe and in South America have actually claimed more lives than in previous years.

At least 593 people have perished as they tried to cross the Mediterranean Sea from Africa to the Spanish Canary Islands, compared to 210 last year, IOM spokesperson Paul Dillon told a press conference in Geneva.

"There are serious life-threatening gaps in the monitoring of these routes," he said, calling on governments to step up search and rescue operations in the Mediterranean.

In South America, at least 104 mostly Venezuelan migrants have died since the start of the year, more than double the numbers seen in previous years.

Dillon cautioned that the decrease in global recorded deaths does not necessarily mean that numbers have truly dropped this year, because the pandemic has made it more difficult for the IOM to collect data and to monitor migration routes.

The preliminary annual statistics do not include at least 600 migrants who have been reported as dead or missing in shipwrecks, but whose deaths the IOM has not been able to confirm, Dillon said.