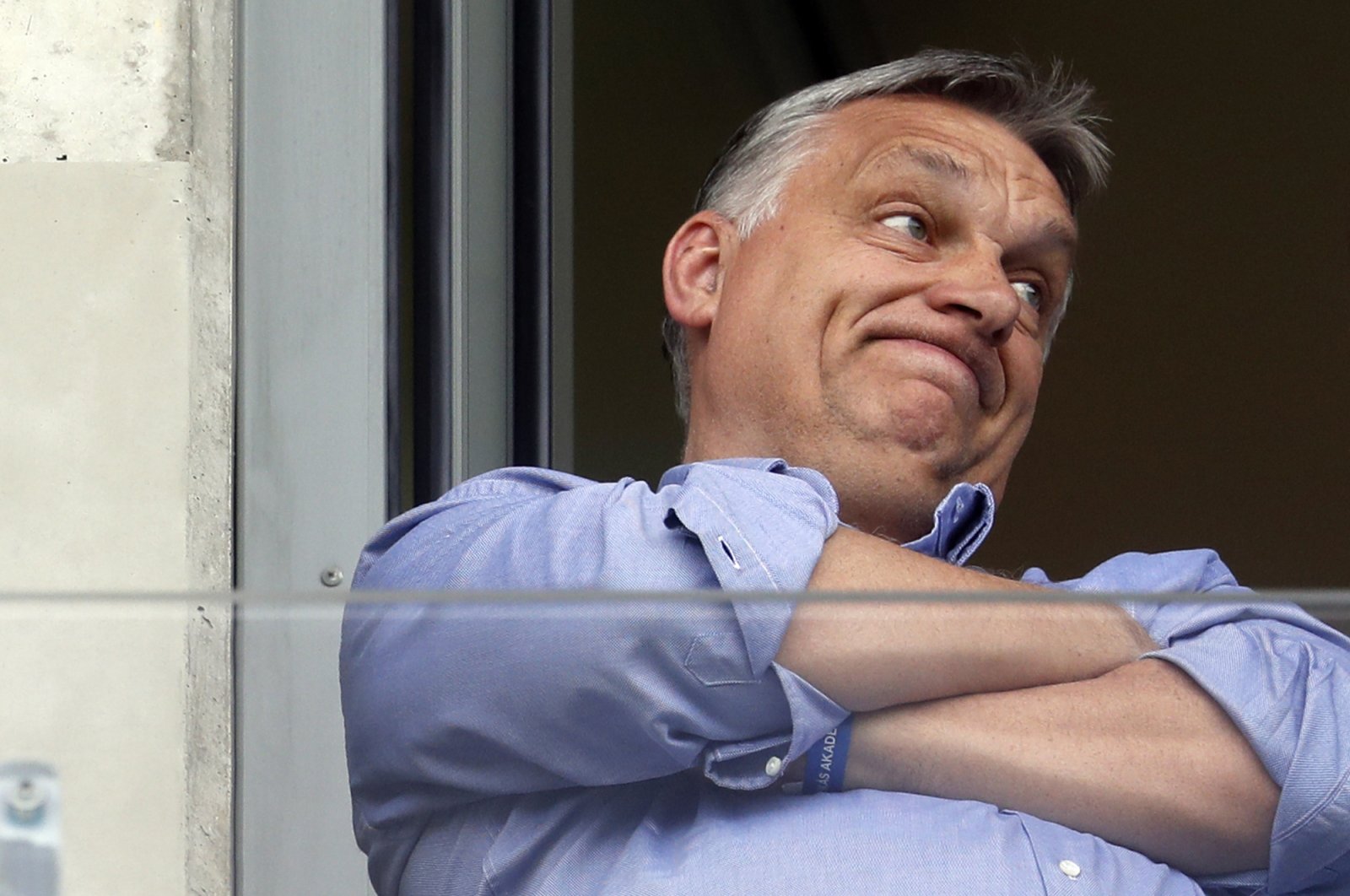 Six Hungarian opposition parties have announced that they will unite in an effort to unseat Prime Minister Viktor Orban and his ruling Fidesz party in the 2022 national elections.

The parties on Sunday formally agreed to coordinate a single joint candidate to oppose Fidesz in each of Hungary’s 106 electoral districts, and to run on a single electoral list. They will also run on a common platform and hold a primary election to select a joint prime ministerial candidate to run against Orban, who has won three consecutive elections and has led the country since 2010.

The parties are ideologically disparate and include the liberal Momentum, right-wing Jobbik and green party Dialogue. In a statement they said their cooperation would not represent a merger, but that they would put aside their differences in pursuit of what they called a “change in era.”

“The Hungarian people have their first real chance in a decade to shake off the corrupt and dishonest rule of Fidesz,” the parties said.

Momentum Chairperson Andras Fekete-Gyor said the agreement represented “a historic day” which “expressed the unity of the nation.”

Recent opinion polls suggest the united strategy could be effective in challenging Fidesz’s decadelong hold on power. A November survey by pollster Publicus Research showed that the six parties cumulatively held a four-point advantage over Fidesz – more than the poll’s 3.1% margin of error. A poll released this month by Zavecz Research showed waning support for the ruling party, down six points since August to 30%.

Fidesz remains the most popular single party in Hungary. Opponents have argued that changes it authored to electoral laws have made the strategy of joining forces the only democratic means left to defeat the ruling party.

International observers described Hungary’s 2014 parliamentary elections as “free but not fair,” and the Organization for Security and Co-operation in Europe (OSCE) reported after the 2018 elections that “intimidating and xenophobic rhetoric, media bias and opaque campaign financing” had hindered voters’ ability to make a fully informed choice.

In late November, Orban broke a 130-year record to become the longest-serving Hungarian prime minister in history, including his first term between 1998 and 2002.

In their statement, the opposition parties vowed to purge the country of corruption, restore media freedom, author a new constitution and redraw election laws, all points of criticism leveled against Fidesz by opponents. The parties wrote that they would only run candidates that had not engaged in “unprincipled collusion” with the ruling party.