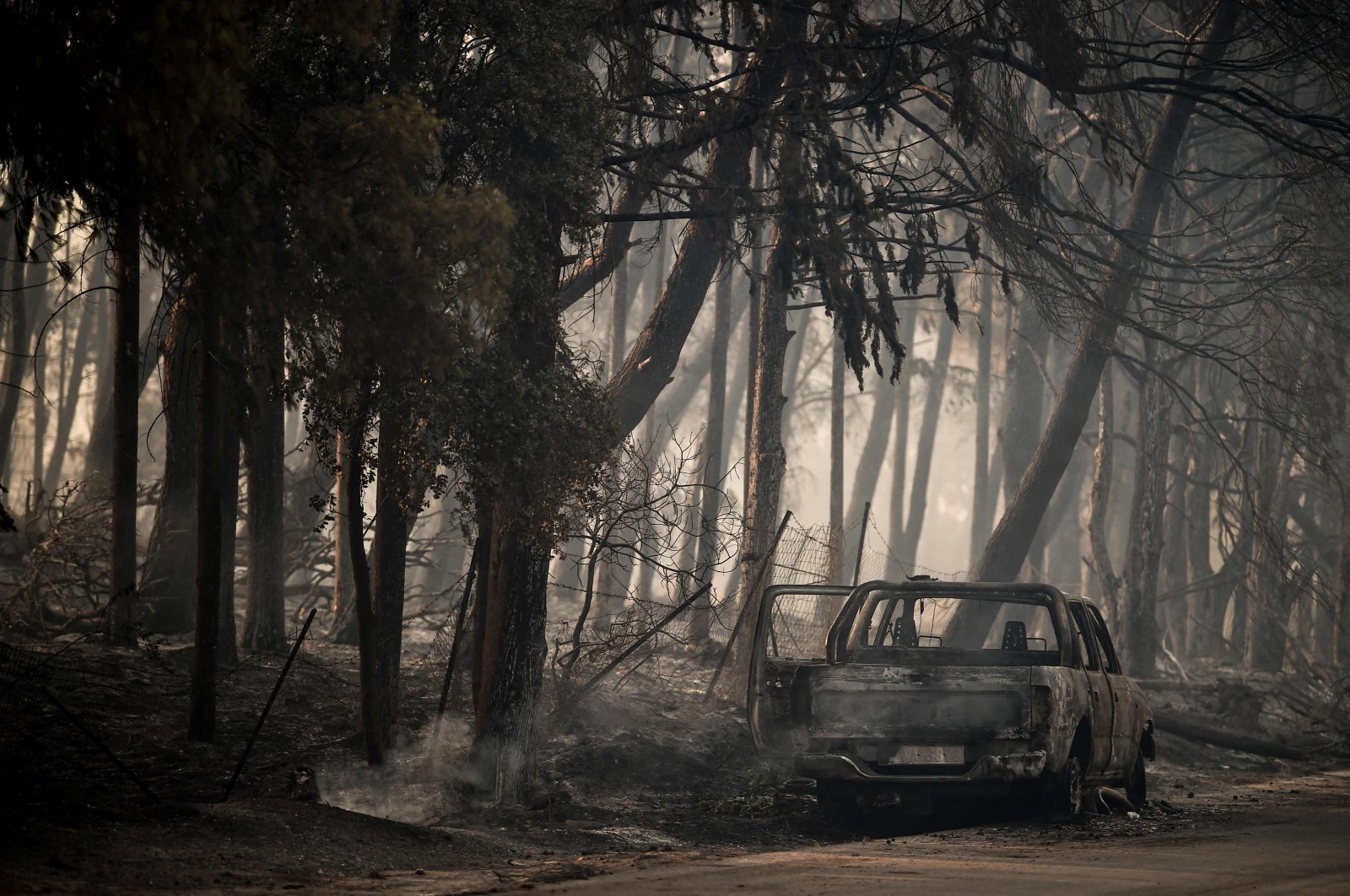 Seven migrants were killed and eight injured in northern Greece after their car overturned as they tried to evade a police roadblock near the Turkish border police said Friday.

Greek police said Friday the vehicle carrying 15 people had been traveling on a highway from the area of Greece's northeastern border with Turkey toward the north's main city of Thessaloniki when it crashed just after midnight. The six men and one woman were killed in the incident that occurred just after midnight.

The driver of the vehicle – a Moldovan who was allegedly the smuggler and among the injured – tried to evade a police control on the highway, sparking a chase with police. During the pursuit, the migrant car crashed through the highway guard rails and turned over, police said. The nationalities of the people killed were not yet clear, but the injured were all men – four from Pakistan, two Afghans and one Nepali, they said. They have been transported to hospitals in the northeastern Greek towns of Xanthi and Komotini.

Migrants from Asia and the Middle East seeking to enter the European Union regularly try to cross the Evros River that marks the border between Turkey and EU member Greece.

Greece lies along one of the most popular routes into the European Union for people fleeing poverty and conflict in Asia, the Middle East and Africa. The most frequently used routes for clandestine entries into Greece are the short but dangerous sea crossing from the Turkish coast to nearby Greek islands, or crossing the heavily guarded land border between Greece and Turkey.