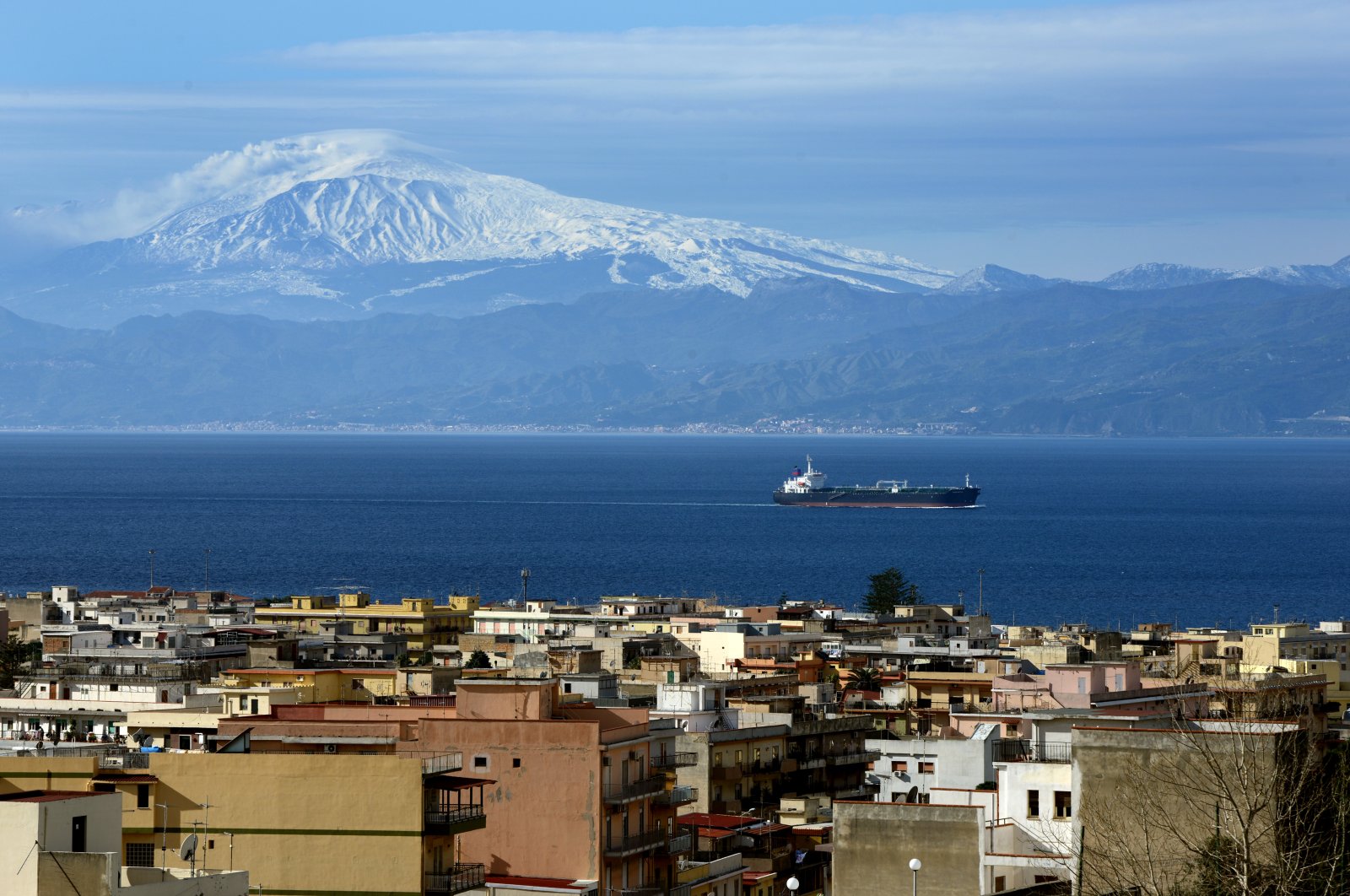 A view of Reggio Calabria, the main city of Calabria in this undated photo. (Reuters Photo)
by German Press Agency - DPA Jul 21, 2020 11:54 am
RECOMMENDED

Seventy-five people have been arrested following a major joint raid by Italian and Swiss authorities against Italy's fearsome 'Ndrangheta Mafia.

The operation was the result of "years of intense investigative work" between Italian and Swiss prosecutors and police, a Tuesday statement from Italy's financial crimes police, the Guardia di Finanza, said.

Authorities also seized assets worth 169 million euros ($193 million) and placed under investigation – but did not arrest – a further 83 suspects, the Guardia di Finanza said.

Only one person was arrested in Switzerland, where several suspects' homes and businesses were searched, according to a separate statement from the Swiss government.

The Guardia di Finanza said the sting targeted members of 'Ndrangheta families based on the western coast of Calabria, between the towns of Lamezia Terme and Vibo Valentia.

More details were expected at an 11 a.m. (0900 GMT) press conference in the Calabrian town of Catanzaro.

Calabria, the impoverished southern region that forms the tip of Italy's boot, is the historical home of the 'Ndrangheta, one of the world's most powerful organized crime groups.

The 'Ndrangheta has long branched out from Calabria, making substantial inroads in Europe, North America and Australia, and is considered the leading smuggler of cocaine into Europe.