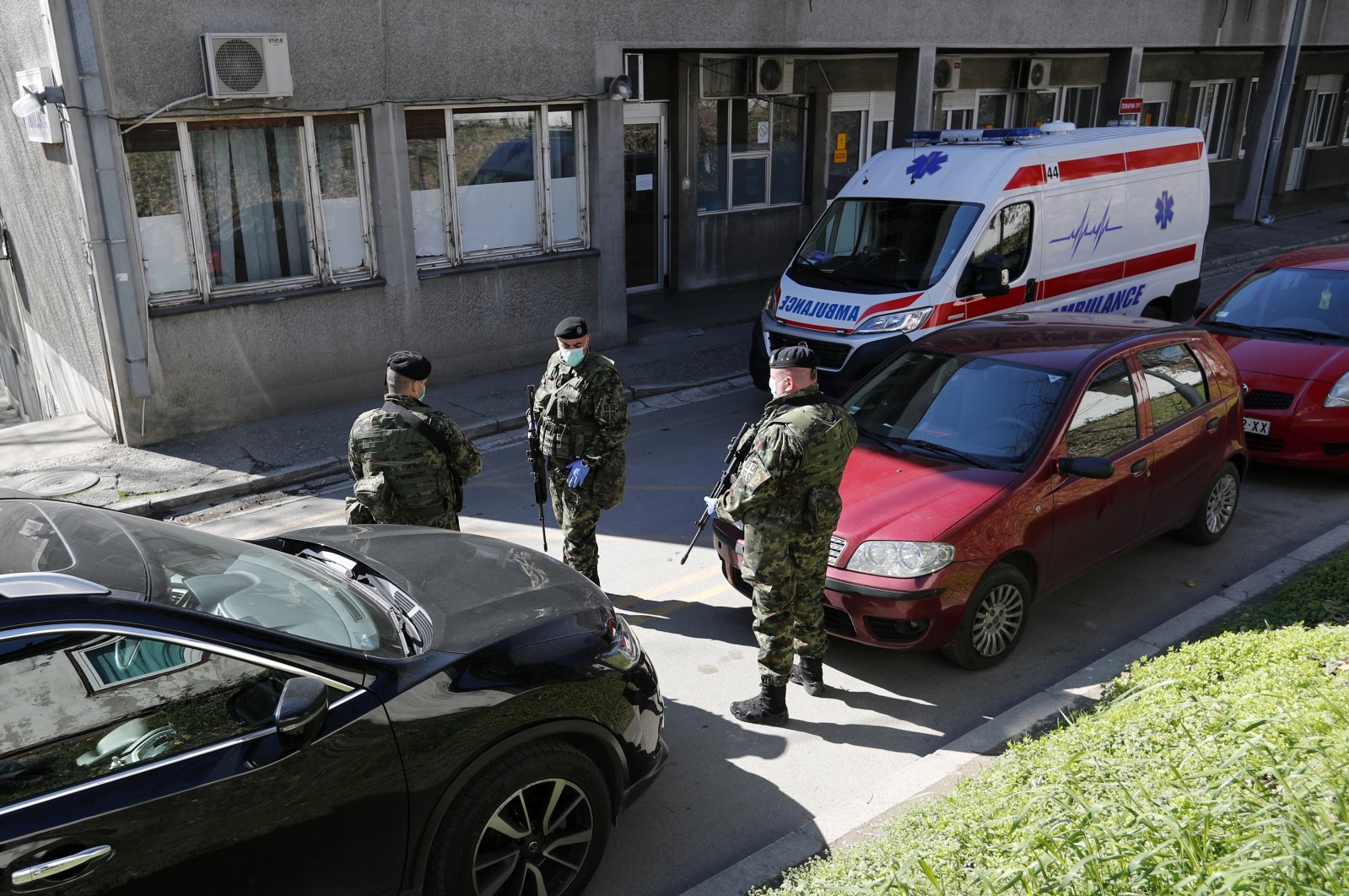 A major Belgrade hospital on Monday became the latest to report a COVID-19 cluster, with 81 doctors, nurses and patients testing positive for the new coronavirus.

"It began with four patients without any symptoms," the director of the Dedinje clinic for cardiovascular diseases, Milovan Bojic, told the broadcaster TV Prva.

The patients developed a fever after undergoing surgery and "it sounded off the alarm," Bojic said. Subsequent testing showed that 67 staff members and 14 patients were infected. The clinic has evacuated the infected patients to special "corona hospitals," he stated.

Serbian authorities had appointed the Dedinje hospital to carry out emergency cardiovascular interventions during the epidemic.

Over the weekend, it emerged that a hospital in Cuprija – a town 150 kilometers south of Belgrade – was also hit by the virus, with at least nine doctors infected.