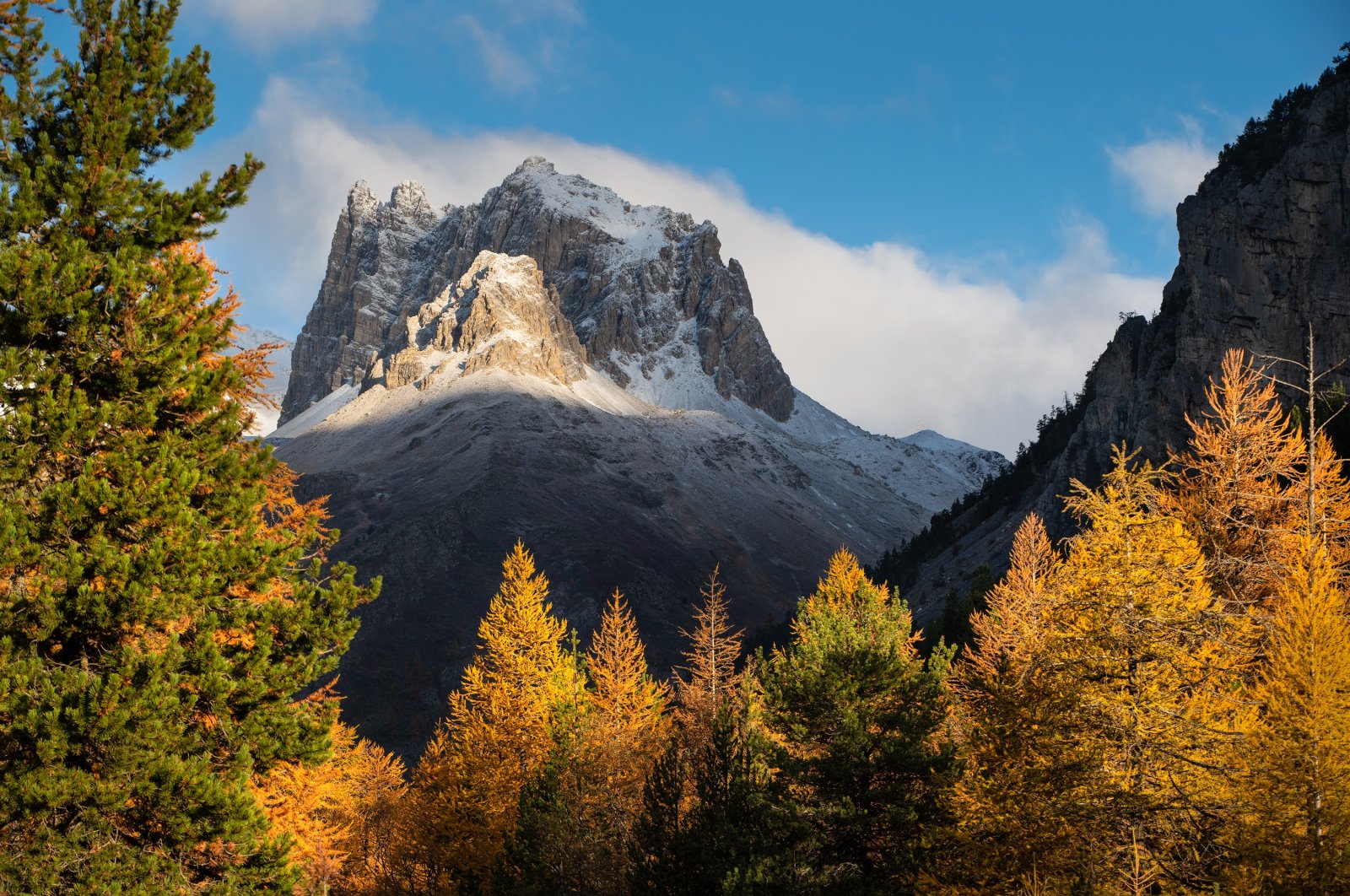 Nathalie Maniglier, a woman from France who suffers from a degenerative eye condition, has only one special wish. She wants to experience a bird's eye view before she loses her sight.

She achieved that ambition Wednesday, when pilot Dominique Cruciani took her up in his microlight over the French Alps, accompanied by a flock of juvenile geese trained to follow the aircraft through the skies.

Back on the ground at the airfield on the southern shore of Lake Annecy, Maniglier was so moved by what she had seen that she embraced the family member who came with her, and sobbed onto her shoulder.

"It was magical. To see them flying in formation was really great. There's lots of emotion," Maniglier told Reuters after her 30-minute flight.

"I have a congenital illness. I can only see in one eye. I'm making the most of it while I still can see," said Maniglier. "I think everyone should, at least once in their life, make a flight with birds."

Cruciani first flew alongside birds when he was hired as a pilot on a documentary film about bird migration. Last year, he decided to turn that experience into a commercial venture that also brings people closer to nature.

His company, Delta Evasion, charges customers 450 euros ($526) for a flight in the passenger seat of his microlight, shadowed by geese.

A colleague, Cassandre Schneider, is in charge of training the geese. She got them as hatchlings, and spent hours in their company. They took her for their mother, and began following her everywhere.

Once they grew flight feathers, she started going up in a microlight, first for a one minute flight, then for twice that time the next day. The geese followed.

Now aged around three months, the geese can shadow the microlight for around an hour, flapping hard when it climbs, then gliding in its slipstream when it cruises.

When the geese reach about three years old, they will instinctively want to join the migration routes, so the plan is to help them return to the wild.

Looking ahead to the moment she has to part with her proteges, Schneider said: "It will be hard, no question, but it's for their well-being."