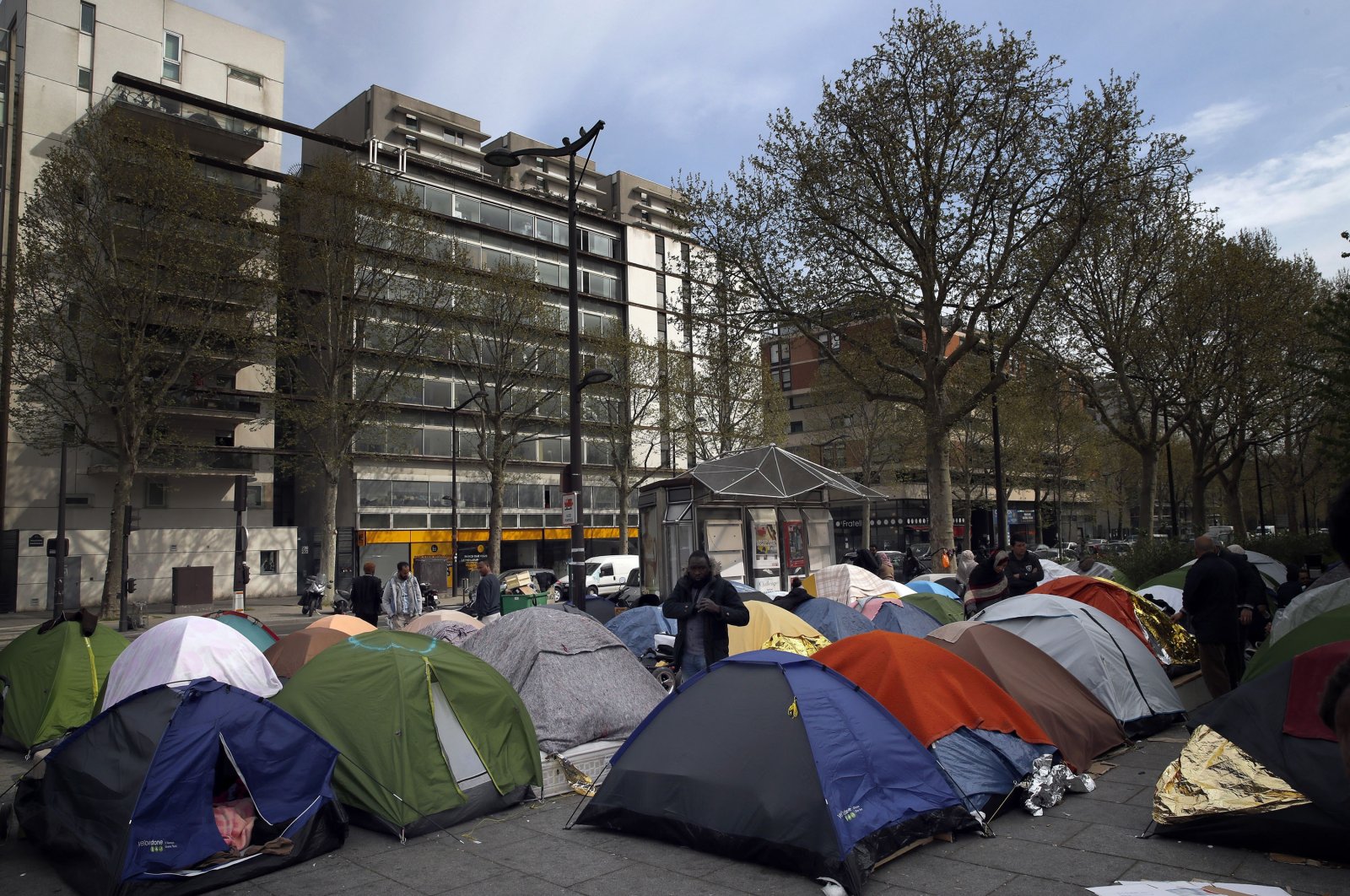 Afghan migrants accused French police Saturday of driving them back across the border with Italy by firing into the air, a media report said, while French gendarmes denied the charge.

A Turin prosecutor who handles child protection cases was asked to look into the affair after an 11-year-old Afghan girl was hospitalized in a state of shock, the Ansa news agency reported.

Her mother told Red Cross workers that on March 25, she and her husband and daughter had left temporary housing near the French border and were on a path when French police arrived.

"The approached us and yelled at us to stop. And I heard gunshots."

The girl was treated at a Turin hospital and released, medical sources told Ansa, but her mother said the gunfire had stirred memories of an Afghan bomb blast that injured the girl when she was seven.

Local officials with the French paramilitary gendarme police told Agence France-Presse (AFP) no shots had been fired and that "the rumor" targeted agents assigned to an anti-immigration unit.

"All verifications were made, the weapons and munitions were checked by border police and nothing backs up these accusations," a spokesperson for the army press service Sirpa said.