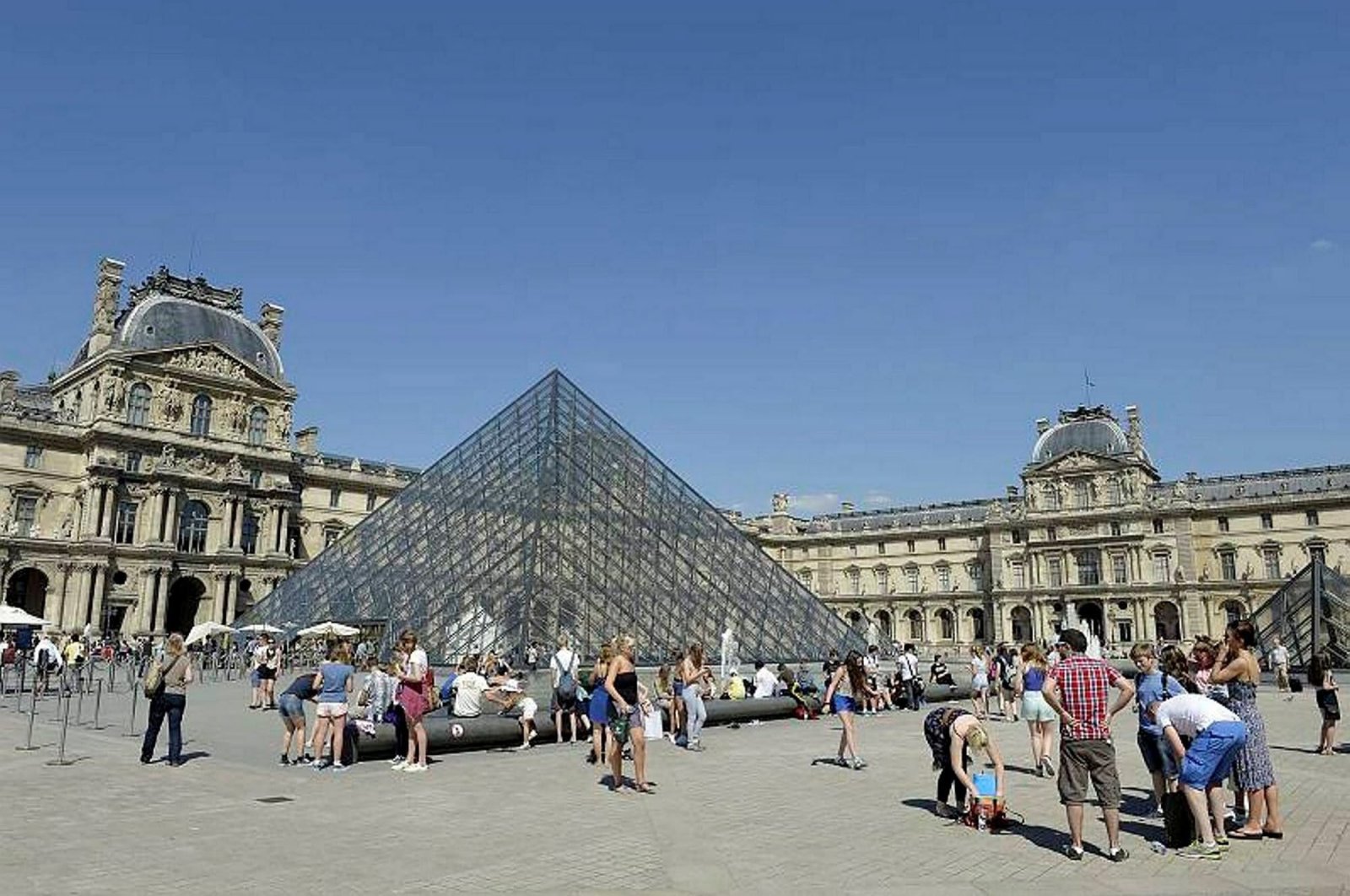 An African man on Thursday called on France to return artifacts taken from African countries during colonial eras while displacing a wooden statue in the world-famous Louvre museum in Paris.

"I came here to take back what was stolen and plundered (by French colonial forces) from us, on behalf of the fatherland Africa, the murdered, humiliated," he was heard saying in a video released on Twitter. While on camera, he gave a short speech while trying to walk out of the museum with the item in hand.

'I came here to take back what was stolen and plundered from us,' African man says, holding statue in France’s Louvre museum pic.twitter.com/WkBthdGDLQ

France has vowed to return looted treasures in a move to restitute Africa's cultural heritage. A 2018 study commissioned by President Emmanuel Macron recommended that French museums give back works that were taken without consent if African countries request them. So far, France is preparing to give back 26 works of African art – out of some 90,000 works believed to be held in French museums, most in the Quai Branly.