After criticism over military ship sale, Italy demands answers from Egypt over murder of Regeni 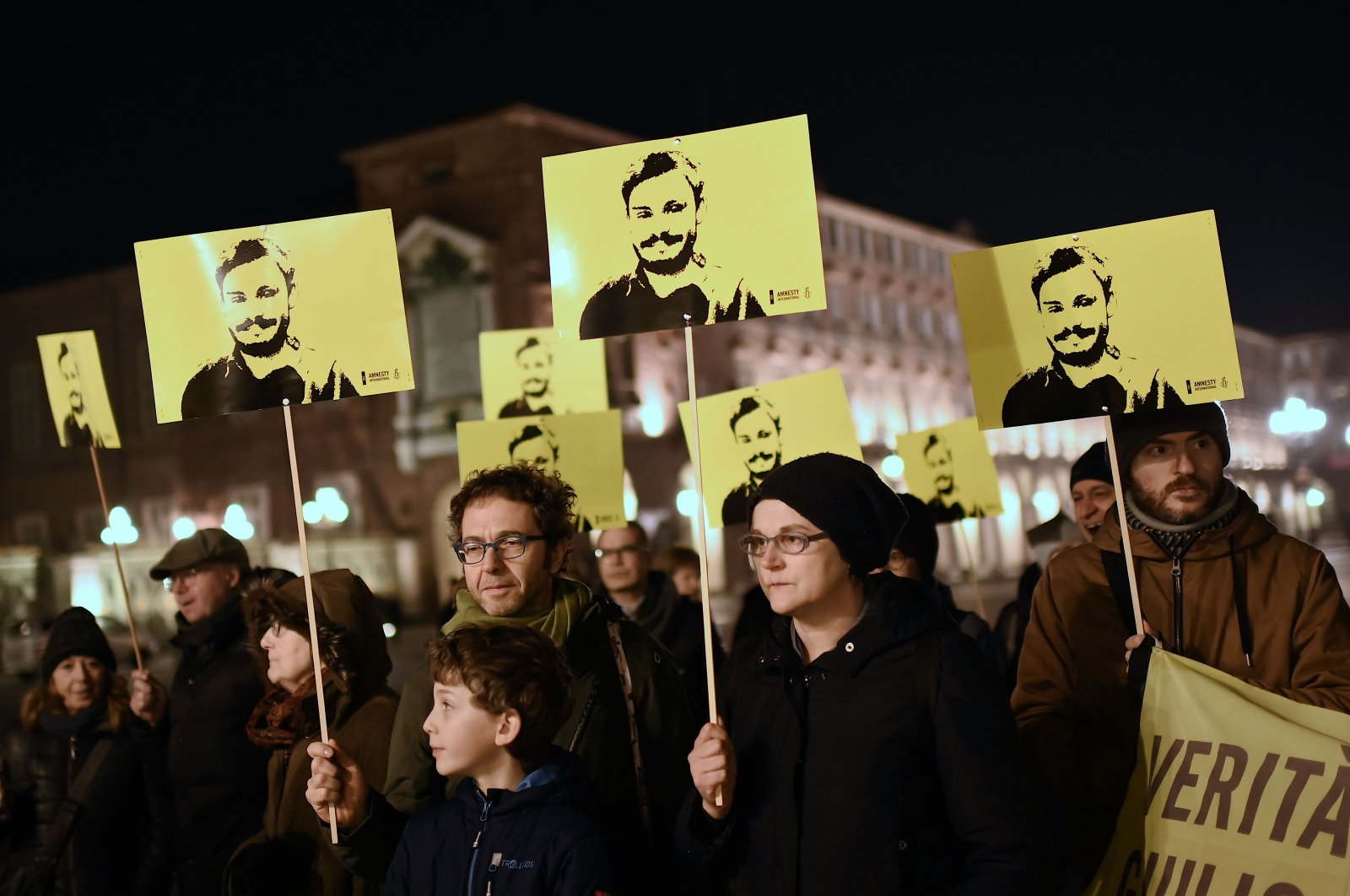 The Italian government said Thursday it was not giving up on Giulio Regeni, an Italian PhD student murdered in Cairo in 2016, following criticism that Rome was selling out to Egypt.

Last week, it emerged that the Italian government was about to sell two military ships to Egypt, despite the country's lack of cooperation on the murder case.

Foreign Minister Luigi Di Maio wrote to his Egyptian counterpart Sameh Shoukry to reiterate that Italian prosecutors want information on five Egyptian officials they are investigating for the killing.

"The lack of answers from the Egyptian judicial authorities to the requests from Italian prosecutors represents a serious impediment to the establishment of the truth on Regeni's death," Di Maio wrote.

"This is why we need a quick response regarding (the requests), particularly concerning the notification of the legal residence of the people under investigation," he added.

Excerpts from the letter were published on Thursday by the La Stampa and La Repubblica newspapers. A ministry spokesman confirmed their authenticity and said the letter was sent Wednesday.

Regeni was in Cairo to research Egyptian trade unions. He disappeared on Jan. 25, 2016. Days later, his body was found with signs of torture.

The suspicion is that he was taken for a spy, kidnapped and killed by Egyptian intelligence. Cairo has always denied this version of events.

Regeni's parents said on Friday they felt betrayed by the state. Prime Minister Giuseppe Conte was due to appear late Thursday before a parliamentary committee of inquiry on the Regeni affair.