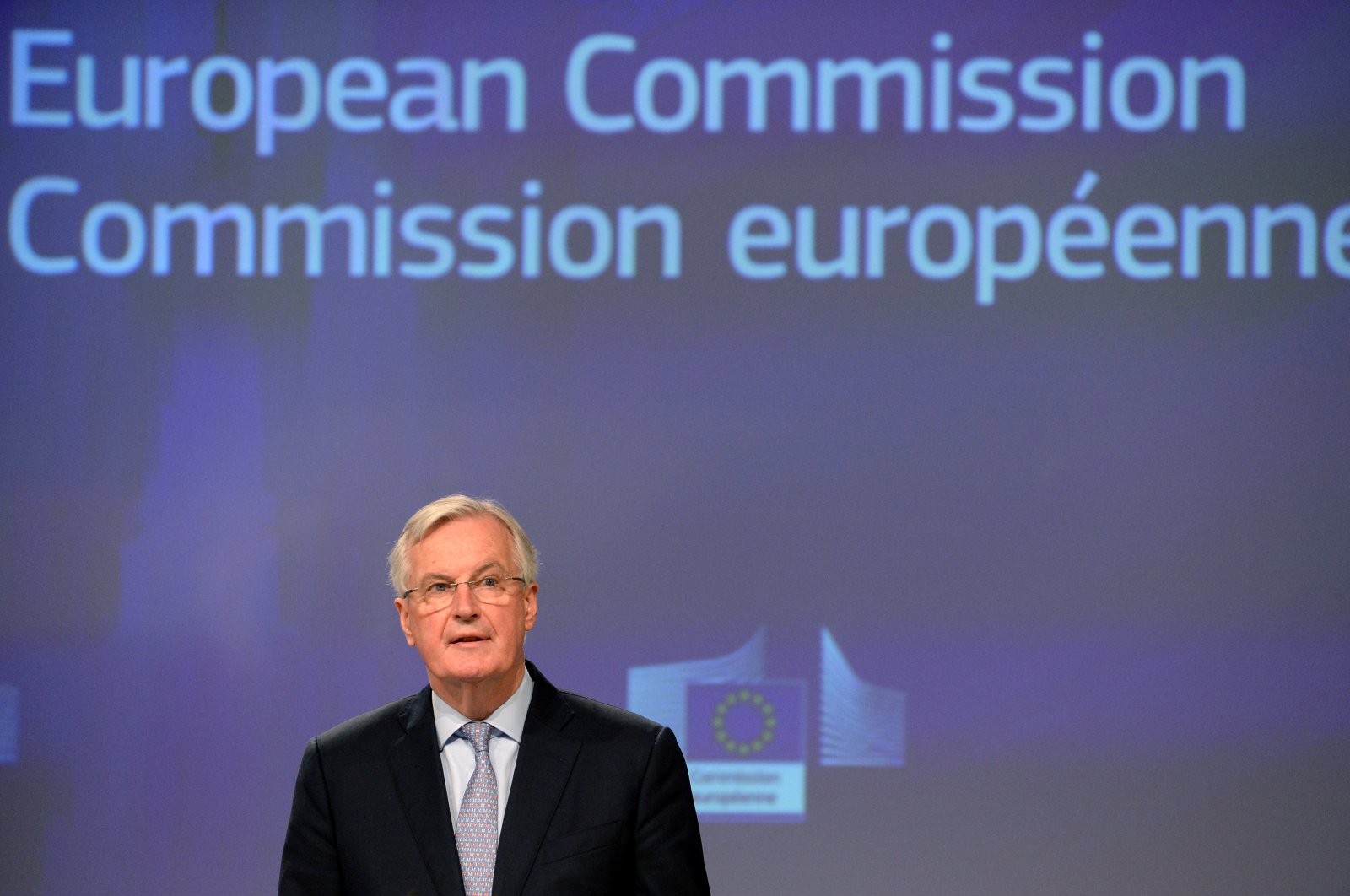 Nearly four years after the 2016 Brexit referendum, talks on future relations between the United Kingdom and the European Union chaotically kicked off this week, highlighting clear disagreements between the two sides.

Hundreds of British negotiators traveled to Brussels on Monday for the start of trade deal talks with the EU. Discussions were held for four days with the U.K.’s chief negotiator, David Frost, representing the British, and chief EU trade negotiator Michel Barnier, speaking for the EU.

Michel Barnier claimed at a press conference in Brussels after the first round of negotiations that the main issues were the deal's structure, cooperation in criminal justice matters and control of U.K. fishing waters.

However, the situation appears to be more complicated than the EU representative is willing to admit. The U.K. has been relentless in its stubborn stance toward a potential deal, even more so now than before the official Brexit day of Jan. 31.

U.K. ministers have threatened to abandon talks by June in the case no progress has been made while also arguing the main point of Brexit was to retrieve national sovereignty by detaching from the EU’s rules and judgment.

Although it is very early in the negotiations, the EU cannot ignore these behavioral patterns and discredit them as traditional pre-negotiation chest-puffing rituals and empty threats to pressure for concessions.

There are distinct differences between what the two sides want from a deal before the end-of-year deadline imposed by U.K. Prime Minister Boris Johnson.

The EU wants an inclusive agreement that covers various aspects of future relations where all discussions would be handled through an arbitration committee. In this scenario, the European Court of Justice (ECJ) would have the last say on issues concerning EU law. This scenario is being openly rejected by the current U.K. government and its ministers, who champion the idea of national sovereignty.

Instead, Johnson is aiming for a free trade deal, similar to the one the EU struck with Canada. The latter took years to negotiate and materialize. The governance in this system would rely on different dispute resolution mechanisms instead of the ECJ, which has a poor reputation among Brexiteers.

Another issue debated even before pre-negotiations is level playing fields. The EU is pressuring the U.K. to maintain parallel standards concerning state aid, labor and environmental regulations.

This desire stems from European mistrust of the U.K. and the possibility of undercutting European competitors with substantially lower prices since it already has customer access across the single market.

Currently, Johnson seems to have turned his back on his previous commitment to a regulated playing field, which was signed in October with the withdrawal treaty and endorsed in Parliament by the Conservative Party following their dominant victory in the elections. According to New York-based news site Bloomberg, EU officials had “been rattled by signs that Boris Johnson’s government is backsliding on the commitments it made.”

Even a potential zero-tariff, zero-quota trade deal would prove to be insufficient to secure U.K. alignment with EU rules in the possible scenario where London decides to take the risk of trading on World Trade Organization (WTO) terms.

Brussels is struggling to hold London to common standards once the transition period expires at the end of the year.

All talks of sensitive relationships and unproblematic trade have been dropped as U.K. ministers warned their farmers and businesses of possible friction at the borders.

After the first week of rough negotiations, EU negotiator Barnier looks to have been left with minimal leverage to accomplish a smooth landing with a close economic partnership.

The U.K. has also been reiterating its willingness to leverage parallel trade talks with the U.S. while also refusing to sign up for the European Convention on Human Rights after the first week of trade negotiations came to an end.

The current situation looks bleak and tensions are high with both sides needing time before reaching a productive, constructive state.