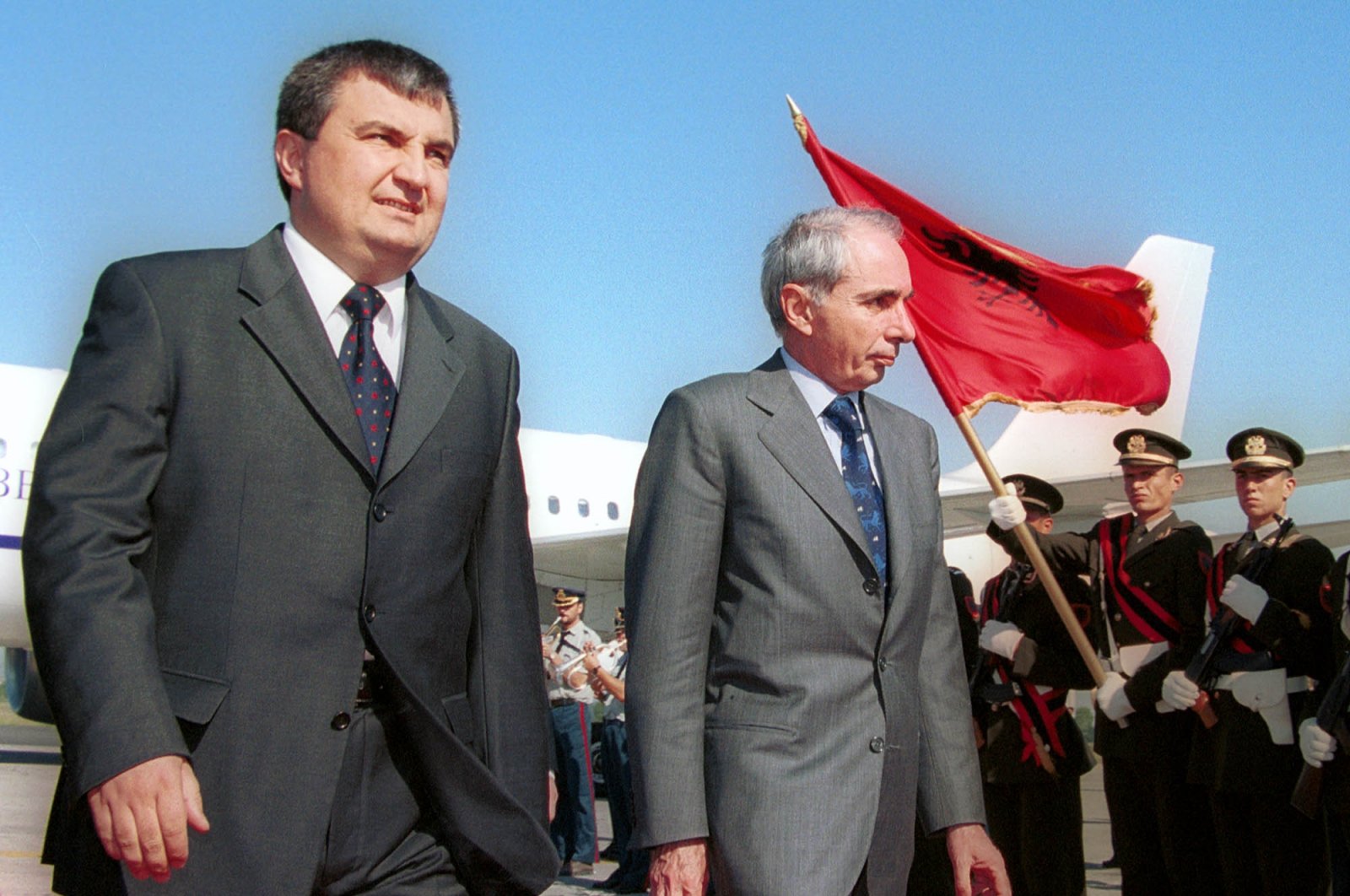 The Albanian Parliament on Wednesday impeached President Ilir Meta for violating the constitution and discharged him from the post.

In an extraordinary session, the parliament voted 104-7 to discharge the president. Three abstained. The final approval comes from Albania's Constitutional Court within three months.

A 98-page report by parliament's investigative committee said Meta violated 16 articles of the constitution before Albania's April 25 general election and should be removed from office a year earlier than his term ends. Meta has denounced the investigation and impeachment attempt, arguing they are illegal.

In late April, 49 governing Socialist lawmakers asked for the investigative committee. They accuse Meta, a former Socialist prime minister who left the party many years ago, of inciting instability and violence in the Balkan nation and siding with the political opposition ahead of the election.

They say Meta should be impeached for failing in his constitutional duty to guarantee national unity.

The governing Socialist Party ended up winning a landslide of 74 of parliament’s 140 seats in the April 25 election, winning their third four-term.

Albania's presidency is largely ceremonial but carries some authority over the judiciary and the armed forces.

The role is also generally understood to be apolitical, but Meta has regularly clashed with Prime Minister Edi Rama’s Socialist government.

Since assuming the office of president in 2017 with the support of the ruling Socialists, Meta has opposed their agenda, blocking the nominations of ministers and vetoing legislation.

Meta has accused Rama of running a "kleptocratic regime” and concentrating all legislative, administrative and judiciary powers in his hands. Meta argues that the outgoing assembly is in a post-election transition period and therefore is ineligible to conduct such investigation activities.

The parliament elected in April is not formally seated until September.