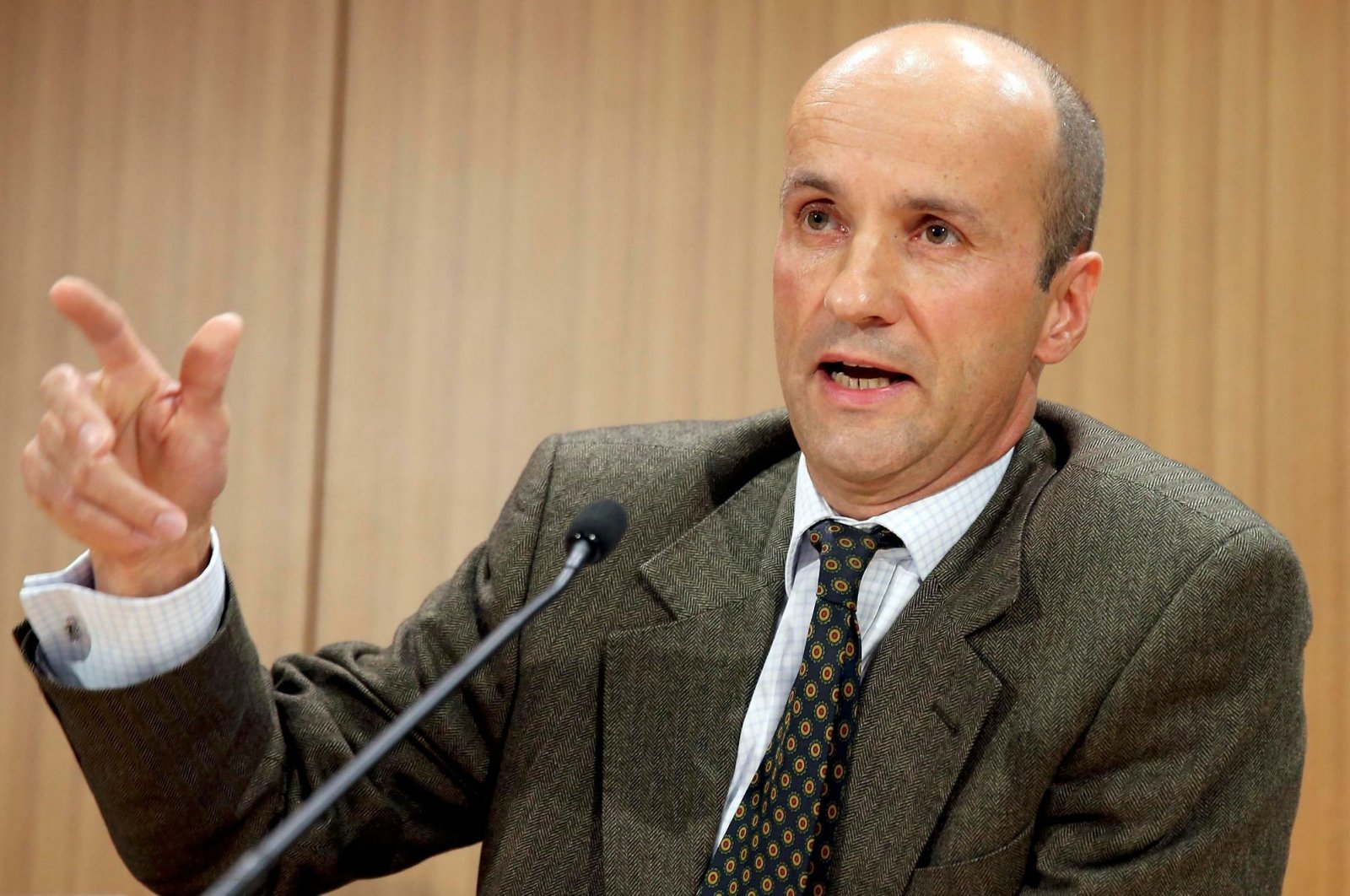 A car belonging to a senior member of the far-right Alternative for Germany (AfD) in Berlin was set on fire by arsonists, the AfD reported on Tuesday.

Police in the German capital said the crime had occurred around 2 a.m. (1 a.m. GMT) in the western district of Charlottenburg, without saying who the vehicle belonged to. They did, however, say they believed the attack was politically motivated.

The AfD said the car belonged to Nicolaus Fest, the acting head of the party in Berlin and a member of the European Parliament.

In a statement, Fest referred to "radical left-wing violence," blaming Germany's other political parties for conducting an "uncalled-for campaign of incitement" against the AfD that encouraged violence of this kind.

The car of party chairman Tino Chrupalla was set alight at his home in the eastern state of Saxony in the early hours of March 2.

A radical left-wing website said on Tuesday that windows had been smashed overnight at the Berlin home of Gottfried Curio, an AfD member of the federal parliament.

Bottles filled with paint had been hurled at the house, and the words "Hanau: Curio you murderer" daubed on the walls in reference to the racially motivated terror attack, killing nine people of foreign descent in Hanau on Feb. 19, it said.

Berlin police confirmed that charges were pressed and investigations were proceeding.

The number of attacks in Berlin causing damage by left-wing extremists rose to 664 cases last year, up from 432 in 2018, according to police figures. There were 257 cases of violent crime, including violence during demonstrations.

Right-wing extremists were responsible for 105 cases of damage to property and 153 acts of violence.