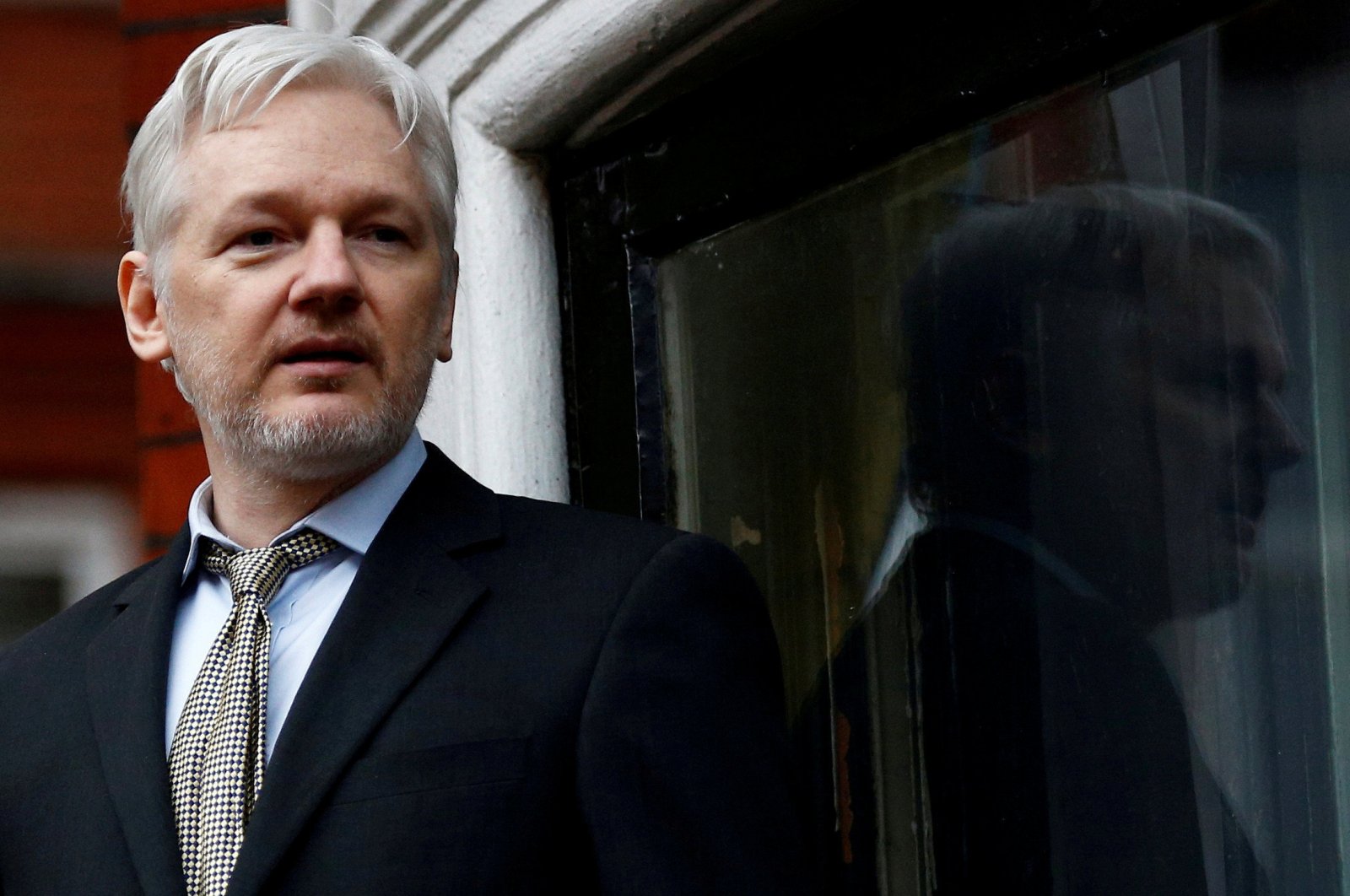 Julian Assange is very likely to attempt to kill himself if he is sent to the United States to face espionage charges, a psychiatric expert said Tuesday at an extradition hearing for the WikiLeaks founder.

Michael Kopelman, emeritus professor of neuropsychiatry at King’s College London, said Assange has a history of depression, and there is a “very high” risk of suicide if the U.S. extradition attempt succeeds.

“It’s the imminence of extradition and/or an actual extradition that will trigger the attempt, in my opinion,” Kopelman said during testimony as a witness for Assange at London’s Old Bailey criminal court.

He said there was “an abundance of known risk factors” including a family history of depression and suicide and the isolation Assange has experienced – first in the Ecuadorian embassy in London, where he took refuge in 2012, and since April 2019 in a British prison.

Kopelman said Assange has also been diagnosed with an autism spectrum disorder, which has been associated with an increased tendency to ruminate on suicide.

Under cross-examination by James Lewis, a lawyer representing the U.S. government, Kopelman said he was always alert to the possibility a patient might be “malingering” or exaggerating.

U.S. prosecutors have indicted Assange on 17 espionage charges and one charge of computer misuse over WikiLeaks’ publication of secret American military documents a decade ago. The charges carry a maximum sentence of 175 years in prison.

Assange’s defense team argues that he is a journalist and entitled to First Amendment protections for publishing leaked documents that exposed U.S. military wrongdoing in Iraq and Afghanistan. They also say the conditions he would face in a U.S. prison would breach his human rights.

The extradition hearing began Sept. 7 and is due to last until early October, with Judge Vanessa Baraitser likely to take weeks or months to consider her decision.