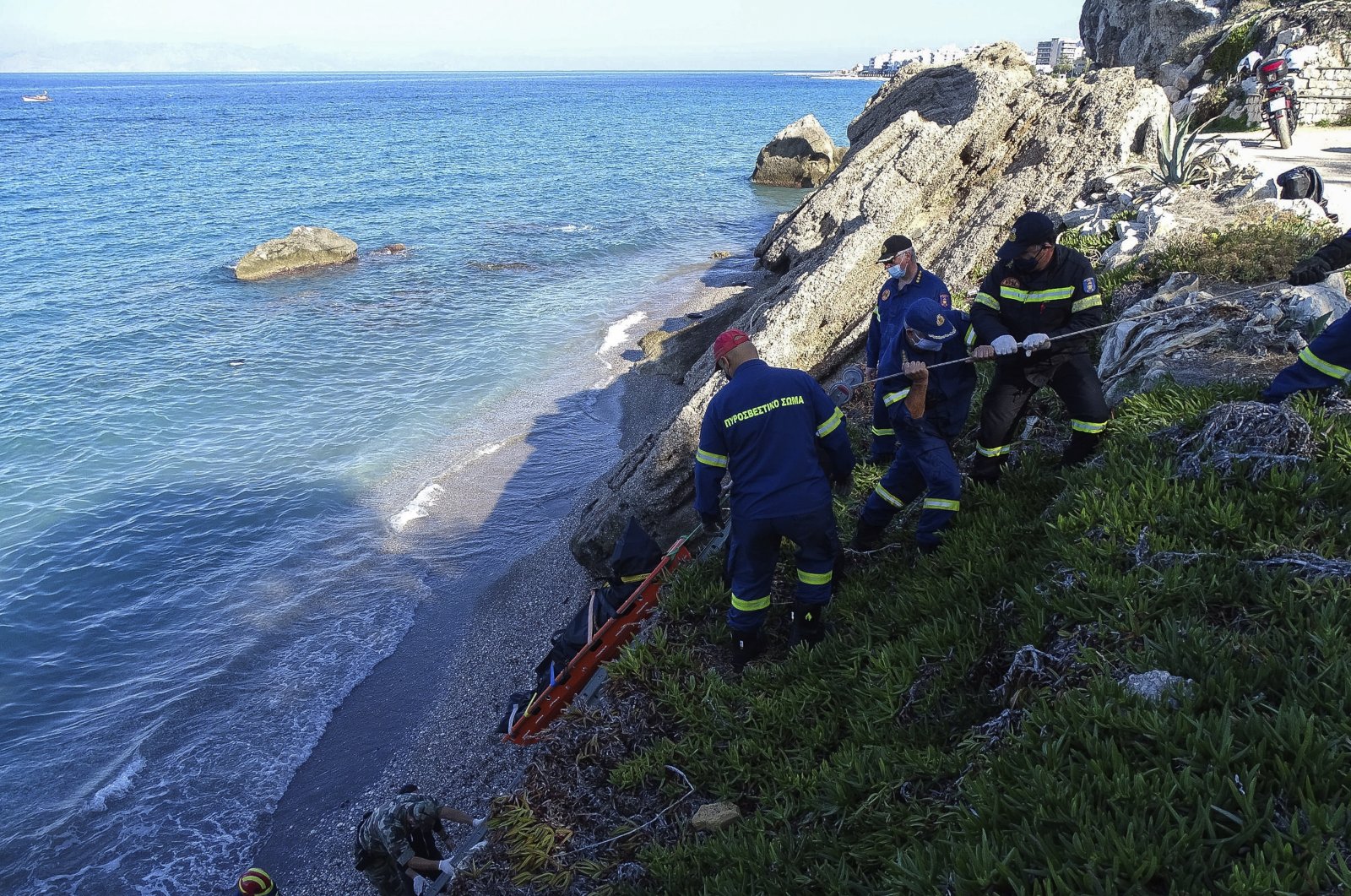 A speedboat that appeared to have been smuggling migrants to the Greek island of Rhodes from nearby Turkey partially sank before reaching land, leaving one person dead, an official from Greece's coast guard said Monday.

The coast guard is still searching for several people who had been on the vessel, the official told the Deutsche Presse-Agentur (DPA) in Athens.

Thirteen people who had been on board were found safe on the nearby shore, while the body of one man was recovered. The survivors told authorities that 14 people had been on the speedboat but coast guard patrol boats continued searching the area in case more people might have been on board.

A local broadcaster showed the rubber boat half-submerged in waves and said that at least 10 people made it to the shore of the island. It was not immediately clear how many were missing, The Associated Press (AP) reported.

The United Nations High Commissioner for Refugees (UNHCR) registered 9,342 arrivals on the Greek Aegean islands between the start of the year and Nov. 15., which marks a massive drop from the 59,726 who reached the islands in all of 2019.

The decline is partially attributable to the coronavirus pandemic, but Turkish policies that have restricted movement, as well as tougher Greek policies, including increased border patrols, have also made crossings harder.