Austria halts all trains to and from Italy over coronavirus fears 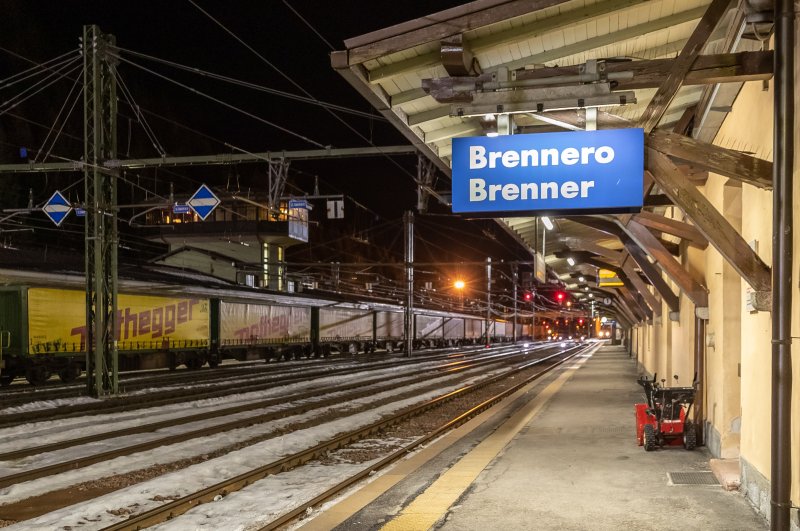 Austria stopped all train traffic to and from Italy following fears that a train on Sunday night had two people on board who may have been infected with the COVID-19 virus, authorities said.

The train was stopped at the Brenner crossing on the Italian side, Austrian Interior Minister Karl Nehammer said, according to Austrian broadcaster ORF.

The train came from Venice and was on its way to Munich. Austria, which shares its southern border with Italy, has expressed concern about the recent outbreak of the virus in the north of the country.

Italian cases of coronavirus have soared to at least 152, the most outside Asia.

Italy is scrambling to check the spread of the new viral disease amid rapidly rising numbers of infections in the country and a third death, calling off the Venice Carnival attended by thousands of revelers, scrapping major league soccer matches in the stricken area and shuttering theaters, including Milan's La Scala.

Also rising was concern in Europe, including by neighboring Austria, which dangled the specter of closing its border if the health emergency worsens.