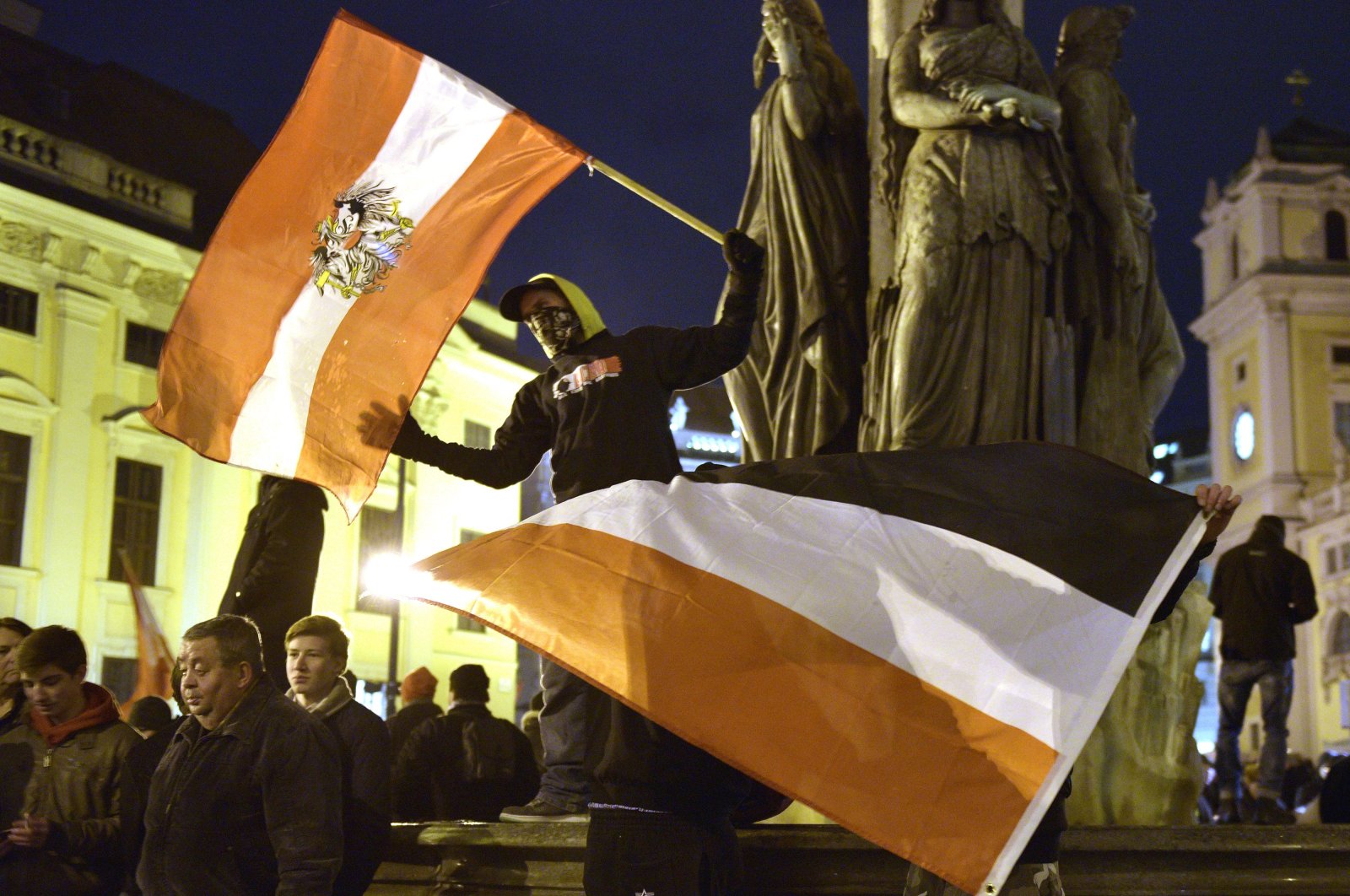 Farid Hafez, a prominent Austrian Muslim academic, was targeted by authorities for his work on combating hate crimes, in what is seen as the latest crackdown on those who oppose the Austrian government's anti-Muslim policies.

The anti-Islamophobia scholar, a strong critic of Austria's anti-Muslim policies, spoke out for the first time since an incident on Nov. 9, 2020, when his family's home was targeted.

Hafez in a video released on Monday described the disturbing experience. He recalled the red dots of weapons pointed at his chest by mask-wearing Austrian police officers who had stormed his home.

In the eight-minute video, Farez, who was born in a village in Upper Austria, said the far-right's growing confidence, in a country that focuses particularly on Muslims, made him speak out against the state's draconian policies against the minority.

"The reason I became interested in (working against) Islamophobia is because I felt like nobody was talking about it," Hafez said in the video.

In a bid to silence Hafez, who is a senior research fellow at Georgetown University in the U.S. and works at the University of Salzburg, the Austrian authorities are deliberately harassing the academic.

Hafez's treatment by the Austrian state has already been called "a gross miscarriage of justice" and "chilling ... witchhunt against a Muslim academic."

Although Hafez has not been charged with any crimes, the crackdown on the anti-Islamophobia scholar prompted wide condemnation.

During this ordeal, Hafez was asked what he thinks of the term Islamophobia and whether he believes that "Muslims (are) discriminated against in Austria." Apart from the raid, his bank accounts were also frozen by the Austrian authorities.

The government's actions were "a dire reminder that Islamophobia is ingrained in EU policy and governments do not shy away from politically persecuting Muslim scholars," one academic said, while Hafez's supporters launched an initiative, creating a fundraising page to help the academician pay the legal fees.

Turkey's Communications Director Fahrettin Altun said Sunday he was "deeply saddened and concerned by the way that the Austrian police treated" Hafez.

"I am deeply saddened and concerned by the way that the Austrian police treated @ferithafez, a scientist who studies the rise of Islamophobia in Europe from a sociological and political perspective – whom and whose work I know closely," Altun wrote on Twitter.