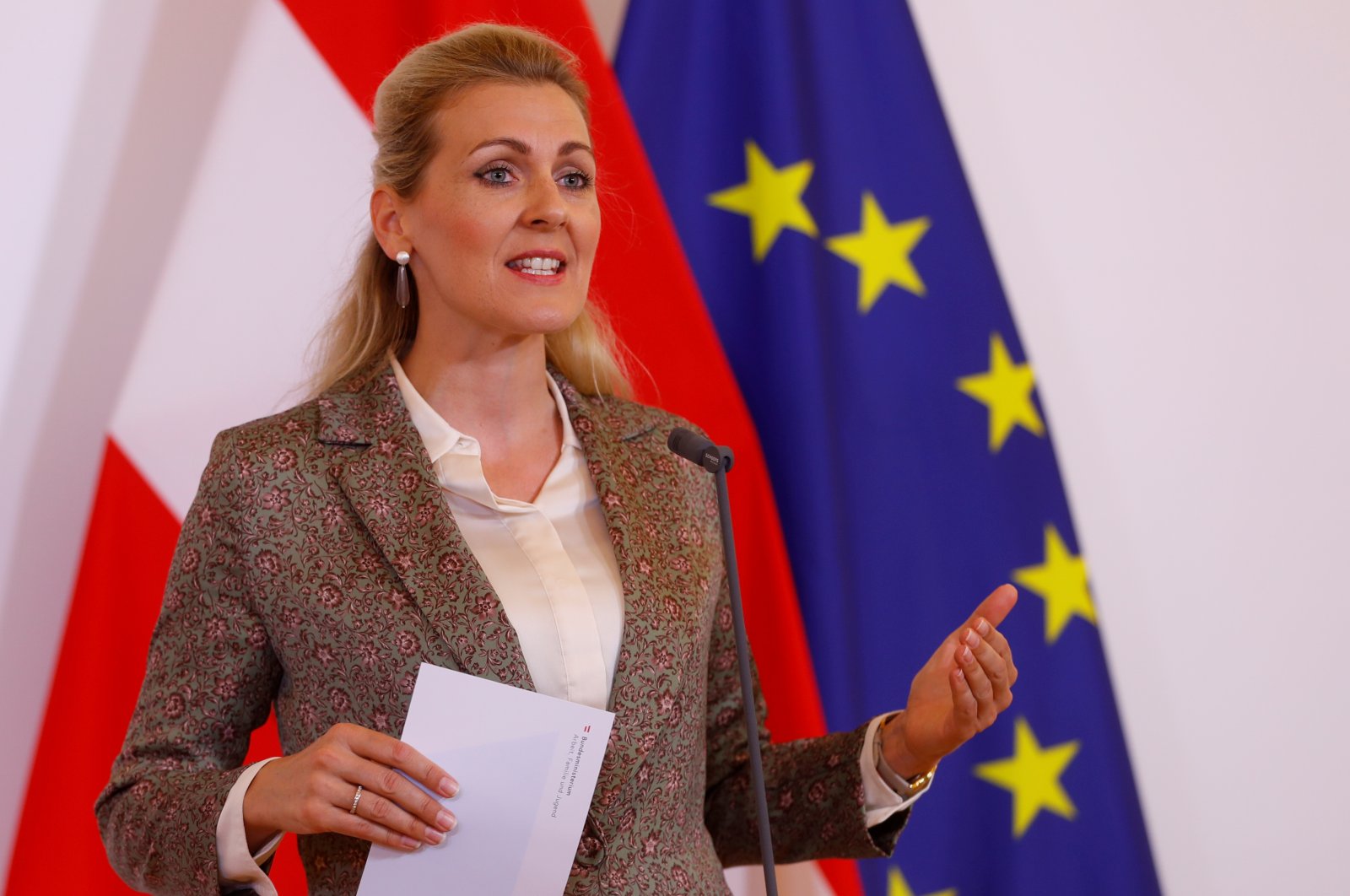 Austria's Labor Minister Christine Aschbacher has resigned after allegations surfaced that she plagiarized some of her university work. She denied any wrongdoing and said she was stepping down to protect her family.

Aschbacher, a member of the conservative Austrian People's Party (OeVP), which leads the coalition government, allegedly copied at least one-fifth of her doctoral dissertation from other sources, as well as chunks of her diploma thesis, according to academic Stefan Weber who specializes in plagiarism. Aschbacher said she had written her dissertation and thesis "to the best of her knowledge and belief," Austria Press Agency (APA) reported.

"The hostility, the political agitation and the insults are, unfortunately, being unloaded not only on me, but also on my children, and with unbearable force," she was cited as saying. "I cannot allow this to continue in order to protect my family. For this reason, I am resigning from office," she said, according to a Reuters report.

According to Weber, Aschbacher had taken at least one-fifth of her dissertation, titled "Drafting a Leadership Style for Innovative Companies," from other sources. Aschbacher's 2006 master's thesis displayed "plagiarism, incorrect quotations and lack of knowledge of the German language," Weber said. He claimed the work contained "never-before-seen depths of gobbledygook, nonsense and plagiarism" and that more than one-fifth of the text had been lifted from other sources without citations, in particular, an article from Forbes magazine.

Among other things, she had translated an article from Forbes magazine from English, repeating the original author's claim to say she herself had worked "with hundreds of teams."

Chancellor Sebastian Kurz thanked Aschbacher for her work and said a successor would be named on Monday.

Academic plagiarism is a regular charge leveled at politicians in the German-speaking world, where leaders often brandish postgraduate qualifications.

In Germany, two conservatives, Karl-Theodor zu Guttenberg and Annett Schavan, stepped down from the defense and education ministries in 2011 and 2013 over similar scandals, while current center-left Families Minister Franziska Giffey has been dogged by plagiarism allegations for years, Agence France-Presse (AFP) reported.