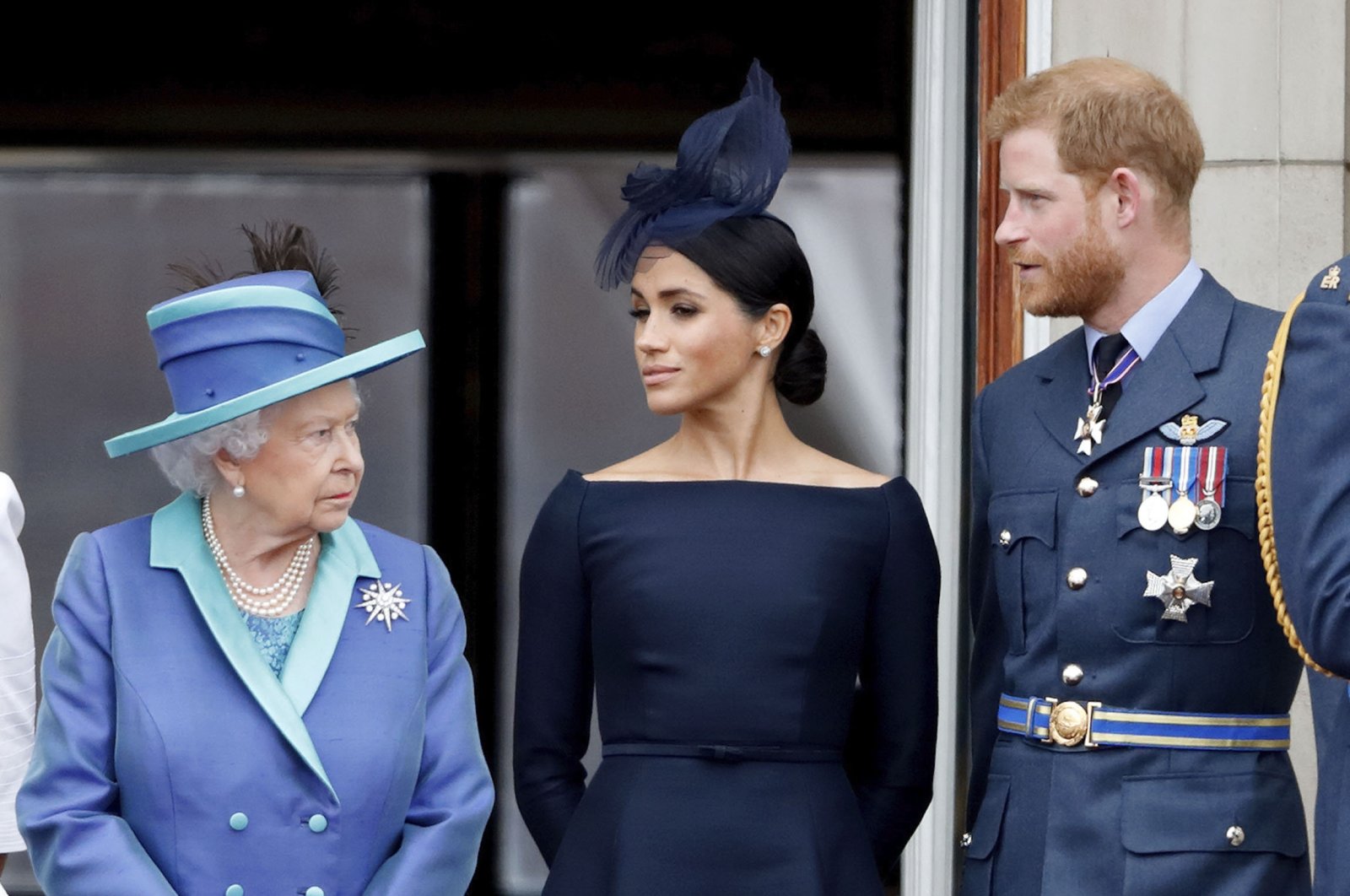 One of the Tower of London's ravens, the conspiracy of birds whose fate is said to be intertwined with that of Britain, is missing, feared dead, the royal palace said Thursday.

"Our much-loved raven Merlina has not been seen at the Tower for several weeks, and her continued absence indicates to us that she may have sadly passed away," it added.

According to folklore, if there are fewer than six ravens left to guard the Tower, both the kingdom and country will collapse.

But Yeoman Warder Ravenmaster Chris Skaife, who looks after the birds, assured worried Britons already battered by the coronavirus pandemic and the Brexit divorce that the nation was safe – for now.

"Obviously, as the ravenmaster, my concern is looking after the kingdom," he told BBC radio.

"But we do have seven ravens here at the Tower of London, six by royal decree and of course I still have a spare one, so we're OK at the moment."

The decree, purportedly issued in the 17th century, stated there must be six on site at any one time.

Skaife told AFP in an interview in October last year he usually keeps two as "spares," "just in case," and that Merlina was his favorite.

Merlina, described by the Tower as the "undisputed ruler of the roost," was last seen at the historic palace by the River Thames several weeks ago.

"Just before Christmas, before we went into the lockdown, we were putting the ravens to bed, and she didn't come back," said Skaife.

He described Merlina as a "free-spirited raven that has been known to leave the Tower precincts on many occasions."

However, he added, "she normally comes back to us, but this time she didn't so I do fear that she is not with us anymore."

Merlina became an internet favorite from Skaife's frequent posts and videos of her on his Instagram and Twitter accounts, which have more than 120,000 followers.

There seven remaining ravens in captivity in the Tower are Poppy, Erin, Jubilee, Rocky, Harris, Gripp and George.

The birds suddenly found themselves with no one to play with – or rob food from. He raised fears the birds would fly away to try to find food elsewhere.