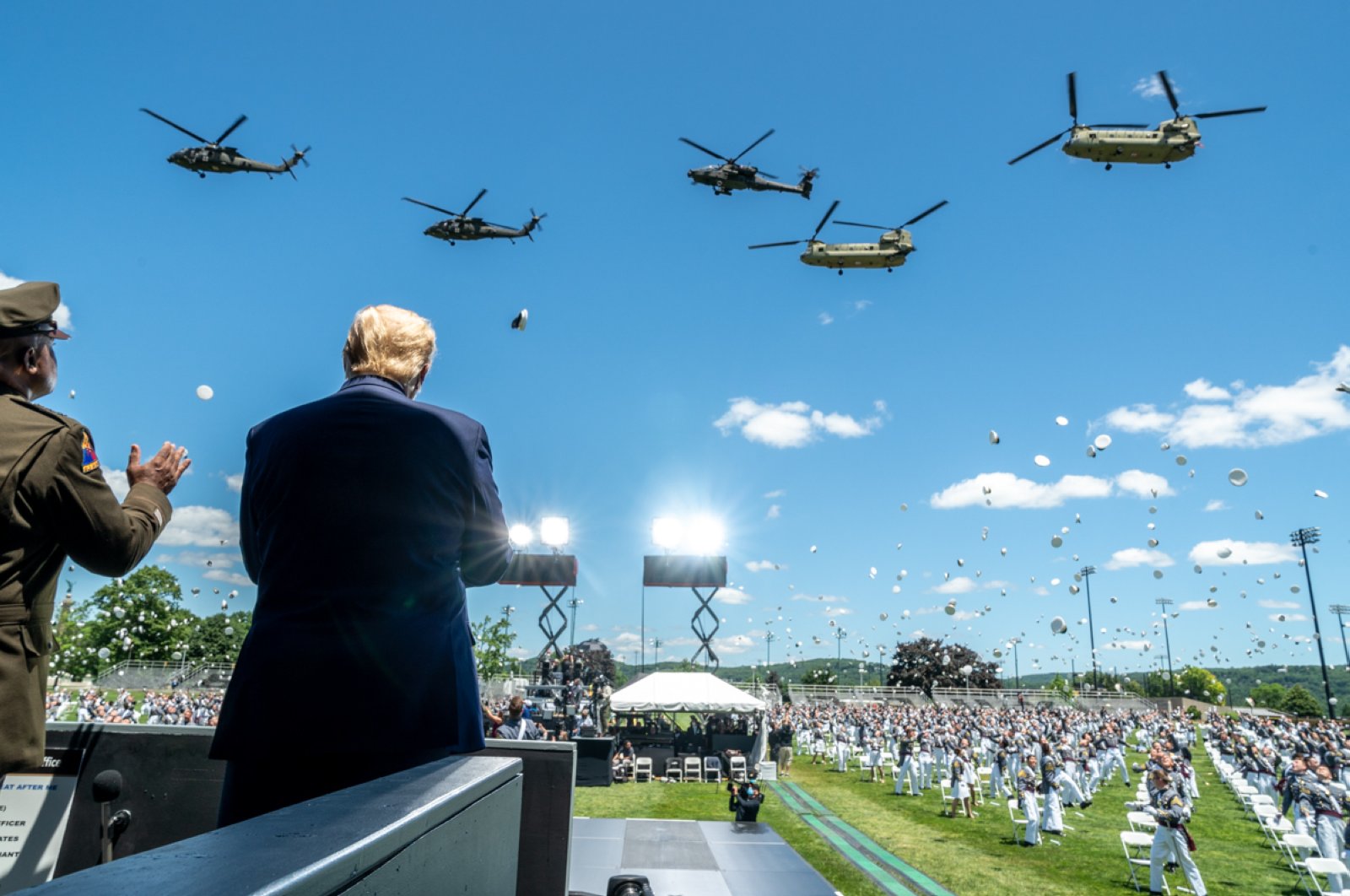 Following remarks from Lithuania Thursday, the presidents of Latvia and Estonia emphasized the importance of the U.S. military presence in the region for the security of their countries.

After a meeting on the Baltic island of Saaremaa, Estonia's Kersti Kaljulaid and Latvia's Egils Levits said they supported "a strong presence of U.S. soldiers in Europe as a whole and also in Poland."

Some of these troops will move to Poland, Trump said Wednesday during a joint press conference with Polish President Andrzej Duda as he bashed Berlin for failing to meet a NATO defense-spending target.

Moving troops should be considered against a broader background, Kaljulaid said. "These discussions and these decisions are taken on the long-term perspective, so you can not really make the link between Germany and Poland in this context. I think it is a false connection."

"It is for the United States (together) with the NATO system to decide how to strengthen the security situation in our region," Levits added.

"It would not be good if a significant part of the U.S. troops were withdrawn from Germany" because it risks creating a division between Europe's NATO members, Karoblis said on Lithuanian radio.

On the other hand, Lithuania has always advocated maximizing the U.S. military presence on NATO's eastern flank, Karoblis said, adding that Poland was "probably one of the most important places" in that regard.

Security concerns have grown among Eastern European NATO members since Russia's annexation of Crimea and its support for pro-Russian separatists in eastern Ukraine.

To deter Russia, the United States has deployed rotating units to the region since 2014. NATO has also increased its presence, having dispatched over 1,000 soldiers to each of the Baltic States and also to Poland.