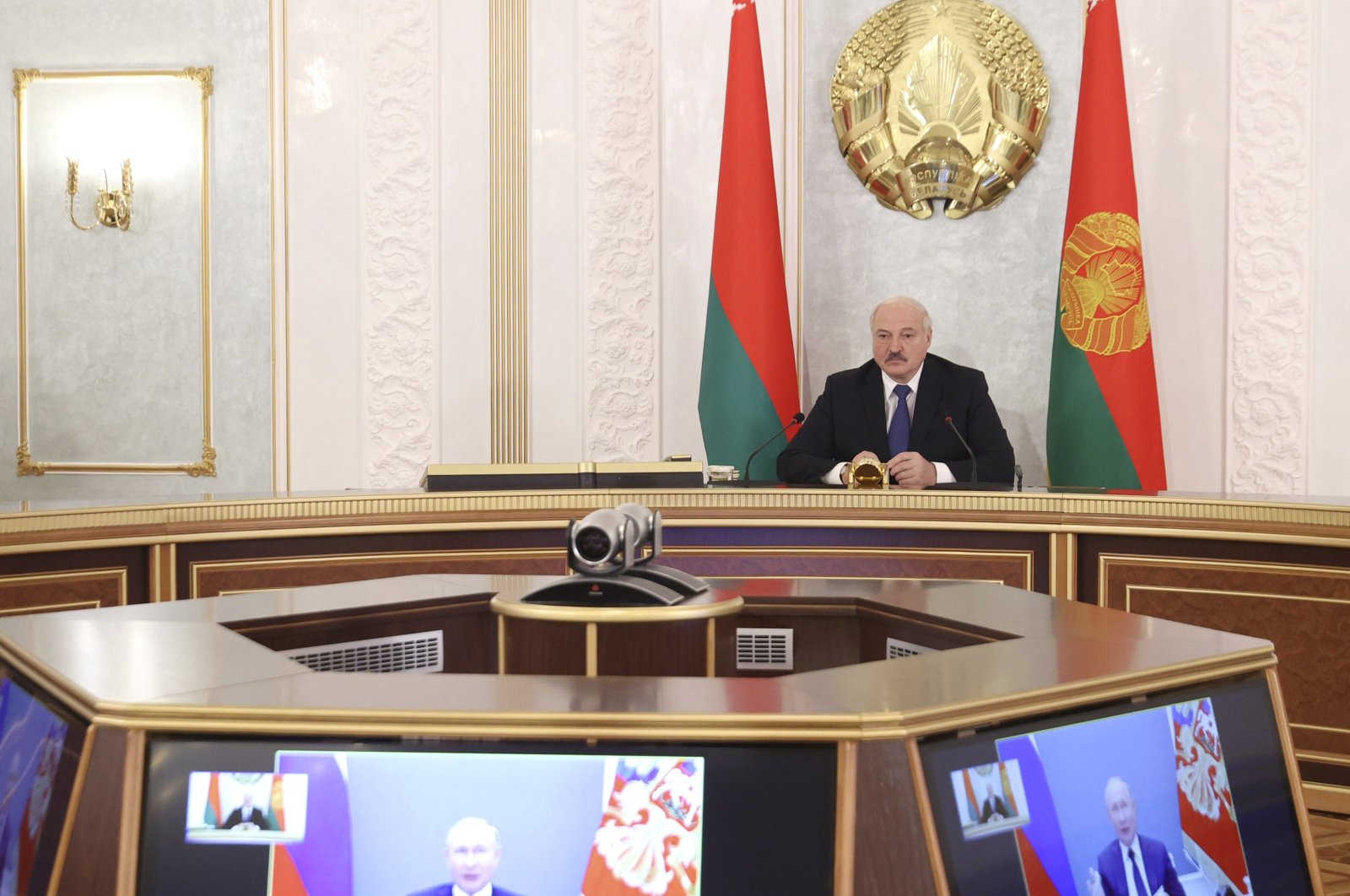 "Terrorist 'sleeper' cells have been exposed today," Lukashenko said in remarks released by his office. He alleged that Germany, Ukraine, the U.S., Poland and Lithuania were involved in their work.