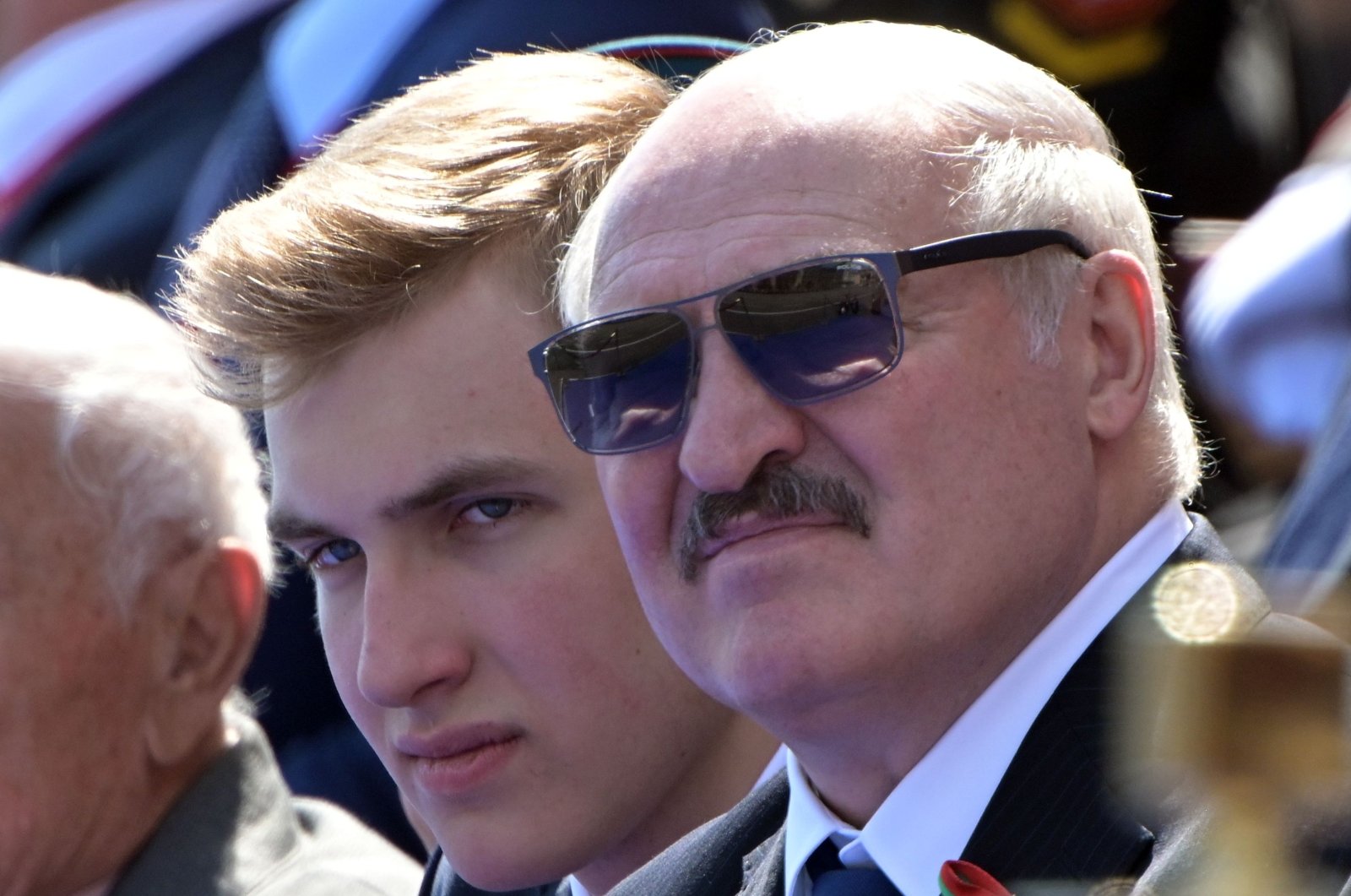 According to Belta, Lukashenko particularly drew attention to the fact that opponents of the current Belarusian government required fair and decent elections, but that they themselves are dishonest.

"Are they pushing us to dishonesty? How can they behave like this?" said Lukashenko, adding: "It is clear that there are puppeteers behind them."

The interference is coming from "those who live in Poland and those who incite from Russia," Lukashenko said.

Meanwhile, the Kremlin denied allegations from Minsk that Russian forces were meddling in Belarus' upcoming presidential election.
Commenting on the allegation in a conference call with reporters, Kremlin spokesman Dmitry Peskov said: "Russia has never, is not and does not intend to interfere in the election process, particularly in those of our Belarusian ally."

He also noted that Minsk had provided no evidence of Moscow’s interference in the elections.

Peskov said that Putin and Lukashenko, who flew to Moscow for the Victory Parade on Wednesday, were able to briefly talk on the sidelines. The two leaders "will continue their dialogue, they communicate often and meaningfully," the Kremlin spokesman added.

Belarus is due to hold its presidential elections on Aug. 9.