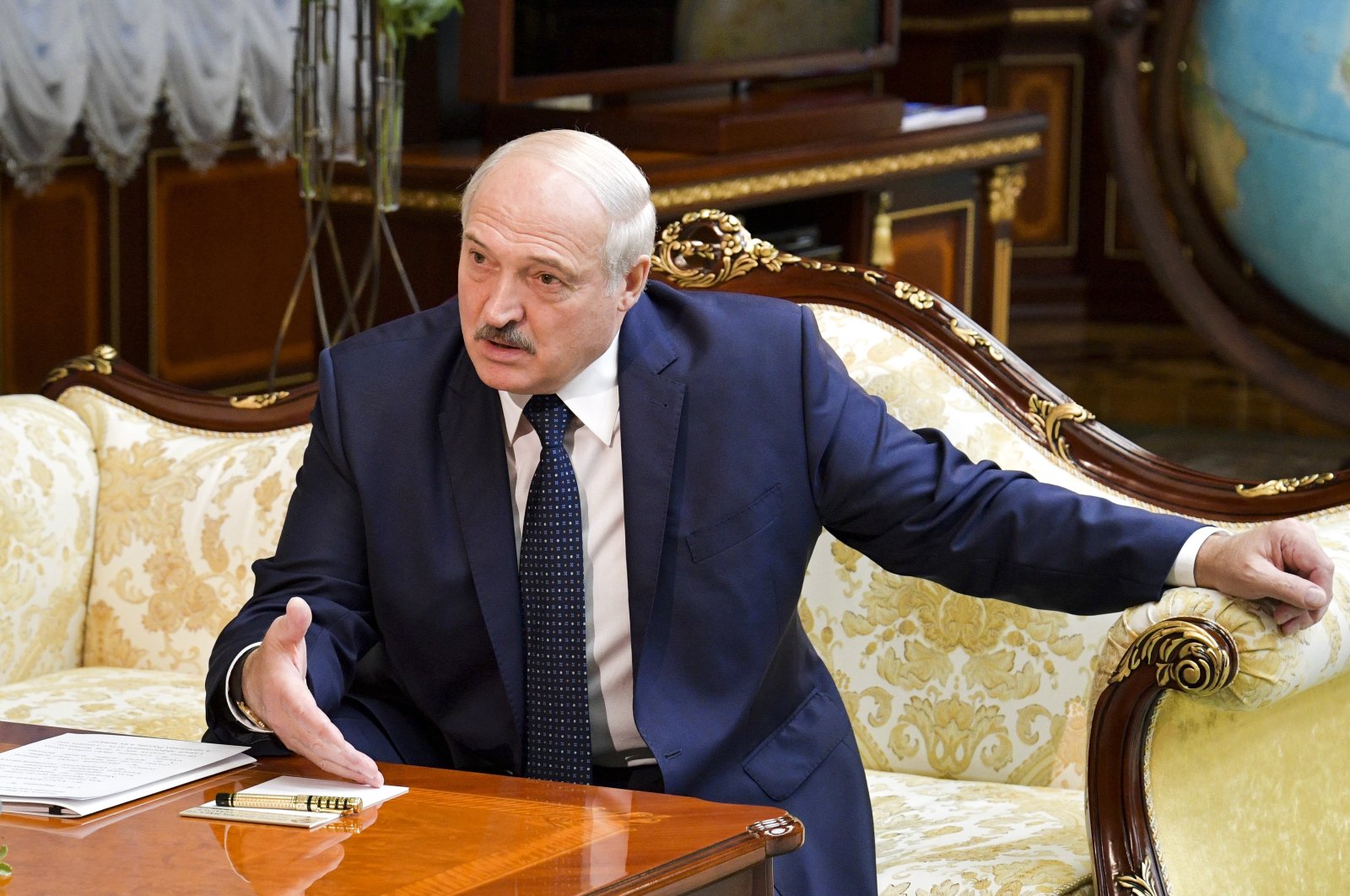 Lukashenko promoted Valery Vakulchik, who had led the KGB, to be the secretary of the presidential Security Council. He replaced Vakulchik with Ivan Tertel, who previously served as head of the State Control Committee. He was in turn succeeded by Vasily Gerasimov.

Observers see the appointments as an attempt by Lukashenko to tighten control.

"It's part of a clear trend toward the strengthening of the police state,” said Alexander Klaskousky, an independent Minsk-based political analyst. "The repressions will escalate.”

The reshuffle comes as Lukashenko is facing the fourth week of protests against his reelection to a sixth term in office. Opponents say the vote was rigged.

The 66-year-old former state farm director, who has run the ex-Soviet nation of 9.5 million with an iron fist for 26 years, has dismissed protesters as Western puppets and rejected negotiations with them.

During the first few days of post-election protests, police detained nearly 7,000 people and beat hundreds, drawing international outrage and causing demonstrations to swell. The government has since switched tactics and tried to halt the protests with threats, selective detention of protesters and prosecution of activists.

The Interior Ministry said 24 people were detained Wednesday on charges of taking part in unsanctioned protests. They could receive fines or jail sentences of up to 15 days if convicted.

Targeting the protest leaders, Belarusian prosecutors have opened a criminal probe into the Coordination Council that opposition activists set up after the election to try to negotiate a transition of power. Last week, two of its members were given 10-day jail sentences on charges of staging unsanctioned protests, and they are now facing new charges that could extend their time.

The U.S. and the European Union have criticized the Aug. 9 presidential election as neither free nor fair and urged Belarusian authorities to engage in a dialogue with the opposition, a demand Lukashenko has dismissed.

Instead, he has sought to secure support from Russia, which has a union treaty with Belarus envisaging close political, economic and military ties. Russian President Vladimir Putin said last week he stands ready to send police to Belarus at Lukashenko’s request if the demonstrations turn violent, but added that there was no need for that yet.

On Thursday, Russian Prime Minister Mikhail Mishustin traveled to the capital Minsk to discuss conditions for Belarus to refinance a Russian loan.