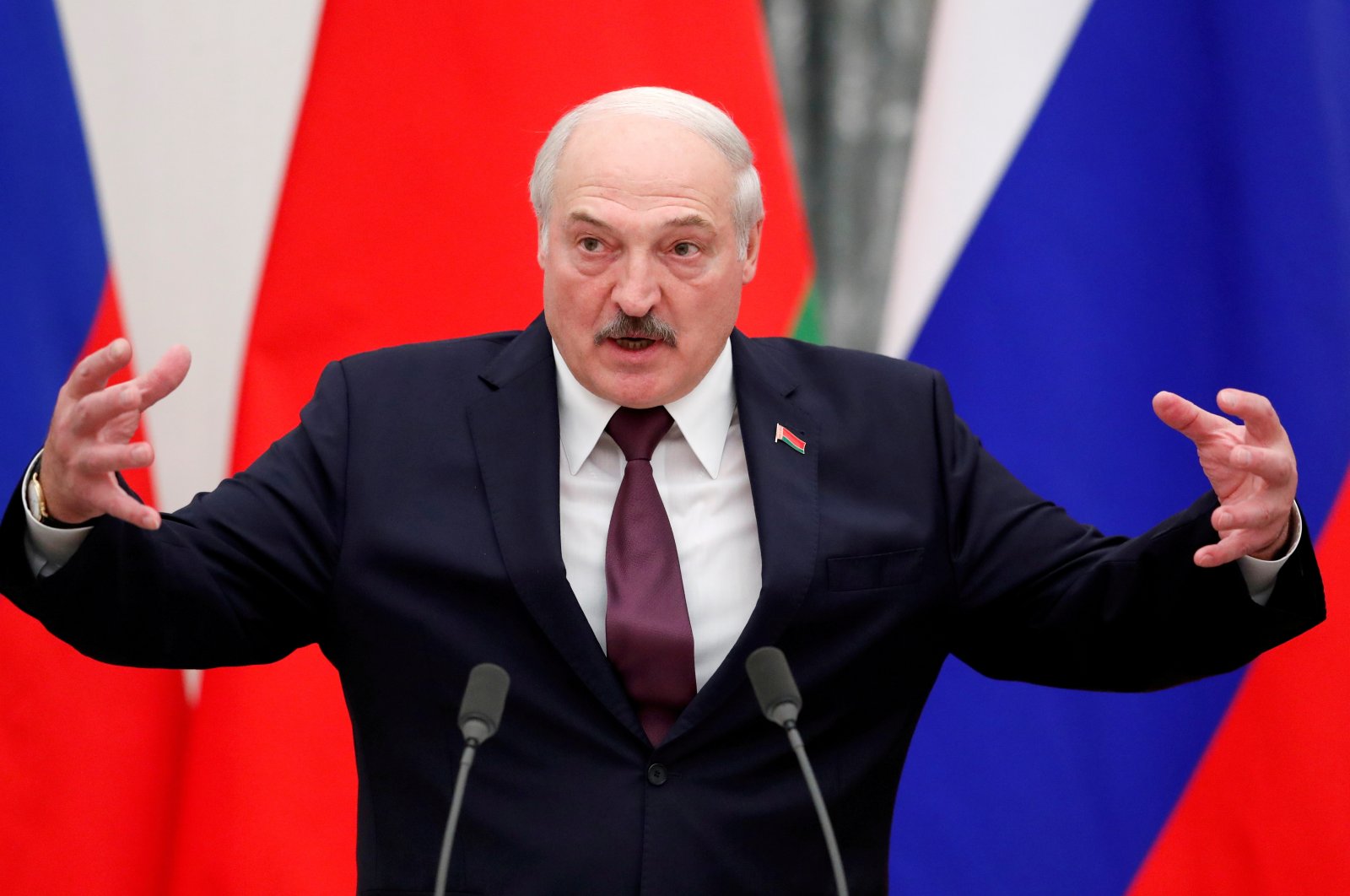 A Ukrainian military attache was summoned by Belarus' Defense Ministry on Sunday to protest against what it described as repeated violations of Belarusian airspace by Ukrainian aircraft.

Relations between Belarus and Ukraine have plummeted since last year when Russia sided with Belarusian President Alexander Lukashenko during mass street protests and Lukashenko, in turn, became more vocal in his support for Moscow against Ukraine.

Belarus handed a note of protest to the Ukrainian official, the Defense Ministry said in a statement on its website, citing a violation of its airspace on Saturday.

"The military attache was informed that the Ukrainian side is avoiding a dialogue to resolve disputes ... which is very worrying," the ministry said.

Belarus said on Saturday that a Ukrainian military helicopter had flown 1 kilometer (0.6 miles) into Belarusian territory during maneuvers. A spokesperson for Ukraine's border guard service denied the accusation.

Ukraine's Foreign Ministry did not immediately reply to a request for comment on Sunday.

The spat between Ukraine and Belarus comes amid wider tensions in the region. Ukraine and its NATO allies accuse Russia of massing tens of thousands of troops near Ukraine's borders in what they say might be a preparation for an attack. Russia denies any such plan.