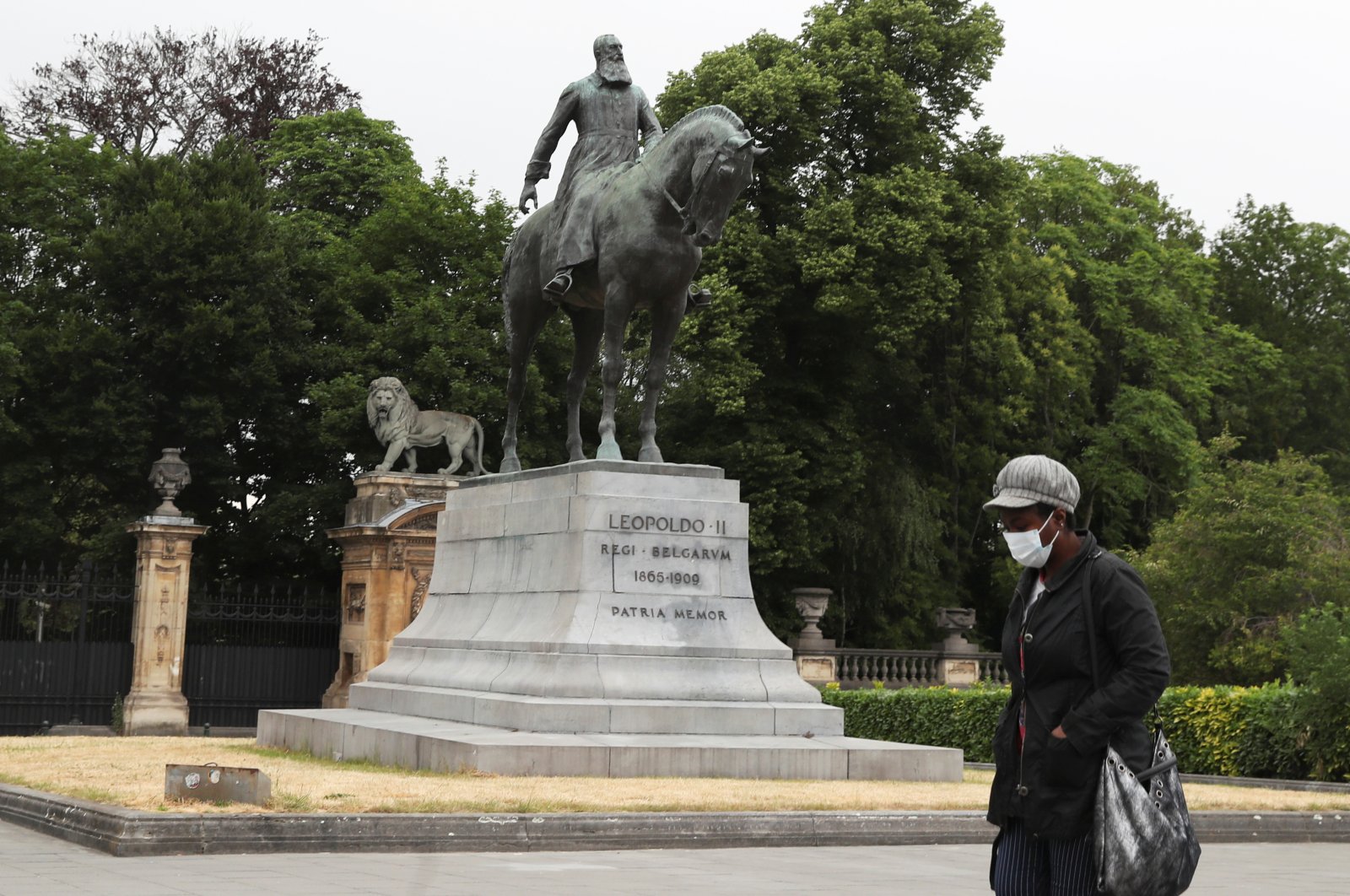 Inspired by global protests at the death of unarmed black American George Floyd, some 30,000 people in Belgium have signed two petitions to remove statues of the country's colonial-era King Leopold II, whose troops decimated Congo in the late 1800s.

The online petitions, one of which was started by a 14-year-old boy on photo-sharing app Instagram, demand the removal of the monuments across Brussels and a bust in the city of Halle.

"We are minors and do not wish to reveal our identities. This is why we are looking for an organization... to represent us," the 14-year-old told Reuters, giving his name as Noah.

His petition in French and Dutch on change.org calls for the removal by end-June, saying Leopold II has no place in multicultural Brussels, which bills itself as the capital of Europe.

Demonstrations have swept the United States since Floyd's death on May 25 in police custody in Minneapolis. There have been smaller protests across Europe.

In the Belgian city of Ghent, a bust of Leopold II was covered in red paint and daubed with "I can't breathe," the last words by Floyd as he was pinned down by the neck, according to photos posted on Twitter. Another statue was set on fire near the city of Antwerp, Belgian media said.

Many younger Belgians say they are ashamed that Leopold II continues to be honored when millions of Congolese are estimated to have died between 1885 and 1908 after the monarch declared the African country his personal property.

Leopold's troops were ordered to collect the hands of victims, who were often shot for resisting slave labor. He also imported Congolese for a human zoo in Belgium.

Some Belgians resent the criticism and claim the country's status as a wealthy European country can be traced to its success as a trading economy in the colonial era.