Belgium records half of coronavirus deaths in nursing homes 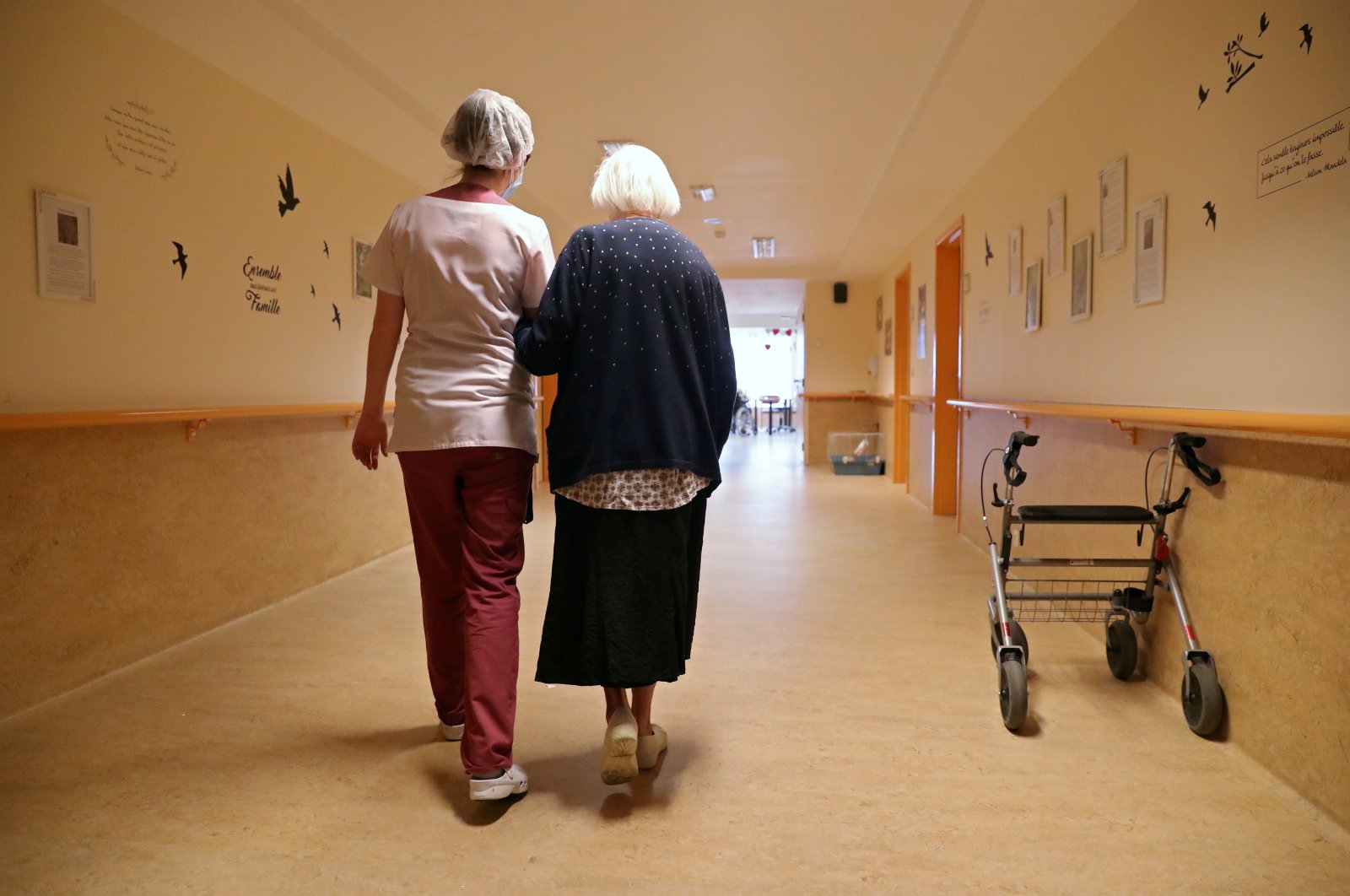 Nursing homes account for nearly half of all coronavirus-related deaths in Belgium, data showed on Wednesday, in what may serve as a warning to other nations that may be underestimating fatality rates in the pandemic.

Belgium is one of a few countries in Europe that includes in its daily tally of coronavirus-related deaths all non-hospitalized people who displayed symptoms of the disease even if they had not been confirmed as having had it.

That may help to explain why Belgium, a small country of about 11.5 million people that has been in lockdown since March 18, now has the fifth highest coronavirus death toll in Europe, ahead of more populous nations like Germany and the Netherlands.

Highlighting fears that many other nations may be under-reporting deaths, Britain released data on Tuesday suggesting its true death toll is probably much higher than government figures, which only record hospital fatalities.

With an overall mortality rate of around 12%, Belgium would be the hardest-hit small country in Europe, according to data collated by Reuters.

Valerie Victoor, from the federation of hospitals and care homes for the regions of Brussels and Wallonia, went further.

"It's a time bomb," she told Reuters. "We knew that the day when clusters broke out in nursing homes, it would burst into flames and the fire would be difficult to put out."

"We need to take concrete measures to help directors of nursing homes, caregivers, to take all the measures we still can to limit the effects of this explosion."

Other countries may well be in a similar situation but it is simply not reflected in their statistics.

In the Netherlands, for example, a large number of coronavirus deaths might not have been reported as such because of under-testing in nursing homes.

Italy, with the second highest death toll in the world after the United States, only started testing in nursing homes last week.

France includes nursing home deaths in its official tally of fatalities, but they need first to have been tested and confirmed as having had COVID-19, the disease caused by coronavirus.

The same is true of Spain, meaning that those dying at home or in nursing homes with related symptoms, but untested, are not included in official figures.

After repeated calls from regional bodies, the Belgian government said all staff and residents at nursing homes would now be tested, in a process expected to take about three weeks.

Government officials said a fifth of nursing home residents and 14% of staff had been confirmed as having coronavirus based on some 11,000 tests conducted on Tuesday.

"For as long as residents were not being tested, preventative quarantine was impossible," Victoor said.