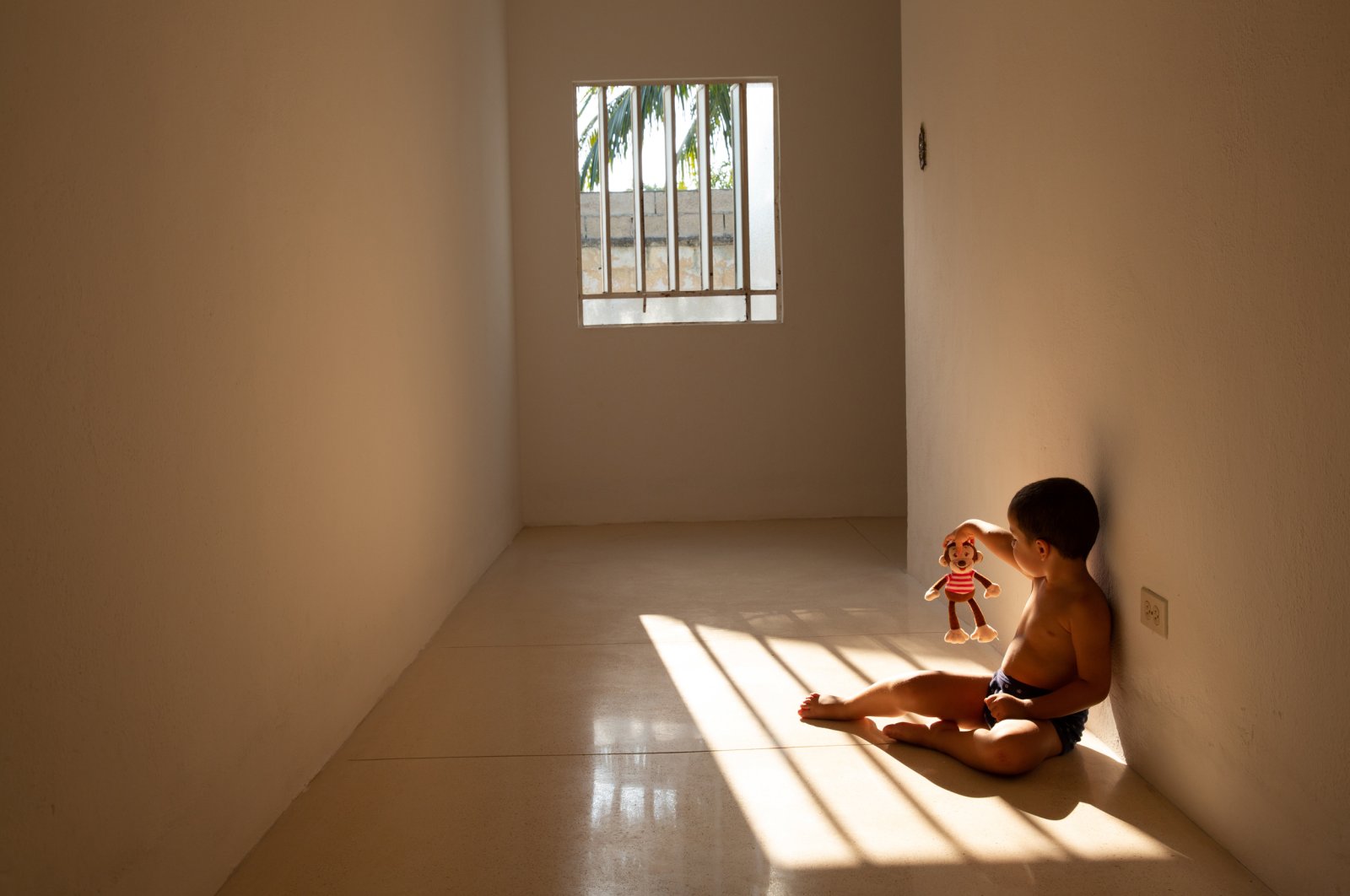 Thiago playing in the sunlight with his toy monkey on his 28th day of self-isolation during the COVID-19 pandemic at a temporary home in Merida, Yucatan, Mexico on April 11, 2020. (Sipa USA Photo via Reuters)
by DAILY SABAH Jun 17, 2020 9:53 am
RECOMMENDED

A disturbing study has found that foster children in West Berlin have been placed in the care of pedophiles for more than 30 years, with the most recent case recorded in 2003.

The notion behind the idea of such a pairing was that homeless children would be off the streets and the conspicuous behavior of pedophiles would be mulled – a twisted mentality brought to life by psychology professor Helmut Kentler (1928-2008). The study conducted by the University of Hildesheim revealed that the Berlin senate condoned and supported this practice and went so far as to give the foster fathers a care allowance.

The renowned professor firmly believed that “sexual contact between children and adults is not harmful.” In later years, he described the foster fathers taking in the boys as an act of being “in love,” but he divulged his views on his “experiments” publicly only after the statute of limitations had passed.

In the report that the senate commissioned, listed is the cases of two 5-year-olds who were given to foster fathers in 1989 and 1991, and both had regular contact with Kentler.

“It was a crime under state responsibility,” said Sandra Scheeres, senator of youth, when the report was first presented to the public last year.

“I have no interest in sweeping anything under the carpet. The senate administration will face its responsibility,” she said, apologizing to the victims.

Two men who came into the foster care of Fritz H. in Berlin at the age of 6 describe how they were molested, neglected and isolated from the world. H. is said to have had 10 foster children over the years. One even died in his care, but the youth welfare department did not order an autopsy. Kentler at the time defended his acquaintance, calling his actions “beyond any doubt.”

It is yet unclear how many similar cases have happened over the years. Scheeres filed criminal charges against the foster fathers of the known victims, but in May the prosecutor announced that the statute of limitations had passed. Most of the men are now dead – just like Kentler.