Bond between France's Macron and ‘Madame Wing’: Too close? 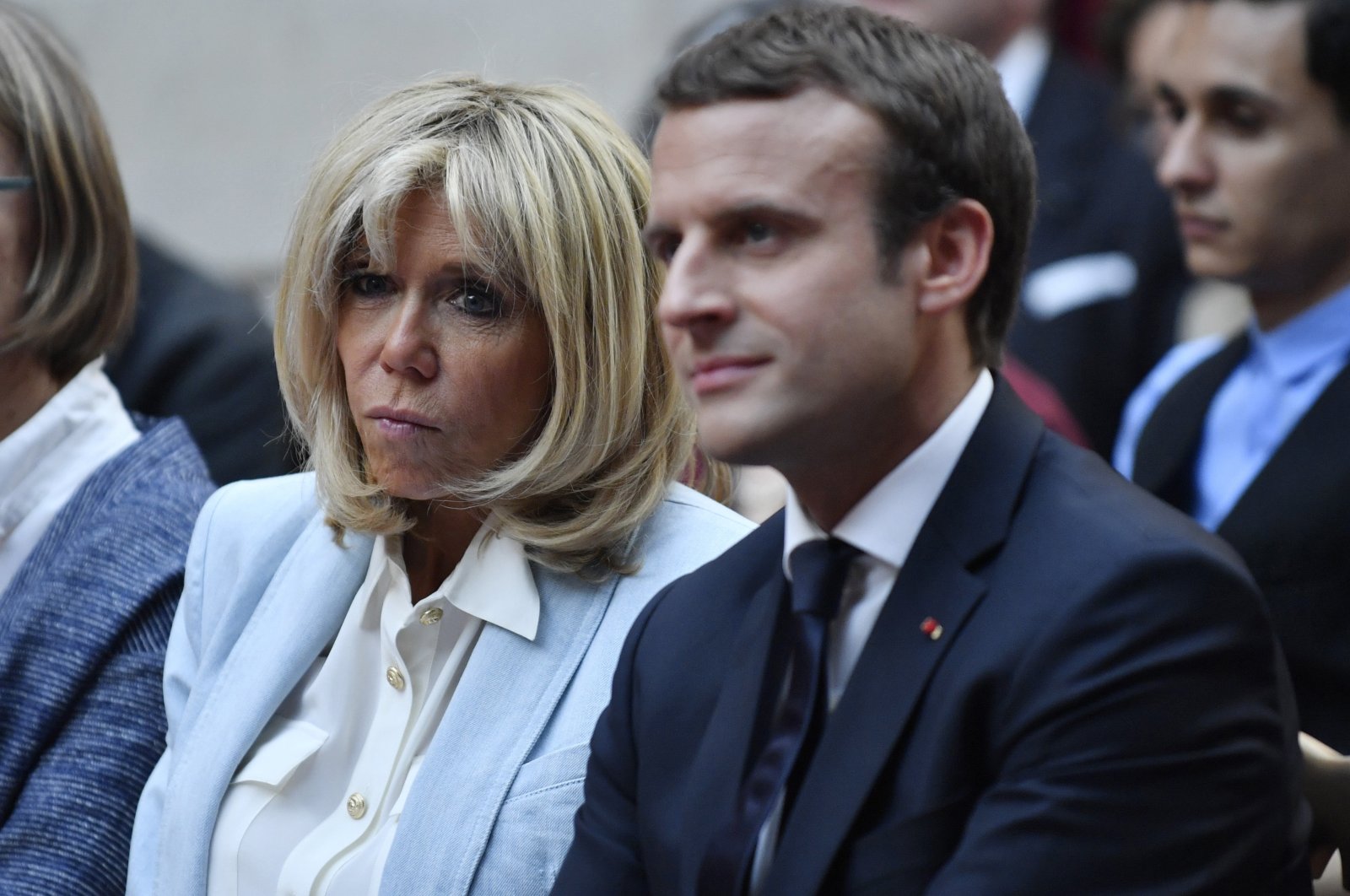 French President Emmanuel Macron has a very intense bond with his wife, a new book published last week reveals, while many claim that the bond is too tight, as the French leader calls his partner every hour and a half.

According to new biography titled "Tant Qu'on Est Tous Les Deux" ("As Long as We're Together") written by 49-year old French journalist Gael Tchakaloff, who has been the couple's friend for five years, Macron and his wife Brigitte Macron do everything together, and the president calls his wife every hour and a half.

Meanwhile, anonymous sources close to the couple revealed to the writer information about Emmanuel and Brigitte's bond, and one of them said the first lady was "devoted to her husband's success" and recalled their very ostentatious public displays of affection in the early days of their romance when Macron was studying at university.

"There is never an hour and a half that passes without them talking to one another," Tchakaloff said. "They have a shared schedule. They know minute by minute what the other is doing. They are certain that being a couple increases your individuality," she added.

The biography asserts that the French leader seldom leaves Brigitte during public events. The First Lady joked in the interview with the author that she is often "told off" if she abandons her husband for too long.

Called "Madame Wing" of the Elysee Palace by the Special Advisor to the President Pierre-Olivier Costa, Brigitte sometimes told her staff that she was planning to pretend to be one of Emmanuel's guests to guarantee his escape from an important meeting.

Costa told Tchakaloff that he saw some of Emmanuel's advisors asking the First Lady to "talk to him," meaning the president, about preventing another curfew during the hard times of the COVID-19 pandemic.

"As long as we're together, everything will be fine. We were very lucky to stumble upon each other. Our bond came to be from the first day on like it was self-evident. People don’t understand because society is about individualism," Brigitte told the author in the phone call. "Being a couple doesn’t break someone’s individuality; it makes it stronger, it respects it. Couples who have our history, our paths, everything we went through, perhaps there are not a lot of them," she added.

Brigitte was a teacher of literature and theater at Macron's high school. The French president was only 15 years old when he met the future First Lady, who was married and 24 years older than him.