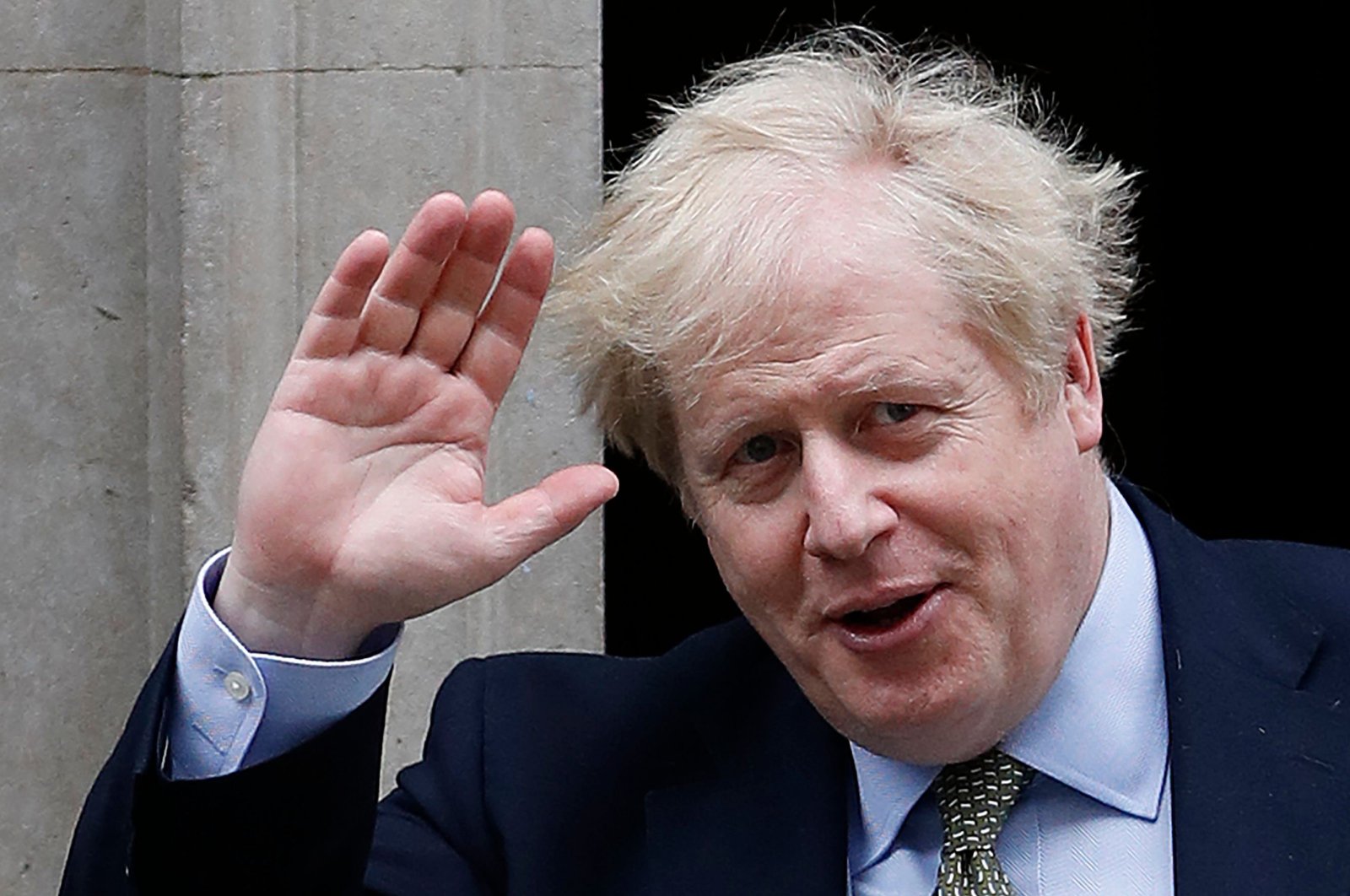 British Prime Minister Boris Johnson was discharged from the hospital on Sunday, a Downing Street spokesman said, a week after being admitted for treatment for the coronavirus and spending three days in intensive care.

"The PM has been discharged from hospital to continue his recovery at Chequers," the spokesman said, referring to the prime minister's country estate outside London.

"On the advice of his medical team, the PM will not be immediately returning to work."

Johnson, 55, was diagnosed over two weeks ago, becoming the first world leader confirmed to have the illness. His coronavirus symptoms at first were said to have been mild, including a cough and a fever, and he was working from home during the first few days.

But he was admitted to St. Thomas’ Hospital on April 5 after his condition worsened, and he was transferred the following day to its intensive care unit, where he received oxygen but was not put on a ventilator. He spent three nights there before moving back to a regular hospital ward.

While he recovers, Johnson has asked Foreign Secretary Dominic Raab to handle the nation's response to the pandemic that has infected at least 1.78 million worldwide and killed 109,000 people. Experts say those numbers seriously understate the impact of the pandemic due to limited testing and different ways of counting the dead.

Britain has been in effective lockdown since March 23, and the government is set to extend the restrictions sometime next week.

But Johnson's Conservative government has come under fire for its slow response to confronting the pandemic, allowing tens of thousands to gather at the Cheltenham horse racing festival in mid-March, for example. It's also faced criticism for its slow rollout of a coronavirus testing program.

Over the past few days, the government has also faced acute criticism for the lack of personal protective equipment for frontline workers in hospitals amid reports that some nurses have had to resort to cutting up garbage bags to cover themselves.

The Royal College of Nursing has piled more pressure on the government, urging members to refuse to treat patients as a “last resort” if adequate protections are not provided.