Bosnia-Herzegovina's refugee crisis getting out of hand, official says 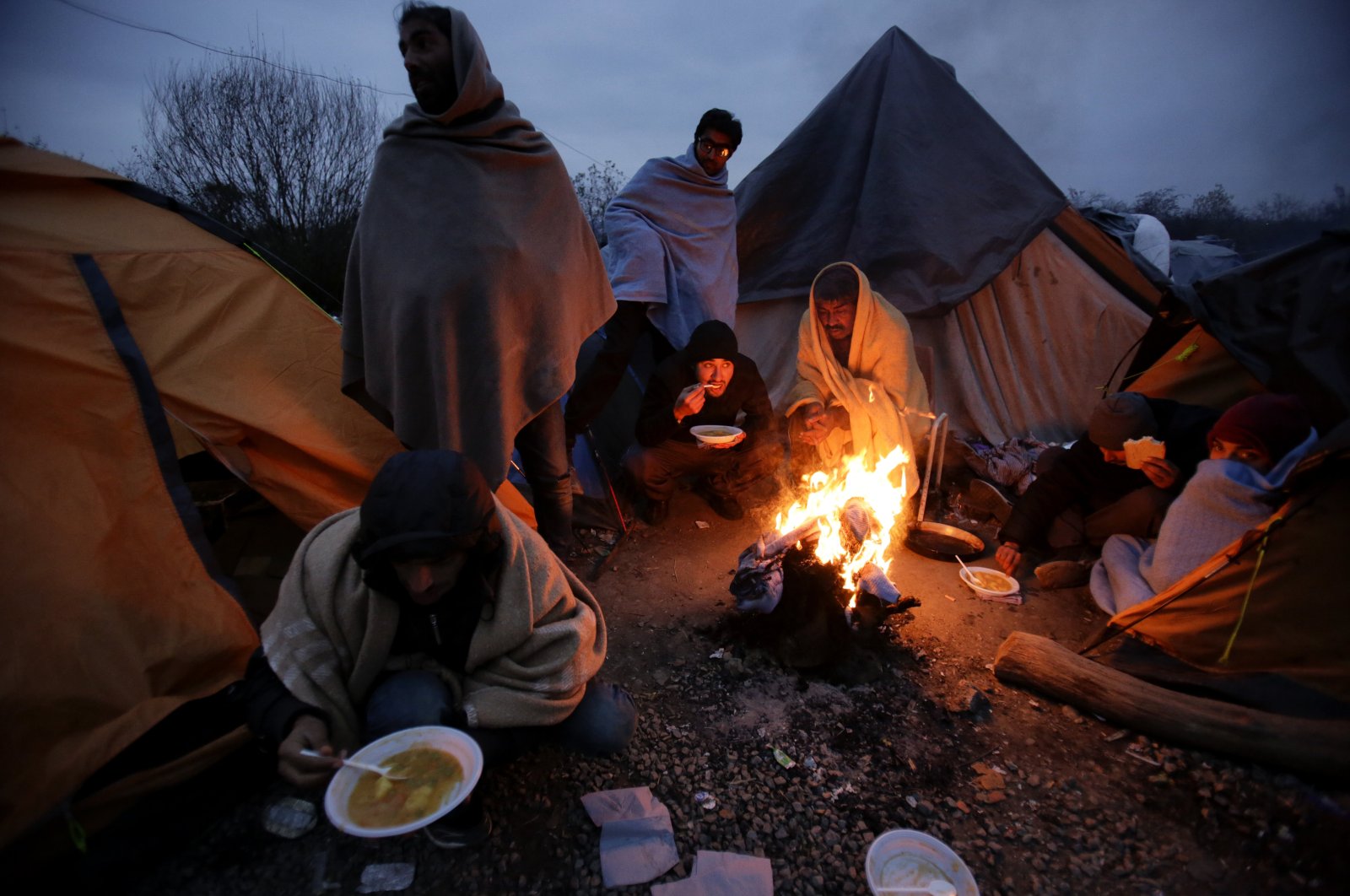 Ruznic, the prime minister of the Una-Sana Canton (USK), told Anadolu Agency (AA) that they are controlling the crisis in the canton but state authorities should address the larger issue.

The refugee crisis which first hit its borders three years ago is getting out of hand for a country with limited resources.

With the USK being on the Croatian border, it is a known hot spot for refugees trying to find a way to prosperous Western Europe.

He said the figure could balloon to 70,000 next year if relevant steps are not taken.

Moreover, Ruznic believes that the migrants are brought to USK from the country’s Serbian border and one of Bosnia’s two federal entities, Republika Srpska, in an organized manner.

Five of the seven refugee camps in the country are located within the borders of USK.

However, the canton has announced new rules saying they will not accept any more refugees.

Buses going toward the city of Kljuc are stopped by police officers. Refugees are dismounted from the bus and sent to a temporary center run by the Red Cross, where overcrowding is a major issue.

Bosnia-Herzegovina's complex political structure caused by the historic Dayton Agreement is one of the reasons believed to be hindering efforts to cope with the looming refugee crisis.

Each canton and entity has its own government. There is a separate government at the state level and a three-member presidency.

Meanwhile, dozens of refugees try to cross to Croatia through villages and forest roads every day.