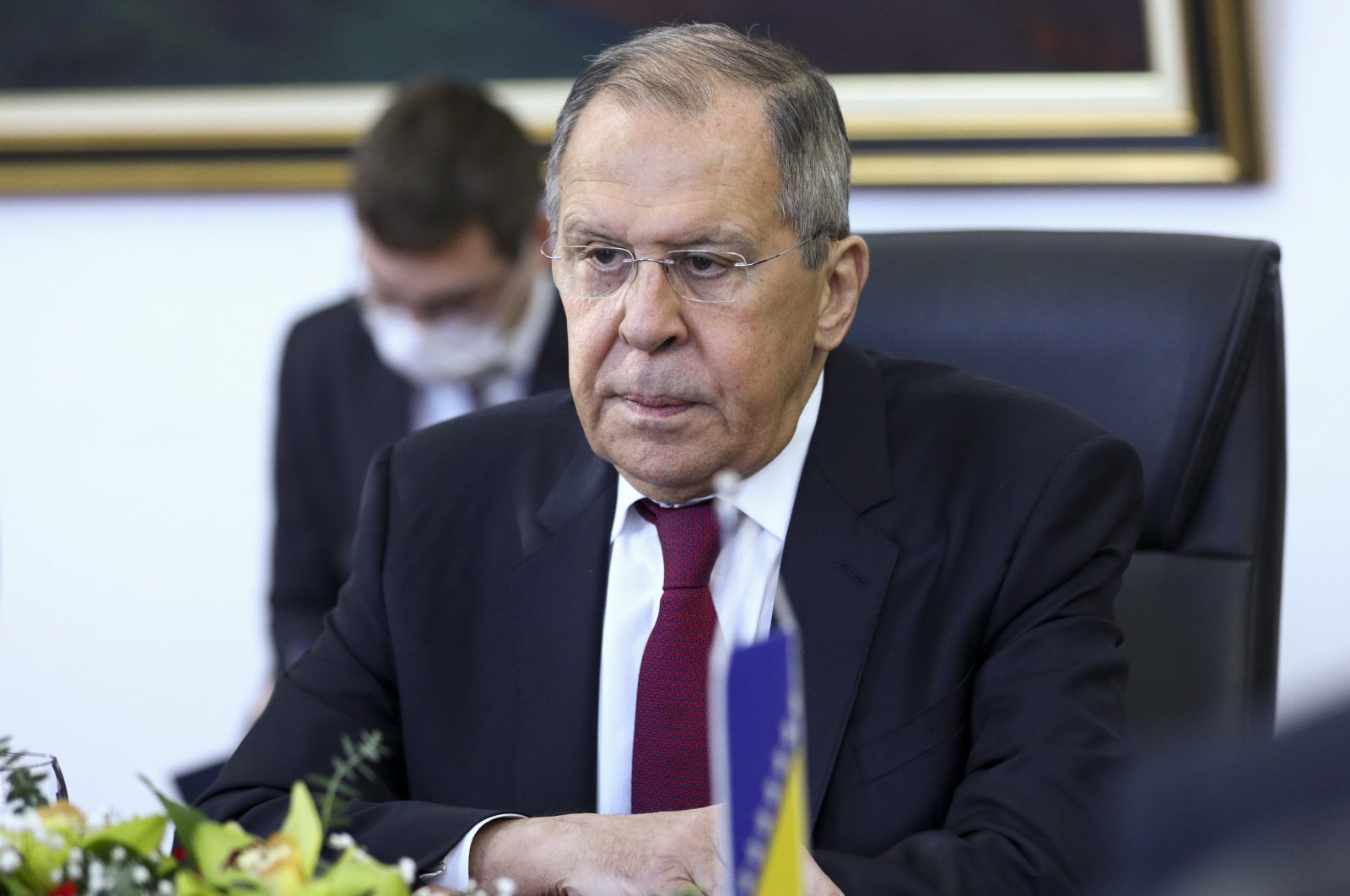 On his second day of the two-day visit to Bosnia-Herzegovina, Lavrov was due to hold talks with all three presidency members, including Sefik Dzaferovic, a Muslim, and Zeljko Komsic, a Croat. Only the Serb member, Milorad Dodik, showed up.

Dzaferovic and Komsic said they boycotted the meeting because of what they said is Lavrov’s "disrespect” of Bosnia-Herzegovina. They said that Lavrov should have started his official visit in Bosnia-Herzegovina's capital, Sarajevo, instead of first meeting Dodik in the Serb semi-autonomous half of the country on Monday.

Dodik, who is known for his staunch pro-Russian stance, has been advocating the separation of Bosnian Serbs and their joining neighboring Serbia. Although Moscow formally does not support Bosnia-Herzegovina's breakup, it has never openly criticized Dodik’s separatist policies.

Komsic said the meeting was rejected because Lavrov showed disrespect of Bosnia-Herzegovina at the press conference late on Monday, where there was no Bosnian flag and where he hailed Dodik’s comments that Bosnia-Herzegovina will remain militarily neutral and will never join NATO.

"Lavrov knows that only the state can make such decisions,” Komsic said at a joint press conference with Dzaferovic. "With respect to the Russian Federation as a big and powerful country, we will not agree to become a Russian pawn in the Balkans in their games and conflicts with the (European Union) countries or NATO member countries. We expect them to understand and support this,” Komsic said.

Lavrov did not comment on the boycott at a media conference later Tuesday, and the Russian foreign ministry posted a photo of the meeting without mentioning that two out of three presidency members were not present.

The Russian foreign minister’s visit coincidences with the 25th anniversary of the signing of the U.S.-mediated Dayton peace agreement that ended a four-year war in Bosnia-Herzegovina in the 1990s. Although the deal ended the bloodshed, it left Bosnia-Herzegovina largely dysfunctional and divided in half between the Bosnian Serb Republika Srpska and the Muslim-Croat Federation.

Lavrov said on Monday the agreement must not be changed, referring to comments by Western diplomats and Bosnian politicians that it needs to be upgraded to enable Bosnia to make progress on reforms. "I would like to say that any attempt to demolish (the Dayton agreement) can cause the most serious risks and consequences,” Lavrov said.