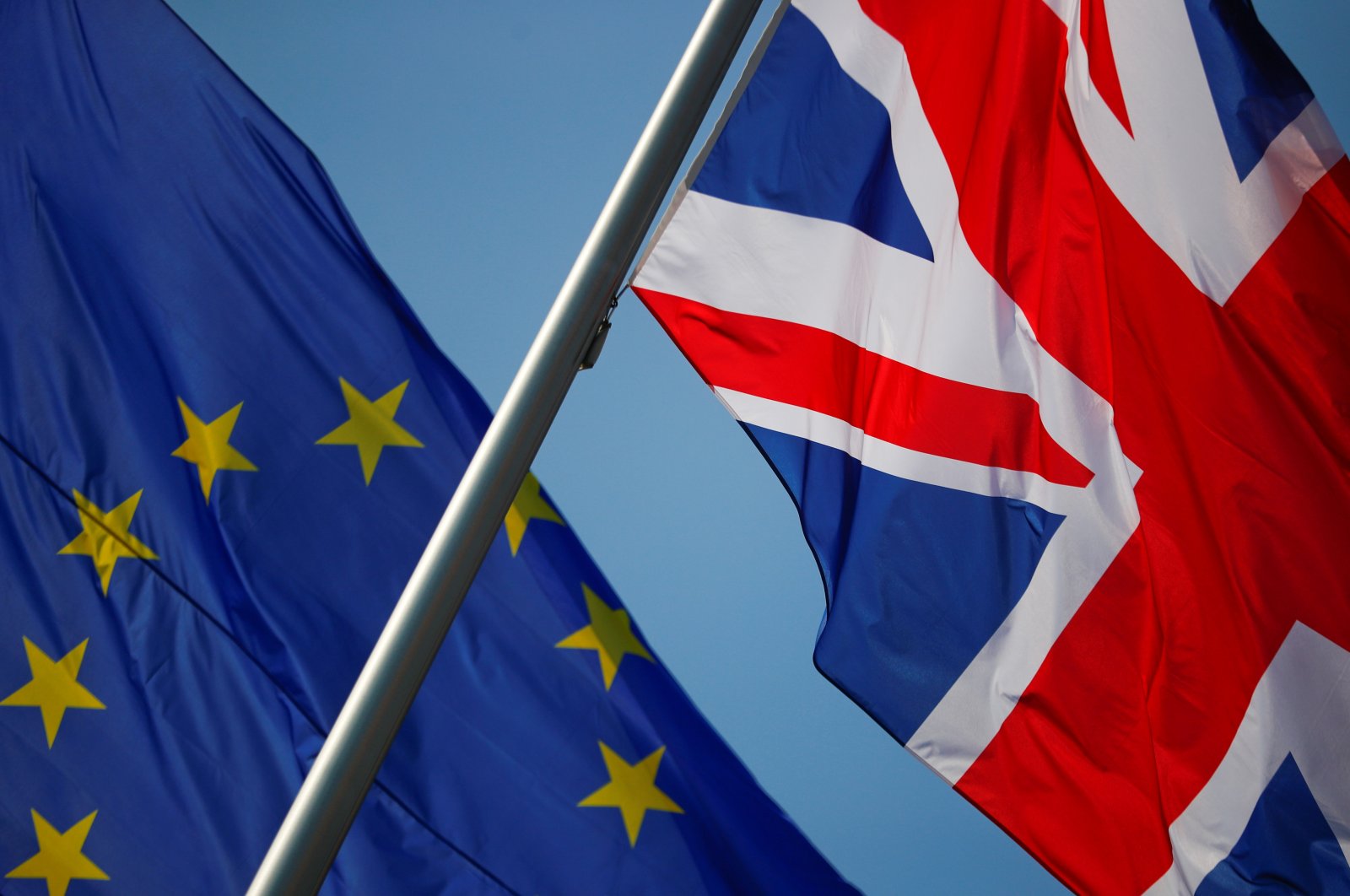 Brexit trade talks plunged into fresh crisis on Monday after Britain warned the European Union that it could undercut the divorce deal it signed unless the bloc agrees to a free trade deal by Oct. 15.

In one of the most startling turns of the four-year Brexit saga, Britain is reportedly planning new legislation to override parts of January's Brexit Withdrawal Agreement, potentially jeopardizing the treaty and creating frictions in Northern Ireland.

The Financial Times newspaper reported that Prime Minister Boris Johnson’s government is planning domestic legislation that would water down commitments to maintaining an open border between the U.K. territory of Northern Ireland and EU member Ireland that it has already signed up to.

The border guarantee was a key part of the legally binding divorce agreement sealed last year. It’s seen as vital to maintaining peace in Northern Ireland.

Britain has set a deadline of Oct. 15 to strike a deal.

"If we can't agree by then, then I do not see that there will be a free trade agreement between us, and we should both accept that and move on," Johnson was to say on Monday, according to his office.

Britain left the EU on Jan. 31, but talks on a new trade deal before the end of a status-quo transition arrangement in December have snagged on state aid rules and fishing. Without a deal, nearly $1 trillion in trade between Britain and the EU could be thrown into uncertainty, including rules on everything from car parts and medicines to fruit and data.

The European Union’s chief Brexit negotiator said Monday that he will seek clarification from London about the report as concern mounts that trust between the sides is evaporating.

“This protocol is a condition for preserving peace and for protecting the integrity of the single market. It’s also a precondition for confidence between us because everything that has been signed in the past must be respected,” EU negotiator Michel Barnier told French radio France Inter.

Barnier said he would ask for details from his British counterpart, David Frost, “to better understand the government’s intentions.” The two sides are meeting in London from Tuesday for their eighth round of negotiations. Barnier said last week he was “worried and disappointed” by the lack of progress.

Some Brexit-supporting members of the ruling Conservatives argue that Britain should denounce the Withdrawal Agreement because, they say, it poses constitutional dangers to Britain even if the two sides secure a future partnership deal.

They refer to article 184 of the agreement binding both sides to using "their best endeavors, in good faith and in full respect of their respective legal orders" to try to secure a future relationship agreement, and argue the EU has not done so.

The reported plan to undermine the Withdrawal Agreement, disclosed on the eve of new talks in London, was condemned by parties on both sides of the Irish border and elicited surprise in Brussels.