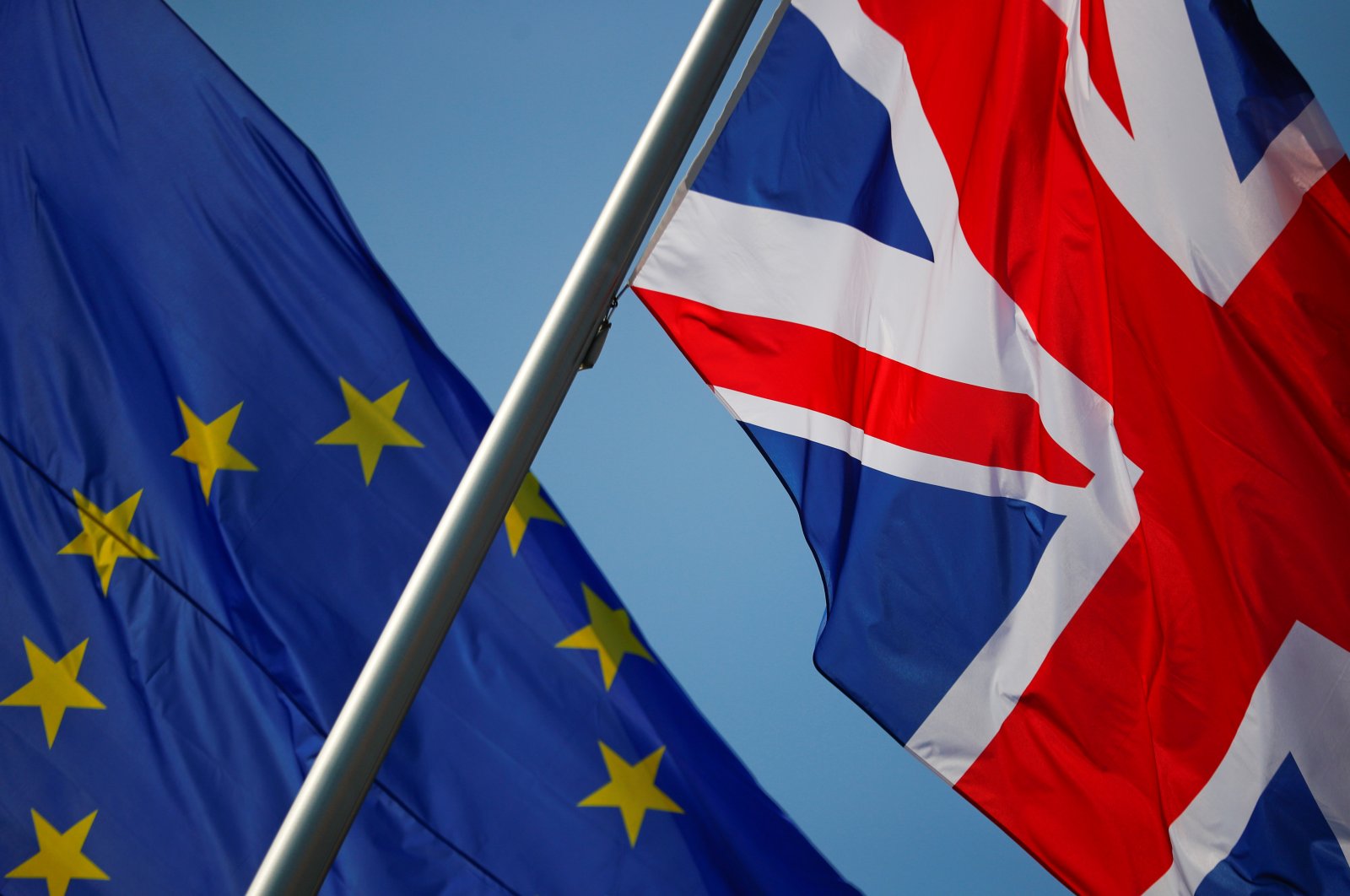 Britain formally ruled out extending the transition period to negotiate post-Brexit trade arrangements with the European Union on Friday.

"I formally confirmed the U.K. will not extend the transition period and the moment for extension has now passed," Cabinet Chief Michael Gove tweeted. "On January 1, 2021 we will take back control and regain our political and economic independence."

Many business groups and opposition politicians had urged Gove to extend the transition. "The last thing our country needs as we try to find a way forward from this (coronavirus) pandemic is more chaos and uncertainty," opposition Labour politician and London Mayor Sadiq Khan said earlier this month.

Britain formally left the bloc on Jan. 31, after a slim majority voted for Brexit in a 2016 referendum. Little has changed during a planned 11-month transition that Prime Minister Boris Johnson had vowed not to extend, despite a lack of progress in talks that have been overshadowed by the coronavirus crisis. EU and British negotiators conducted a final scheduled round of trade talks without making headway last week.