Britain to become another hotspot of coronavirus in Europe 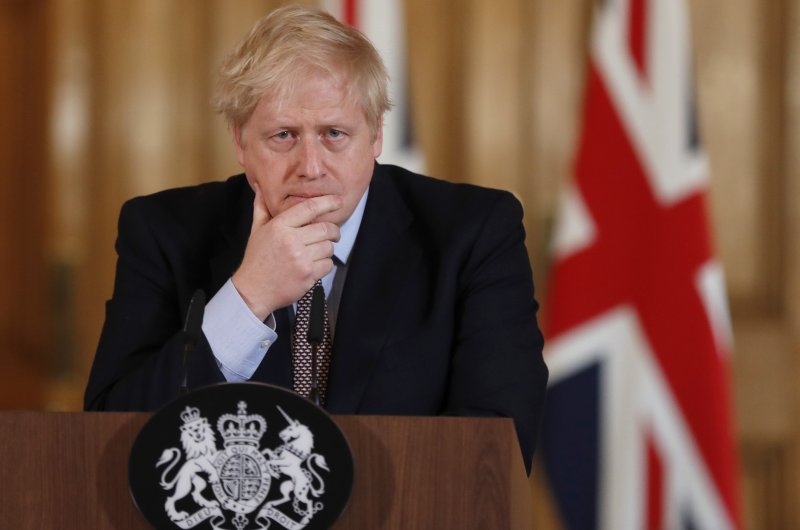 Earlier this week, Prime Minister Boris Johnson warned the death toll was “highly likely” to increase. Earlier, the government unveiled its “battle plan” to tackle the spread of the coronavirus, warning that as many as one-fifth of employees could be off work at the peak of the outbreak. The pressure on emergency services could see police concentrate on only the most serious crimes with hospitals delaying operations and bringing retired health care staff back to work. The government would also try to slow the spread of the virus by closing schools, canceling large gatherings and encouraging people to work from home.

The U.K. health officials say that in the worst-case scenario, 80% of the population could become infected with the coronavirus. Evidence from China suggests a mortality rate of 1%, pointing to up to 500,000 deaths in Britain. However, this includes many variables, and Chief Medical Office Chris Whitty said predicting numbers was “largely speculative.” The risk was highest for elderly people and those with underlying health conditions. Children appear to be less affected than other groups, he added.

In Europe, Italy, Germany and France have suffered the most from the coronavirus epidemic. Italy has emerged as one of the hotspots of the coronavirus. Twenty-seven people died in Italy over the past 24 hours due to the COVID-19 virus, bringing the total toll to 79, Italy’s Civil Protection Agency said. The total number of cases rose to 2,502.

Germany has recorded 240 cases of the novel coronavirus so far, the bulk of them in North Rhine-Westphalia state where an infected couple attended carnival celebrations last month.

In France, more than 200 people have been infected with the virus and four people have died, but the virus has appeared separately in several regions and under different circumstances.

Poland became the latest European country to confirm its case of the new coronavirus on Wednesday, highlighting the disease's spread around the world despite health officials' efforts to contain it.

Across the world, 3,217 people have died from the virus. More than 94,000 have been infected in 81 countries and territories.