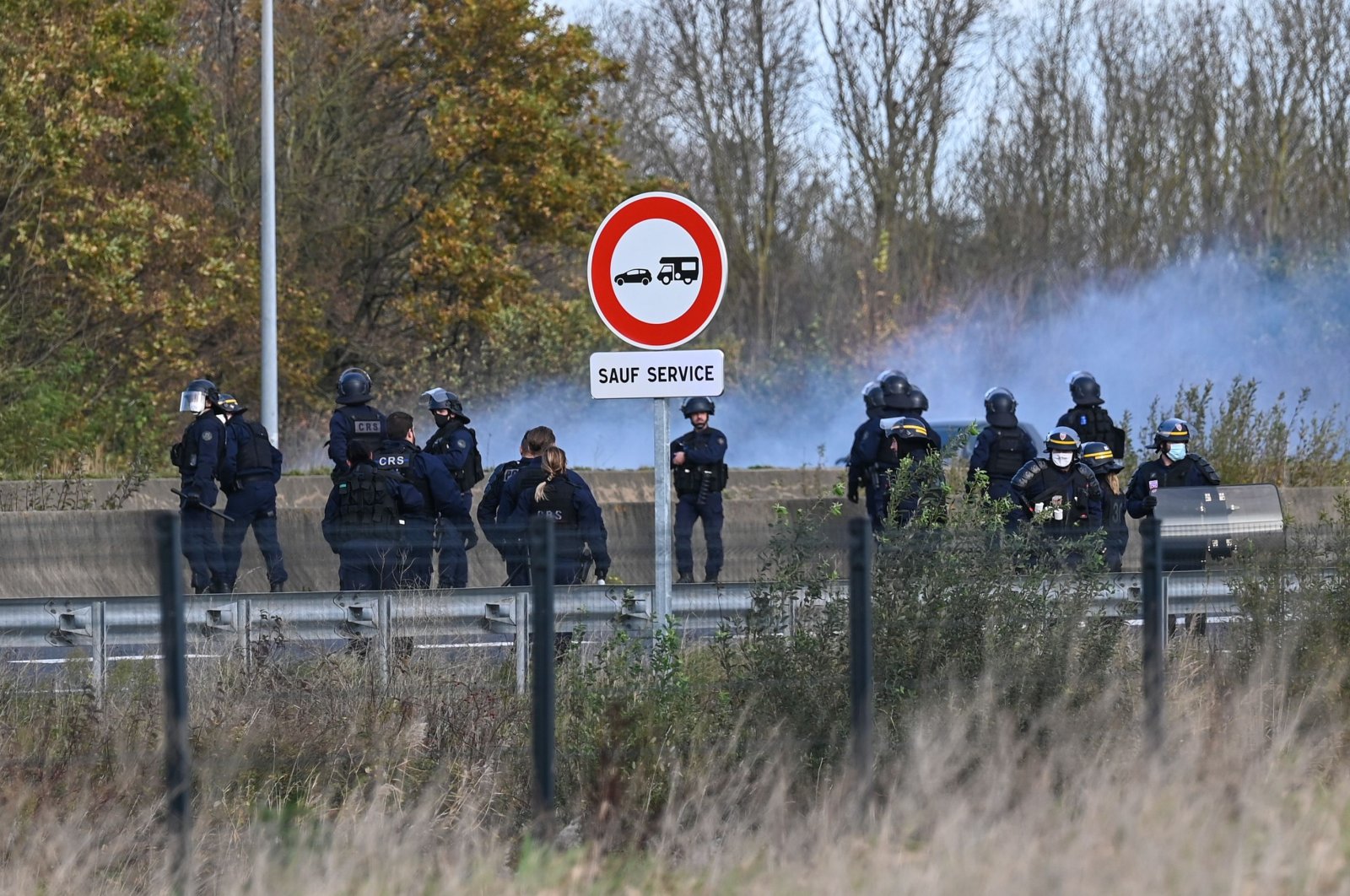 The British government broke the law with a hardline immigration policy that left a "shameful stain," deporting members of the "Windrush" generation of Caribbean migrants in the U.K., a watchdog said Wednesday.

In a new report, the state Equality and Human Rights Commission (EHRC) castigated the interior ministry's "hostile environment" policy, which was designed to make life miserable for illegal immigrants and encourage them to leave Britain voluntarily.

The commission's findings are enforceable in law, and its report requires the ministry to ensure its treatment of immigrants respects equality legislation, "particularly through proper engagement with affected groups."

"The treatment of the Windrush generation as a result of hostile environment policies was a shameful stain on British history," EHRC interim chair Caroline Waters said.

"It is unacceptable that equality legislation ... was effectively ignored in the creation and delivery of policies that had such profound implications for so many people's lives," she said.

In 2017, the Windrush scandal caused an uproar when it emerged a generation of Britons of Caribbean origin who moved to the U.K. legally in the 1950s and 1960s had been wrongly detained or deported for being illegal immigrants.

MV Empire Windrush was one of the ships that brought workers from Jamaica, Trinidad and Tobago and other islands, to help fill post-war U.K. labor shortages during that period.

The immigrants were caught up in the wider "hostile environment" policy introduced in 2012 by then-Home Secretary Theresa May, who went on to become prime minister.

Reacting to the EHRC report, Home Secretary Priti Patel reaffirmed her intent to "right the wrongs suffered by the Windrush generation."

But lawmakers have launched an inquiry into long delays by her department in offering compensation to aging Windrush victims, some of whom have died since the scandal broke.

"This is a damning report from the EHRC which shows how much the Home Office needs to change," said Yvette Cooper, opposition Labour chair of the home affairs select committee in the House of Commons.

"It is clear that the way the Home Office approached and developed the hostile environment broke equality law – with deeply damaging consequences for the Windrush generation."

The EHRC gave the ministry until the end of January to craft a plan to fix the shortcomings identified in its report, including "meaningful action" to improve its internal capacity to understand and comply with equality law.

The commission also demanded it be "fully transparent and open to scrutiny about the department's commitment and approach to advancing equality."

The report comes after the EHRC last month, in another hard-hitting report, found the Labour party had also broken the law in its "inexcusable" handling of anti-Semitism complaints under left-wing former leader Jeremy Corbyn.