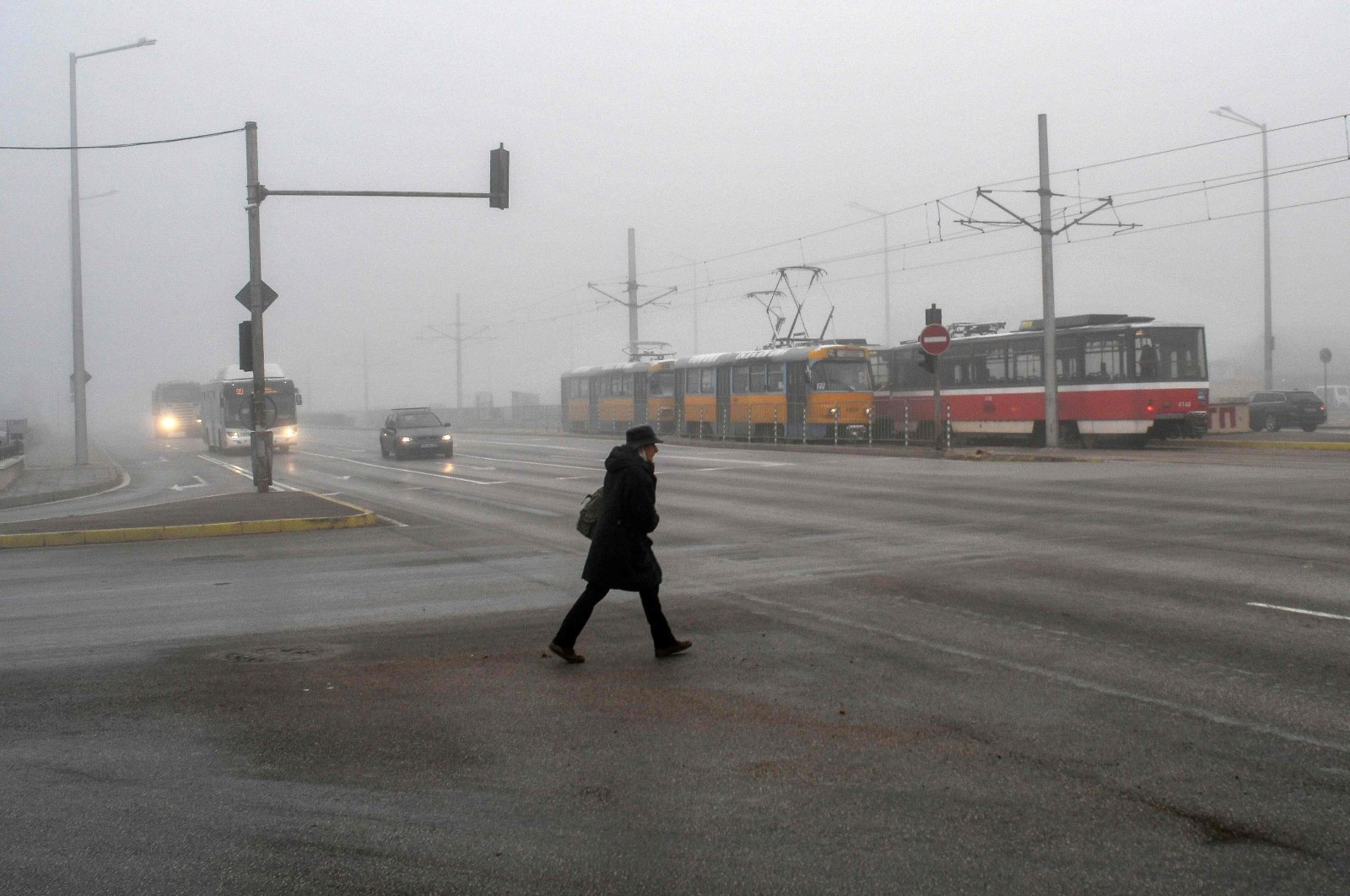 Bulgaria said Friday it will close by 2027 some 28 facilities for the mentally ill and handicapped after conditions were sharply criticized in a Council of Europe report.

A statement from the prosecutor's office announcing the closures acknowledged unacceptable conditions such as violence against patients, misuse of isolation and medication that were specified in the report.

The Council's anti-torture committee Wednesday called on Bulgaria, in particular, to halt "the shameful practice of using chains as a means of restraint" for patients which is "totally unacceptable and could easily be considered as inhuman and degrading."

It also found the facilities were insufficiently staffed to provide an adequate range of modern psychiatric treatments and that legally competent patients were being held against their will.

The report said its delegation which had visited numerous facilities had received allegations that staff had been "pushing, punching and kicking (patients) as well as pulling them by the hair."