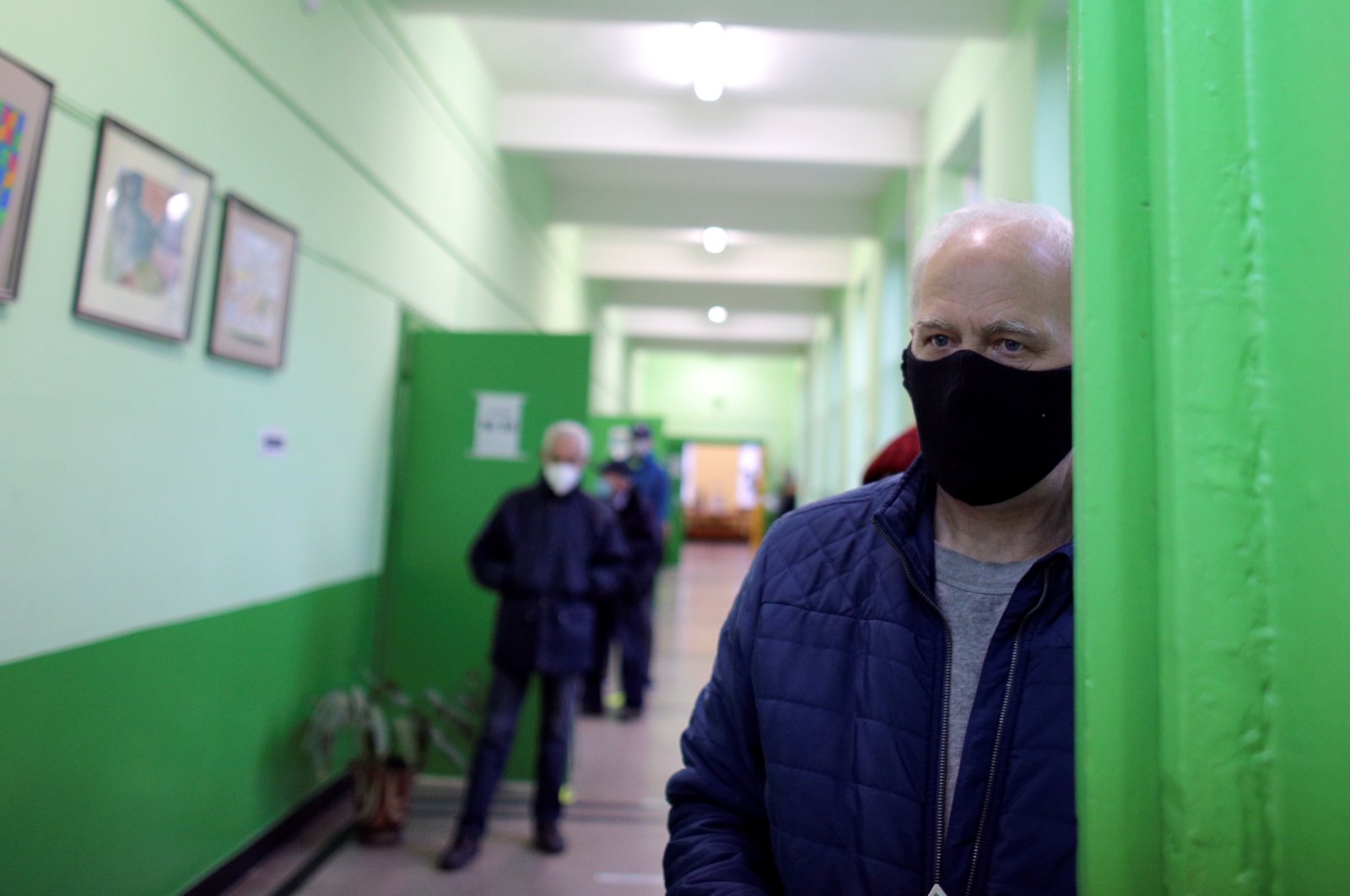 The center-right GERB party of Prime Minister Boyko Borisov has won 24.2% of votes in the parliamentary election in Bulgaria, data from the central electoral commission showed on Monday, with 42.5% of the ballots counted.

The new, anti-establishment party There Is Such a People of popular TV host and singer Slavi Trifonov came in second with 19%, followed by the opposition Socialists with 14.9%, data showed.

The anti-graft grouping Democratic Bulgaria and center-left alliance Stand Up! Mafia Out!, which were behind massive anti-corruption protests seeking to topple Borissov last year got 11% and 5.1%, respectively.

The ethnic Turkish MRF party won 8.7% of the vote, while the nationalist VMRO, the current coalition partner of GERB was at 3.6%, close to the 4% threshold for parliament entry, according to the data.

The vote is seen as important for the country’s ability to restart its economy battered by the coronavirus and effectively tap into the European Union’s 750 billion euro ($881.9 billion) Recovery Fund.