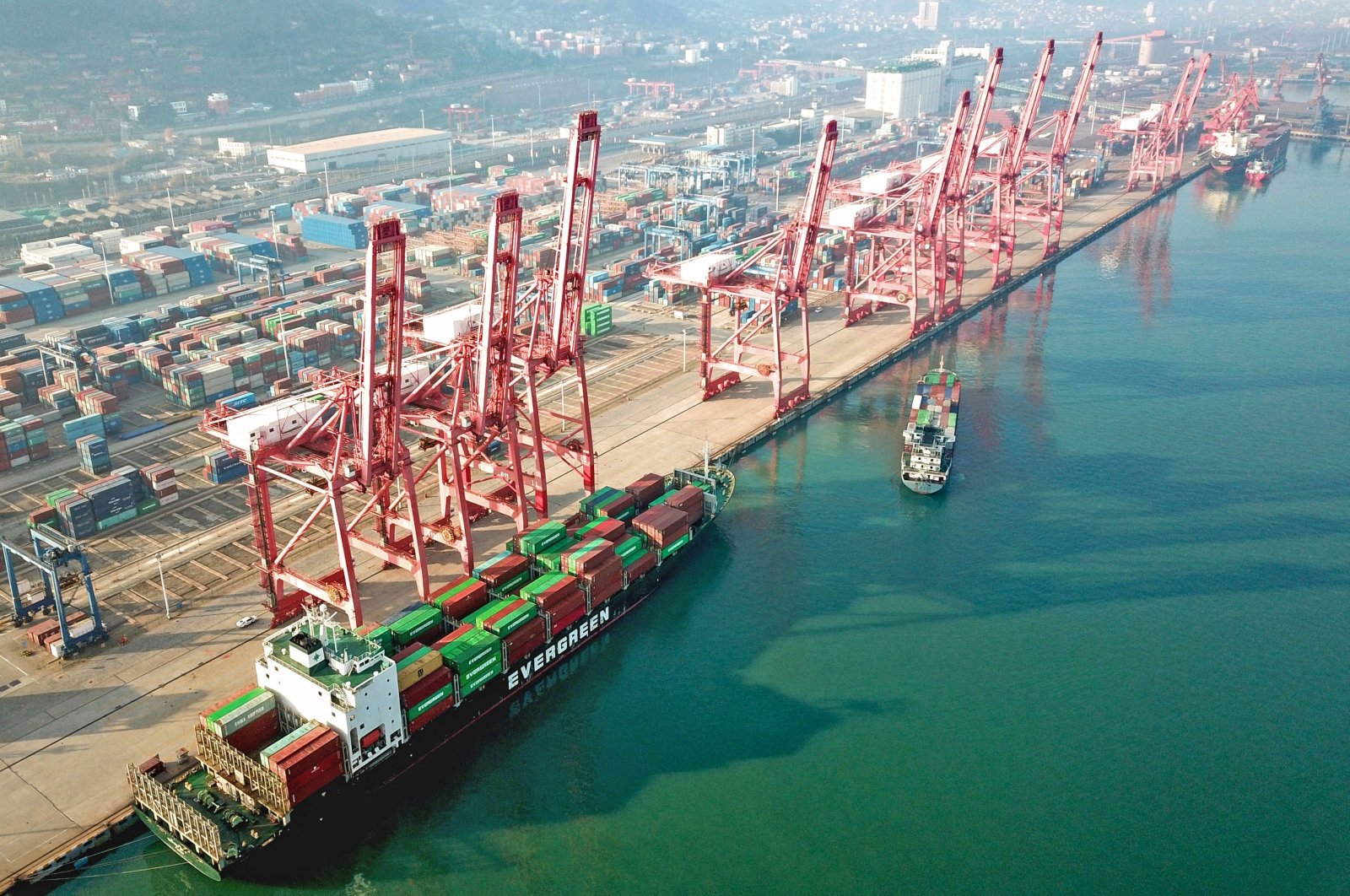 Two cargo ships collided on Monday in the Baltic Sea between the Danish island of Bornholm and the southern Swedish city of Ystad, prompting a rescue operation for at least two people, Danish and Swedish authorities said.

The ship Karin Hoej, registered in Denmark, had capsized and was upside down, the Swedish Maritime Administration (SMA) said. It had two people on board and they were missing, the Danish Armed Forces Joint Operations Centre (JOC) said.

The other ship, the British-registered Scot Carrier, was functional and its crew was safe.

"I can confirm an accident has happened but I do not know the circumstances," said Soren Hoj, managing director of the shipping company Rederiet Hoj, which owns the Karin Hoej.

The vessel, which was not loaded, was sailing from Sodertalje in Sweden to Nykobing Falster in southern Denmark with two people on board, he said.

A spokesperson for the Danish Meteorological Institute (DMI) said there was fog in the area at the time of the accident, around 3.30 a.m.

The accident happened in Swedish territorial waters and the two ships were sailing in the same direction when they came into contact, the Danish JOC said.

Denmark was helping Swedish authorities with the rescue. A rescue boat has been launched from Bornholm island and a helicopter had also been dispatched from the Danish side.

Civilian vessels in the vicinity were also helping the search and rescue mission.

Swedish news agency TT cited a Swedish coastguard spokesperson as saying one of the vessels was 90 meters (295 feet) long and the other was 55 meters. Denmark's JOC was not immediately able to say whether the ships carried any hazardous cargo.