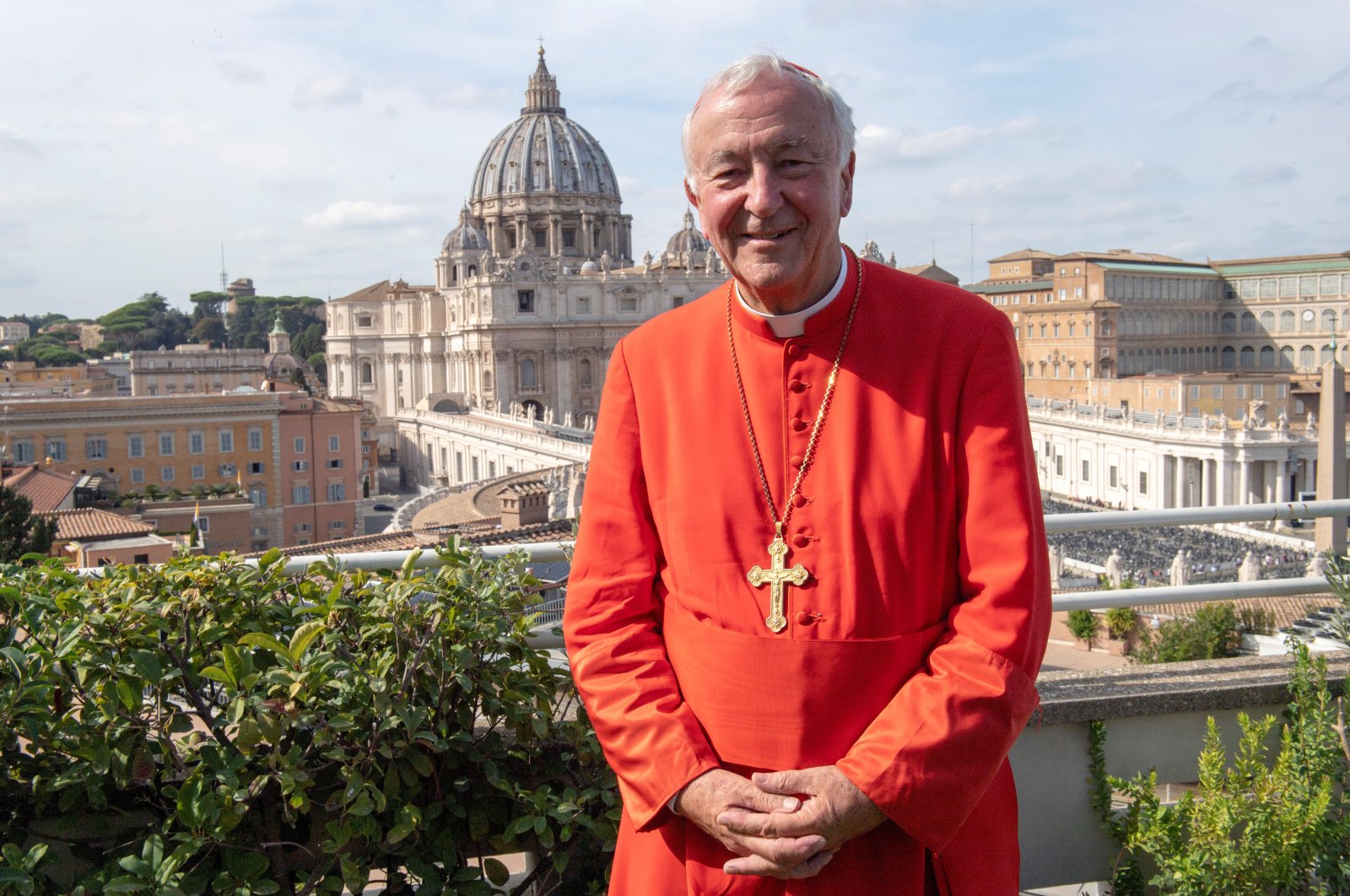 The Roman Catholic Church in Britain prioritized its own reputation over the welfare of vulnerable children for decades, with its moral purpose betrayed by those who sexually abused children, an independent inquiry said Tuesday.

The Catholic Church received more than 900 complaints involving over 3,000 instances of child sex abuse in England and Wales between 1970 and 2015, and there have been more than 100 reported allegations a year since 2016.

"This report finds that the Catholic Church repeatedly failed to support victims and survivors, while taking positive action to protect alleged perpetrators, including moving them to different parishes," the inquiry said.

"Victims described the profound and lifelong effects of abuse, including depression, anxiety, self-harming and trust issues," it said.

The report criticized the most senior Catholic leader in England and Wales, Cardinal Vincent Nichols, for failing to acknowledge any personal responsibility or show compassion for victims in recent cases examined by the inquiry.

"At times, the report finds, Cardinal Nichols has shown he cares more about the impact of child sexual abuse on the Catholic Church's reputation than on victims and survivors," it said.

The Vatican and the Apostolic Nuncio, its ambassador to the U.K., did not provide a witness statement to the inquiry despite repeated requests. The inquiry said it could not understand their lack of cooperation.

The inquiry chair, Alexis Jay, said it was clear the Church valued its reputation above the welfare of victims.

"For decades, the Catholic Church's failure to tackle child sexual abuse consigned many more children to the same fate," she said in a statement.

"Even today, the responses of the Holy See appear at odds with the Pope's promise to take action on this hugely important problem," she added.

The long-lasting independent public inquiry, which is examining the problem of child sexual abuse across British institutions and society, published similar findings about the Church of England on Oct. 6.