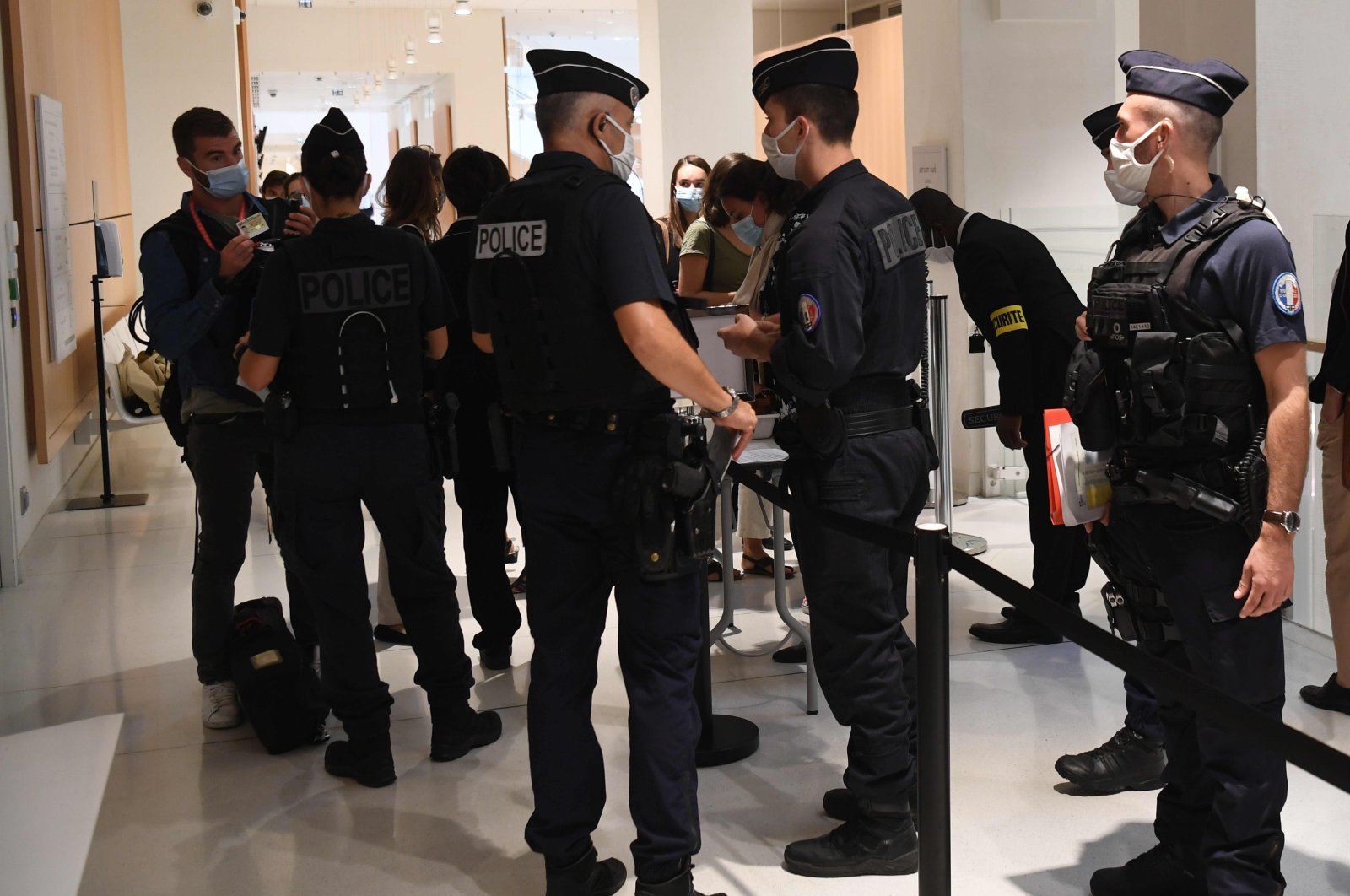 The trial over the 2015 Charlie Hebdo attack has been delayed for at least a week after three defendants tested positive for coronavirus. Fourteen people are on trial accused of having helped the killers of 12 victims in the attack on satirical weekly Charlie Hebdo, a female police officer a day later and four hostages at a Jewish supermarket.

After primary suspect Ali Riza Polat received a COVID-19 diagnosis over the weekend, the presiding judge ordered all those on trial to be tested. The extended suspension of the hearing will further delay the conclusion of the trial, which opened on Sept. 2. Defense lawyers were scheduled to plead on Nov. 6, 9, 10 and 11 with the verdict expected on Nov. 13.

Charlie Hebdo, a left-wing French satirical magazine infamous for publishing anti-Islamic caricatures has drawn widespread anger and outrage across the Muslim world. The magazine republished cartoons insulting Islam and the Prophet Muhammad to mark the start of the trial of alleged accomplices in the deadly attack against it in 2015. The decision to republish the cartoons was seen as a renewed provocation by a magazine that has long courted with its satirical attacks on religion. The caricatures were first published in 2006 by the Danish newspaper Jyllands-Posten, sparking a wave of protests.

Turkey summoned the French charge d’affaires last Wednesday over caricatures published in the Charlie Hebdo satirical magazine. According to information from bureaucratic sources, the diplomat was summoned to the Ministry of Foreign Affairs as Turkey “strongly condemned” the derogatory cartoon that purportedly depicted Turkish President Recep Tayyip Erdoğan. Turkish prosecutors also launched a probe against the magazine for defamatory “cartoons” depicting Erdoğan.