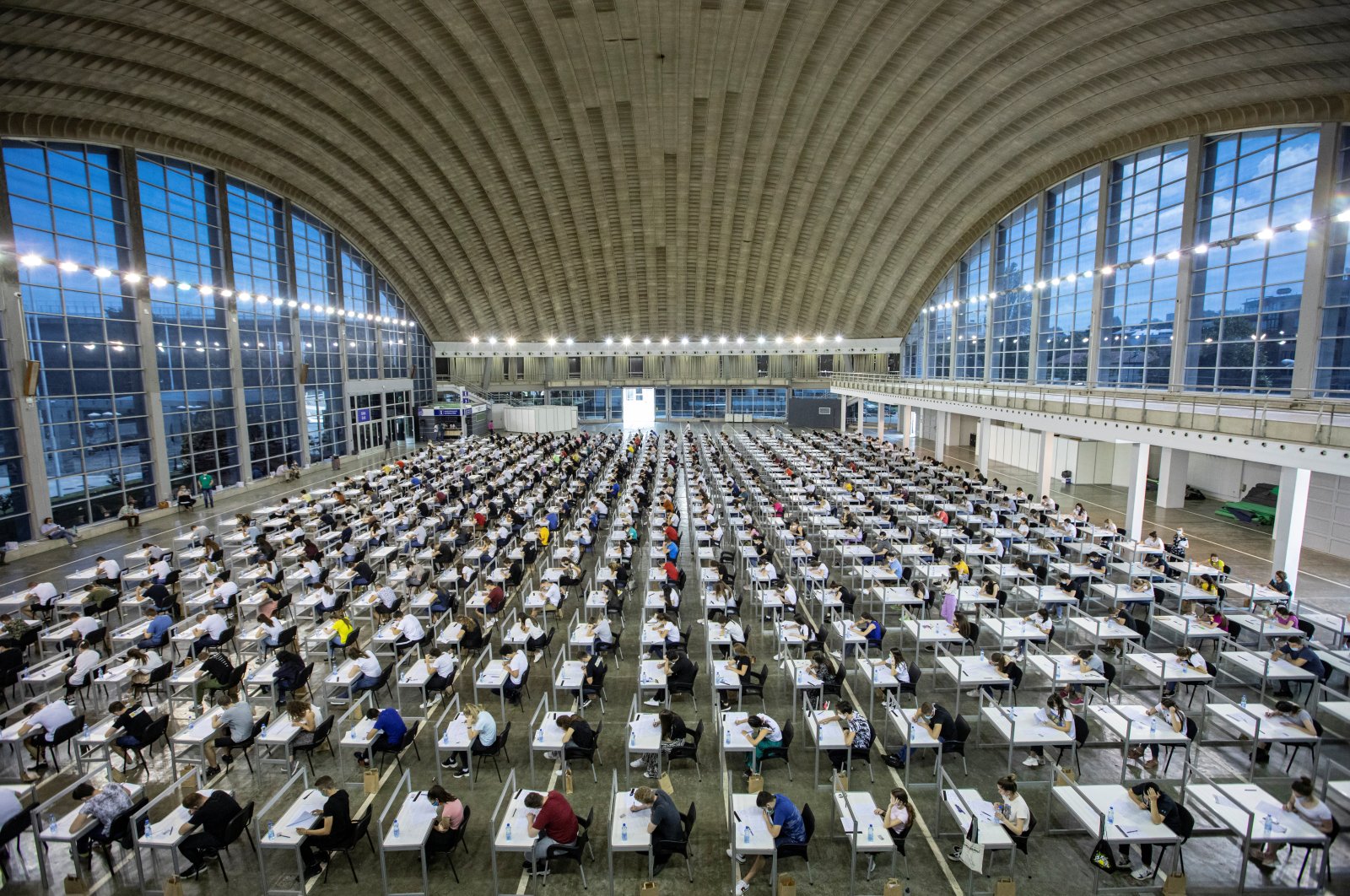 Serbia on Thursday reported 359 new coronavirus infections and six deaths, marking a new spike within a persistent upward trend which has forced the return of some restrictions on public life.

The country had seemed to be on the verge of bringing the COVID-19 epidemic to a close, with the number of new cases in the low double-digits in late May and early June.

But since then, new outbreaks have hit Belgrade and the town of Novi Pazar, where local health services were quickly overwhelmed.

Infection numbers began to rise after the government fully relaxed restrictions, even becoming the first European country to allow spectators at football matches, with one game drawing a crowd of more than 20,000 people.

The latter tournament was scuppered after several players, including Djokovic, and coaches became infected with the virus.

This week, authorities reimposed a ban on large gatherings and required residents to wear masks in public transport and enclosed areas.

Vucic was scheduled to address the nation later on Thursday and was expected to announce the return of further restrictions.