Coronavirus could potentially change the course of history 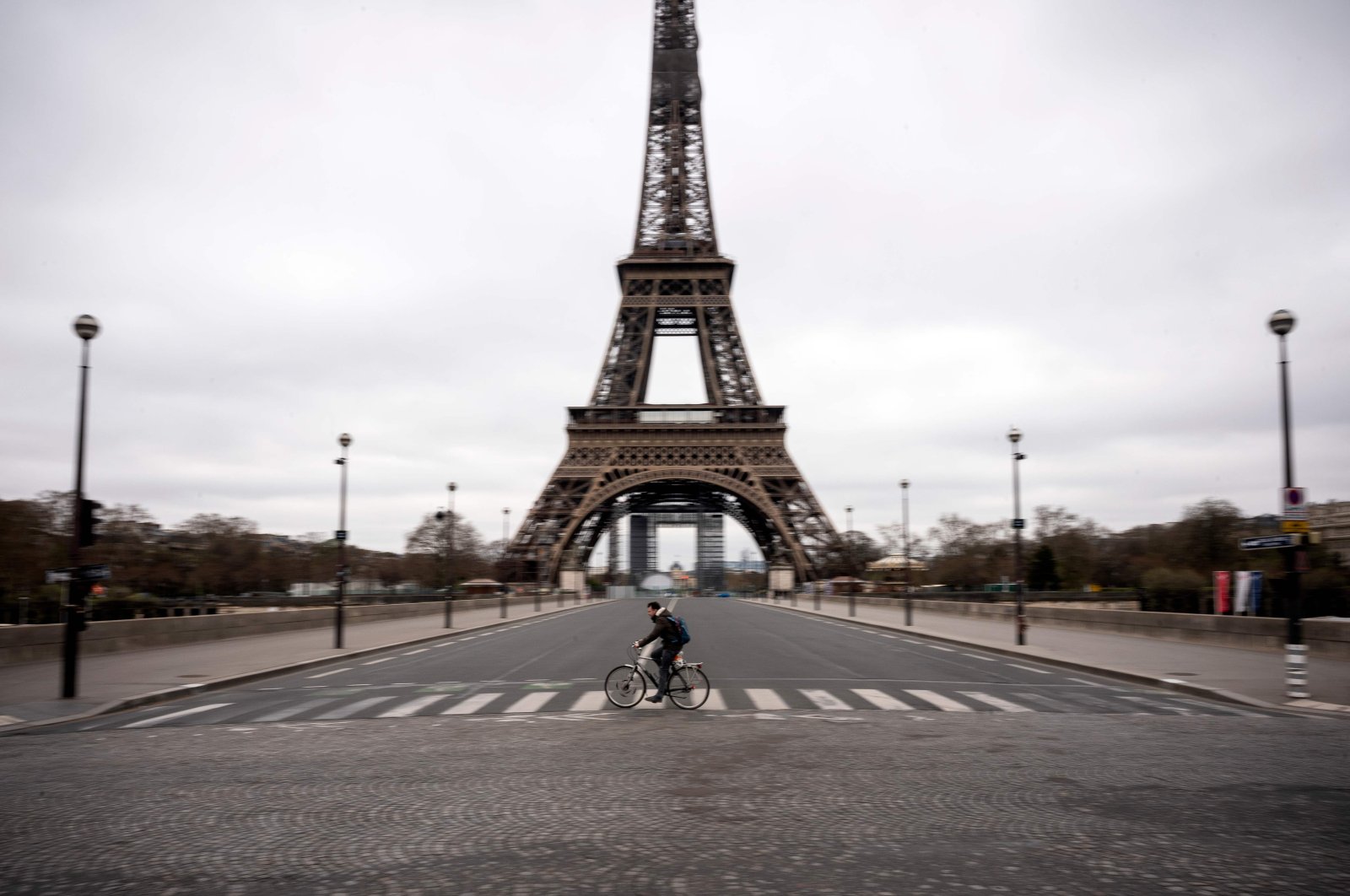 Coronavirus has quickly become one of mankind’s biggest challenges in the 21st century, claiming thousands of lives worldwide in a short period of time, causing incalculable economic damage in countless countries and temporarily freezing globalization altogether. As businesses and schools in various regions shut down one after another, the apparent flaws in health care systems around the globe are increasingly being highlighted by the disease. The latter not only exposed the sensibility of the current ordonnance of what is perceived as modern society but also raised questions about widely accepted values and priority mechanisms.

The virus has the potential of altering the way masses operate on a daily basis while also having the possibility of marking a vital shift in many governments' and private enterprises’ investment habits. Infectious diseases flourish hand in hand with civilizations, and examples of drastic ideology and lifestyle changes spreading in the world from within these civilizations are prevalent.

Presently affected Europe is no stranger to deadly infectious diseases as its history, and the world’s history as a result, has been defined and influenced by them. A single bacterium named Yersinia pestis has been the cause of three of the deadliest pandemics in the recorded era.

The Plague of Justinian reached Constantinople, the capital of the Byzantine Empire, in A.D. 541. It spread rapidly across Europe, Asia, North Africa and Arabia while killing an estimated 30 million to 50 million people, which is believed to represent half of the world’s population at the time. A history professor at DePaul University, Thomas Mockaitis, claimed in a speech that “people had no real understanding of how to fight it other than trying to avoid sick people. As to how the plague ended, the best guess is that the majority of people in a pandemic somehow survive, and those who survive have immunity,” he added.

The plague never went away entirely and reemerged some 800 years later under the name "Black Death" and struck the continent once again in 1347, taking out an estimated 200 million in a span of four years.

The forward-thinking officials of Ragusa, a Venetian-controlled port city, decided to isolate newcomer sailors on their ships for 30 days. The act was recognized in Venetian law as a “trentino.” The forced isolation was then increased to 40 days and renamed “quarantino.” It marked the origin of the word quarantine and its implementation in the Western world.

London in particular suffered from the Black Death, as the illness resurfaced roughly 40 times until 1665, killing around 20% of the capital’s population every time it did. The usual response was to shut the infected in their homes and paint their doors with red crosses. The dead were buried in mass graves in an attempt to stop the spread of the disease.

The infection is regarded by some historians to be one of many factors that sparked competition and innovation between Europeans and inclined them to explore new land, while also paving the way for the Industrial Revolution.

Another European epidemic that helped shape the course of history by facilitating the colonization process of the Americas is the smallpox. The disease was specific to Asia, Arabia and Europe for centuries, killing three out of 10 of those infected. However, the damage it caused up until the 15th century paled in comparison with what it did to the indigenous peoples of the modern-day United States and Mexico. The New World’s populations had no natural immunity to smallpox brought to them by European explorers hailing from a disease-ridden continent. According to Mockaitis, “There hasn’t been a kill-off in human history to match what happened in the Americas, 90-95% of the indigenous people wiped out over a century.”

Research conducted by University College London suggests that the region’s entire population of around 60 million people was cut down to 5 million or 6 million. The number is estimated to represent 10% of the world’s population back then.

The malady went on to become the first virus epidemic to be terminated entirely by a vaccine, which was invented by a British doctor named Edward Jenner. It took another two centuries for it to be completely exterminated, as the World Health Organization (WHO) announced its eradication in 1980.

It can be argued that infectious diseases also force scientific development since they do not discriminate in their destruction and are considered to be an emergency situation by nature because of that fact.

As an example, cholera killed tens of thousands in England in the early 19th century. The source of the disease was quickly identified due to the discovery of a British doctor, as it was linked to a popular city well for drinking water. The infections dried up once the pump handle was removed by local officials. This event kickstarted a global movement to enhance urban sanitation, and cholera was eradicated in developed countries to a large extent. It still remains a persistent threat in countries that lack efficient sewage treatment and common access to clean drinking water.

In another case regarded as determinative in recorded history, rinderpest, an infectious disease of cattle, domestic buffalo and other species, hit Africa between 1888 and 1897.

It is estimated to have killed around 90% of the buffalo in the region, devastating communities by forcing them to face starvation. The Horn of Africa and West and Southwest Africa are believed to have been affected by it the most.

The infection is widely considered to be one of the facilitating factors behind the continent’s colonization by European powers, especially nearing the end of the 19th century.

Even though modern circumstances have proven to be different, diseases have been constant agents of improvement and adaptation throughout history. The coronavirus could possibly do the same. It is currently unclear how and to which extent the changes will occur.