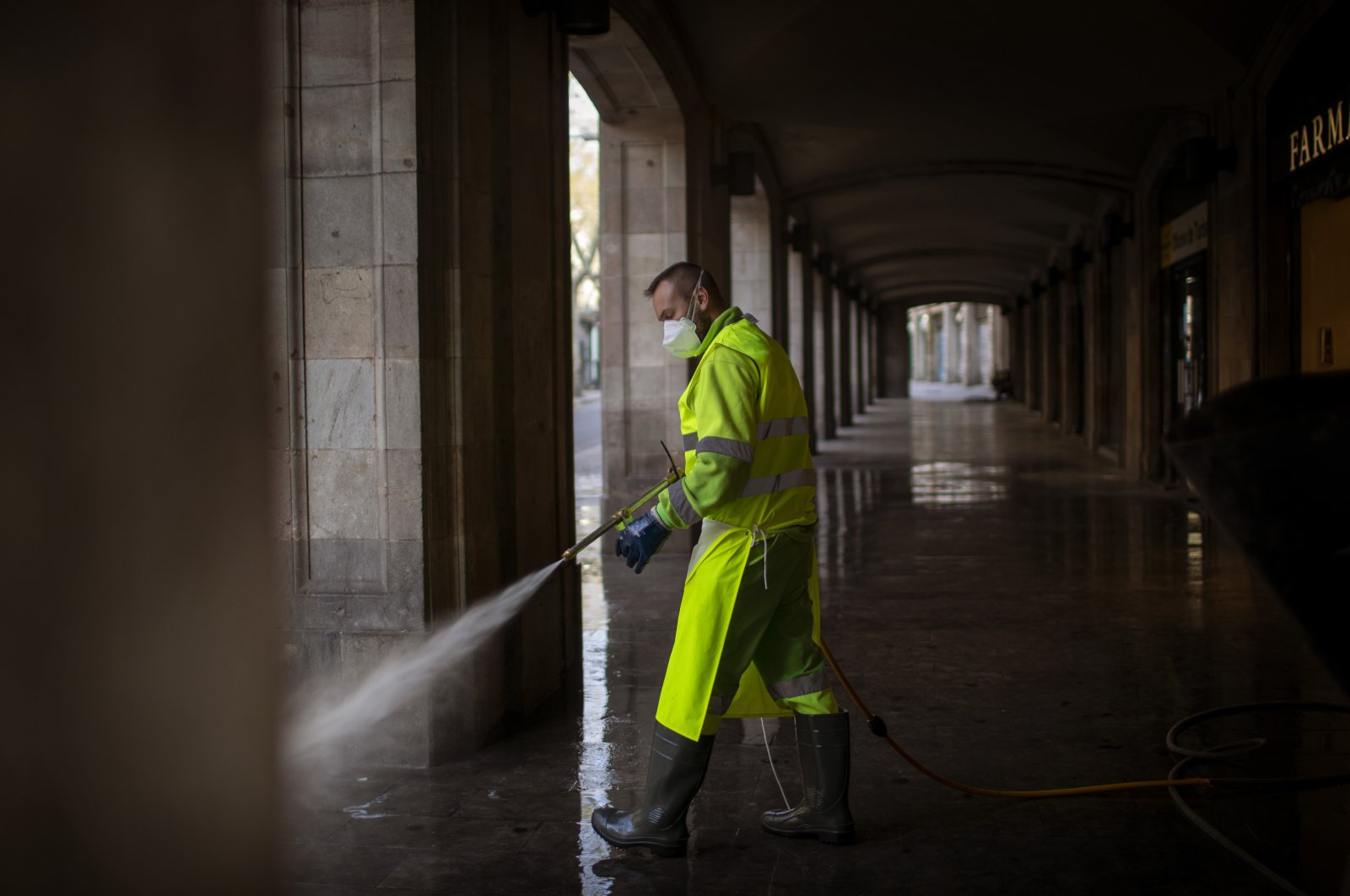 Spain on Thursday announced that deaths from the novel coronavirus had jumped by nearly 30% over the past 24 hours to 767.

The number of people who have contracted the disease has meanwhile grown by around 25% to 17,147, according to Health Ministry figures, bringing Spain's tally near that of Iran's, the world's third most affected country after China and Italy.

The number of confirmed cases of COVID-19 is expected to rise significantly in the coming days as testing for the virus becomes more readily available in the country of around 46 million people.

Madrid remains the worst-hit area, accounting for 6,777 cases, or 40% of the total infections in Spain, while the number of deaths in the capital rose to 498 – around two-thirds of the national total.

Regional authorities in Madrid on Thursday transformed a hotel into a hospital for patients with mild cases of coronavirus to try to keep the health system from being overwhelmed by the pandemic.

Nationwide there were 939 people with the virus in intensive care units.

As elsewhere in the world, elderly people account for the bulk of the infections. Roughly 33% are over the age of 65, said Fernando Simon, the health ministry's emergencies coordinator.

Spain has since Saturday been on a nearly total lockdown to try to curb the spread of the disease, with people allowed outside only to go to work, buy food and medicine, seek medical care or look after an elderly person.

Police said 48 people had been arrested across the country over the past 24 hours for breaking the rules restricting the freedom of movement.