Coronavirus question: When world leaders are stricken in office, how do nations act? 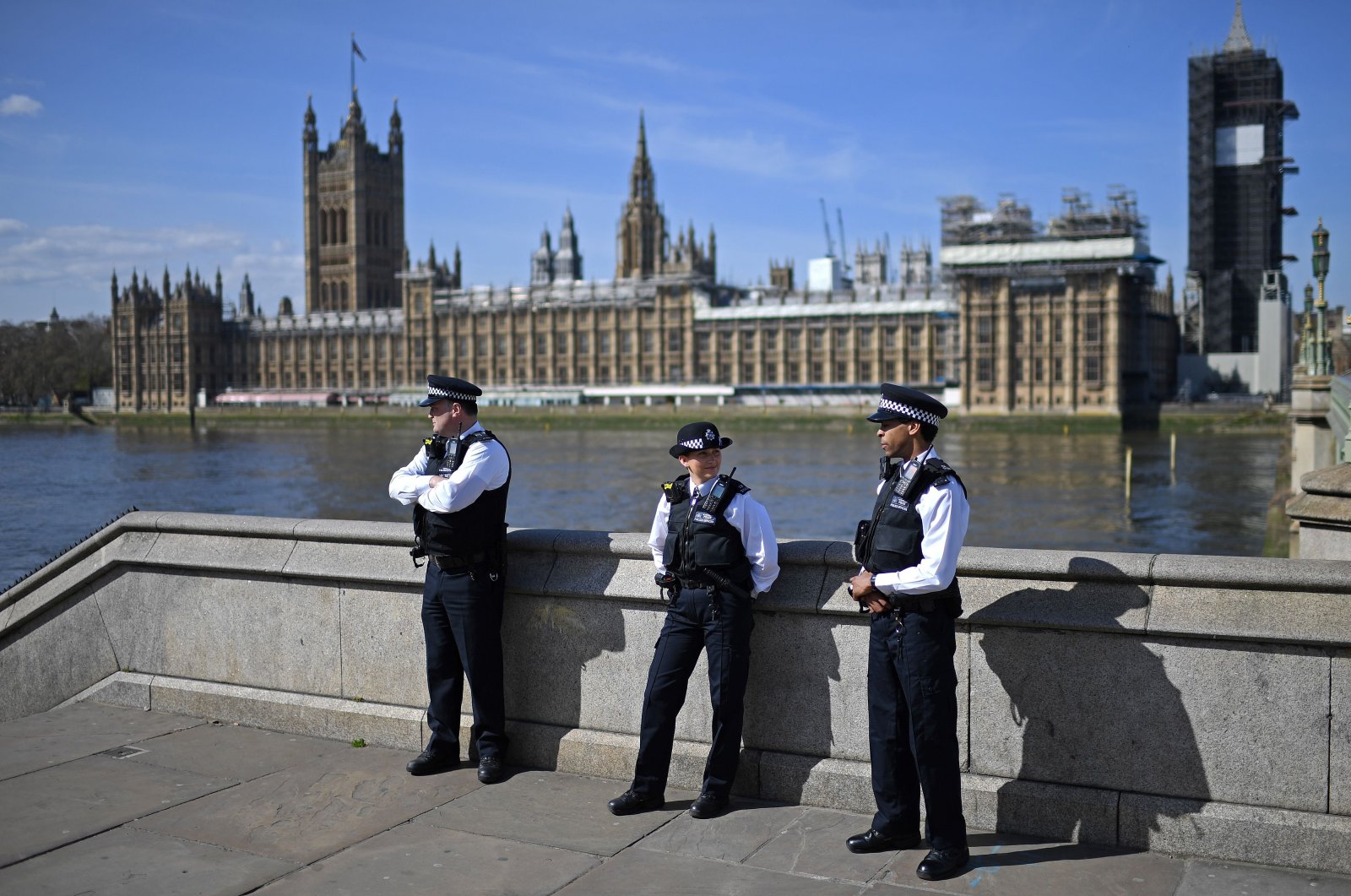 The measure of a nation – its DNA, or sometimes its political system – becomes more visible when its leader is stricken in office. How to respond, and what to tell – or not tell – the populace?

The hospitalization of British Prime Minister Boris Johnson, the first head of government to be stricken by the coronavirus, has pushed this matter to the fore in the U.K. Johnson was moved to the intensive care unit of a London hospital after his COVID-19 symptoms worsened Monday.

People in Britain are unsure how transparent the authorities are being with the severity of Johnson's condition. Johnson himself said initially he had mild symptoms and was running the country in quarantine. When he was admitted to the hospital Sunday, 10 days after being diagnosed with the virus, the official line trotted out from Downing Street was that it was not an emergency, rather a "precautionary step.''

Twenty-four hours later, he was in intensive care. Now the public has been told by a senior cabinet minister that he isn't being intubated – but is receiving oxygen.

Britain has no recent experience to call upon. Seven prime ministers have died in office, the last in the 19th century. Two of Johnson's Conservative predecessors in the premiership, his professed hero Winston Churchill and Anthony Eden, stepped down from the post in the 1950s while ailing.

Unlike its ally and fellow western democracy, the U.S., Britain hasn't had a septuagenarian holding the highest office since Churchill, so matters of prime ministerial health have not been a national concern for seven decades. Nor have there been assassinations, or assassination attempts, to contend with.

Nor is there something like the Communist Party Politburo, as in China or the former Soviet Union, to control medical information about a sickened leader.

While many Americans will have either seen or read about the assassination of President John F. Kennedy or the attempts on the lives of President Gerald Ford and Ronald Reagan in the following two decades, going further back perhaps offers cases more relevant to the present day.

President Woodrow Wilson is best known as the American commander-in-chief during World War I. His case is an intriguing one. Wilson suffered a severe stroke in 1919, the year after the global conflict ended, and was largely incapacitated for the remainder of his presidency until 1921. That produced speculation that his wife, Edith, was running the country. (Wilson was also the last U.S. president to contend with a global pandemic, the Spanish Flu of 1918, which killed 50 million worldwide.)

RUSSIA AND THE SOVIETS: CONTROLLING THE HEALTH MESSAGE

In today's Russia, President Vladimir Putin is portrayed as a healthy alpha male for all seasons. The carefully structured visual narrative shows him riding bare-chested on a horse, scoring multiple goals in an ice hockey match, or, more recently, stern-faced and in a hazmat suit visiting hospitalized virus patients.

Two of his Soviet predecessors had debilitating health issues that were kept from the masses by the Kremlin as power maneuvering machinations took hold behind Red Square's onion domes. They both had short tenures compared with Putin’s 20 years and counting at the helm.

General Secretary Yuri Andropov was in power from November 1982 for a little over a year, much of that time permanently in a Moscow hospital after suffering kidney failure. Both his health and his death initially were kept from the nation, until a mourning period was announced. He was succeeded by Konstantin Chernenko, who also spent most of his tenure in charge hospitalized, dying after 13 months in power. A youthful and healthy Mikhail Gorbachev followed them, overseeing the end of the Cold War and dissolution of the Soviet Union several years later.