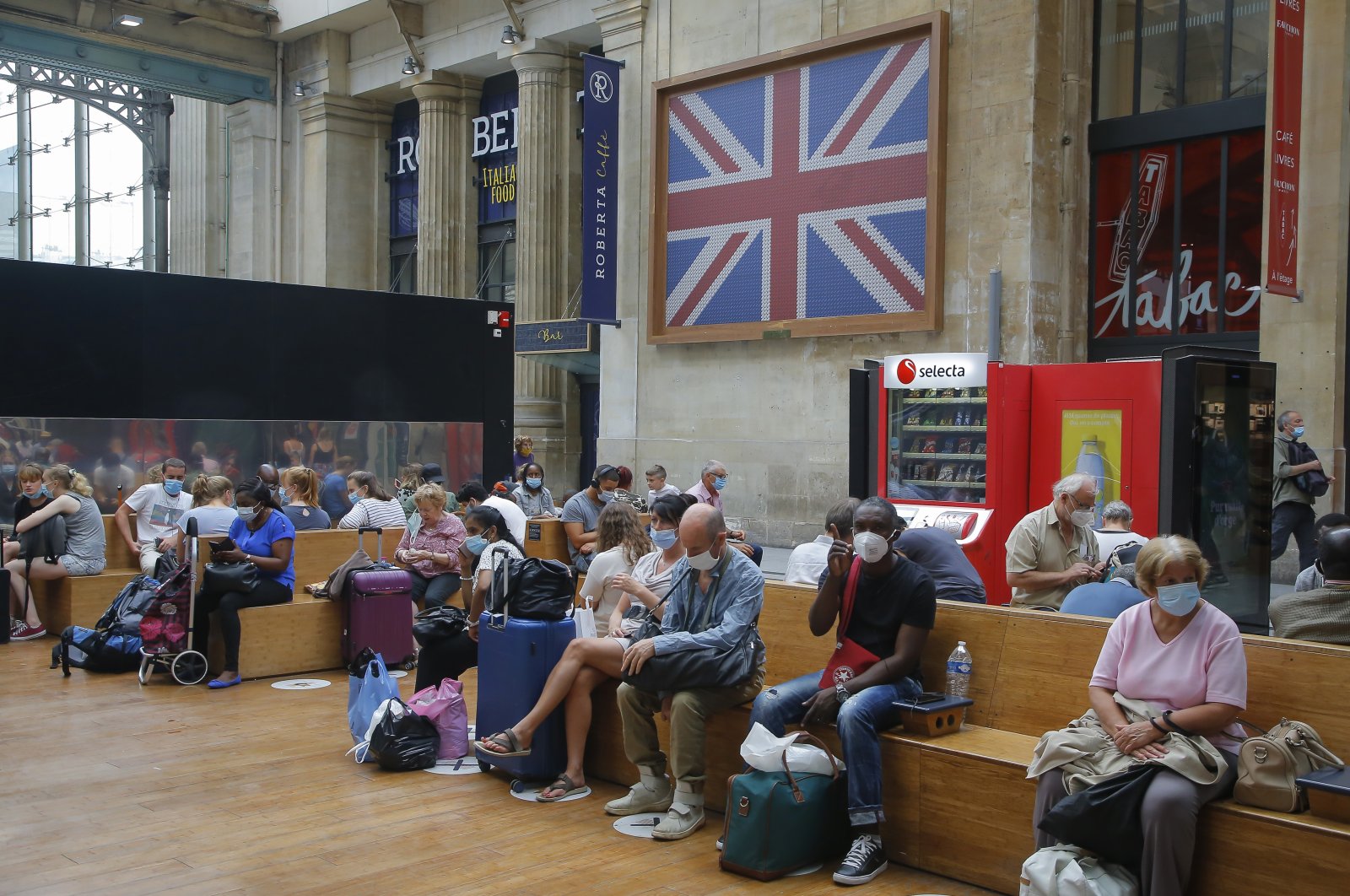 Amid surging infection numbers, countries in many parts of the world have started reimposing new restrictions as the second wave of the outbreak in Europe threatens to further disrupt citizens' lives

Germany has labeled almost all of Spain, including the island of Mallorca, a high-risk zone, as a second wave of virus infections threatens more disruption and economic chaos in Europe.

France is facing a resurgence of the disease that emerged in China late last year. French authorities have reported more than 2,500 new cases on each of the past four days and over 3,000 on Saturday, levels not seen since France was in a strict lockdown in spring.

With cases still rising around the world, Moscow said the first consignments of its "Sputnik" vaccine had been produced, just four days after President Vladimir Putin announced Russia had won the global race to approve a vaccine.

The claim has drawn a skeptical response from Western scientists and the World Health Organization (WHO), which have said the vaccine still needs a rigorous review.

In other parts of the world, Latin America and the Caribbean, the pandemic's current epicenter, have surpassed 6 million infections, even as Rio de Janeiro in hard-hit Brazil reopened major tourist sites including the iconic Christ the Redeemer statue. "The reopening of the Christ (monument) symbolizes the reopening of Brazil to tourism," Environment Minister Ricardo Salles said at a ceremony at the base of the statue, where visitors will have to wear masks and maintain social distancing.

Latin America claims nearly one-third of the 760,000 coronavirus deaths worldwide. The U.S. is the worst-affected country with more than a quarter of the world's 21 million cases, as well as nearly 170,000 deaths. Brazil follows with 3.3 million cases and 107,000 deaths.

The country has seen a sharp jump in infections over the previous three days, according to data from the Korea Centers for Disease Control and Prevention (KCDC). The total number of infections now stands at 15,318. Of the new cases, 267 were local transmissions, according to the KCDC.

Prime Minister Moon Jae In threatened the government would take "very strong and stern measures," after it emerged that a right-wing church pastor encouraged his followers to attend an anti-government protest in capital city Seoul, Yonhap reported.

On Saturday, more than 10,000 people attended the protests led by right-wing groups, despite large gatherings being banned, according to the agency. The pastor's church has so far been linked to 193 coronavirus infections nationwide.

In New Zealand, a new coronavirus outbreak is still growing, health officials said Sunday, with the country that had an early triumph over the pandemic recording 13 new cases, putting the September general election in question.

After stifling the virus earlier this year before it became a public health crisis and after 102 days without new infections, an abrupt resurgence last week in Auckland prompted an immediate lockdown of the country's largest city.